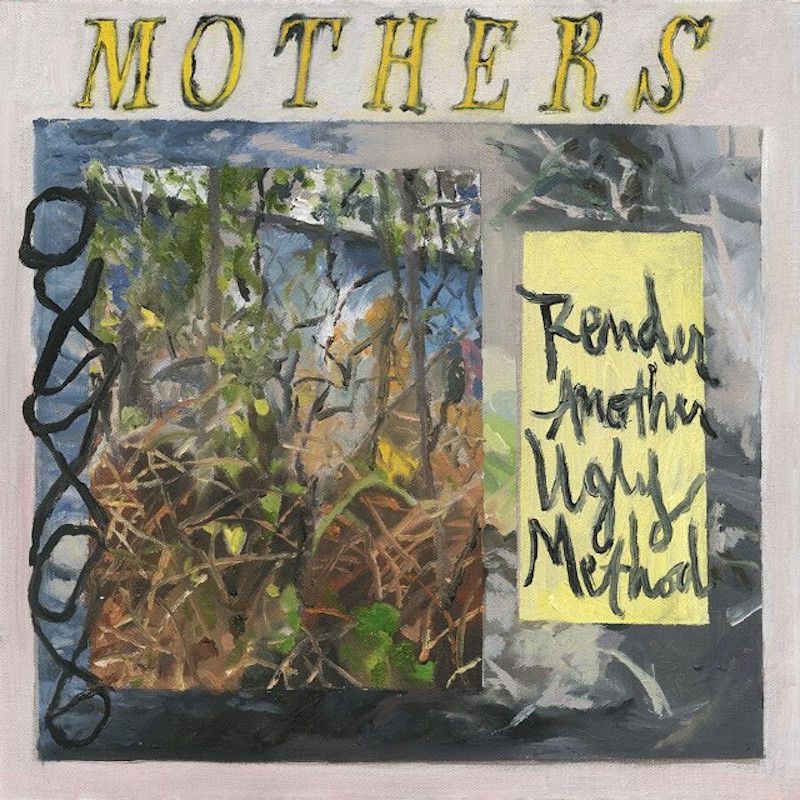 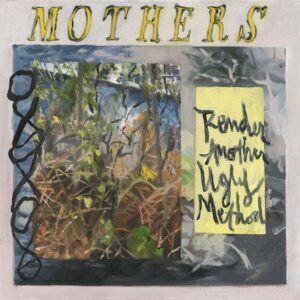 There’s no instant gratification with Mothers, a band that rejects easy answers in favour of difficult questions. But making the effort to appreciate them brings rich rewards, finds Tim Cooper, a firm fan of the female-fronted four-piece from Philly via Athens, Georgia.

When they emerged two or three years ago, Mothers made few concessions to commercial appeal. The latest in a long line of experimental bands out of Athens, Georgia, they evolved from Krestine Leschper’s quirky folk-flavoured solo poetry performances into a fully-fledged band with at least one foot firmly placed in the avant-garde.

Debut album When You Walk A Long Distance You Are Tired was recorded in 2015 while their evolution was still in progress and marked them as a kind of female-fronted Radiohead, setting the template for intensely personal songs marked by Leschper’s self-lacerating lyrics and detached vocal style, set against constantly shifting sands of instrumentation accentuating the uncomfortable nature of the material.

With the band now based in Philadelphia, its successor, produced  by John Congleton (St. Vincent, Angel Olsen, The War on Drugs), is no more comfortable or accessible; in fact it takes the band even further away from the mainstream, as if to deliberately deter those who are not prepared to make the effort to appreciate it.

Citing a set of fresh influences (The Fall and Fred Frith, This Heat and Harmonia, as well as a raft of lesser-known experimental artists), Leschper has saturated herself in new music, inspiring a new approach to sonics and structure deliberately aimed (she says) at alienating the listener. It’s safe to say that those who prefer to kick back with a bit of Adele or Ed Sheeran might struggle to find a way into the world created by Mothers, while those who like to be challenged may find their polyrhythmic clattering and dissonant edges absorbing to the point of fascination.

The musical equivalent of an arthouse movie, Render Another Ugly Method is an hour-long journey into the troubled psyche of Leschper, whose issues with her own body – a constant theme of their debut – seem only to have magnified since then: in fact the word “body” features seven times in the lyrics of the new album. Opening track BLAME KIT – the song titles are spelt out in capitals – is the first of many songs dealing with the body as (again in Leschper’s own words) “an object that can be expanded or collapsed, inhabited or deserted.” The second section was inspired by a passage she discovered in a book of case studies of schizophrenic and autistic children.

You get the idea: this is not a collection of life-affirming feelgood tunes to dance to. 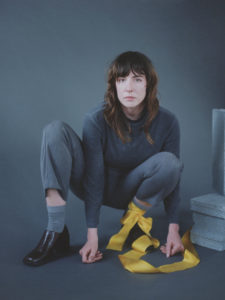 New single BEAUTY ROUTINE (see video below) is a languid affair with Leschper’s  signature vocals – listless, detached, yet strangely intimate in their self-examining openness – circling a fragmented set of rhythms and melodies constructed by Leschper and Drew Kirby’s guitars, Chris Goggans on bass and Dave Anderegg on drums, each of them a vital component of equal value to the whole.

Second track (and first single) PINK displays, perhaps not coincidentally, the urgent minimalism of early Wire in its driving motorik rhythm, right up to the moment, more than halfway into its seven-minute runtime, when Leschper announces “I am tired” – and the song promptly begins to disintegrate amid a tempest of pulsing dissonance.

Elsewhere, the sparse beauty of “IT IS A PLEASURE TO BE HERE” (the titular quote marks suggest an intrinsic irony) is strange and unsettling with ghostly echoes, while BAPTIST TRAUMA is all jittery stop-start rhythms and plainsong chants and MOTHER AND WIFE finds Leschper on the brink of despair, singing: “I brush my teeth / As an act of desperation / Show me a beauty routine / To erase me completely.”

WESTERN MEDICINE is the prettiest and superficially simplest song but, typically, its fragile melody and tranquil pastoralism is constantly on the verge of collapse into itself, while WEALTH CENTER_RISK CAPITAL features irregular drums and a dissolute drawl of a vocal that becomes a quietly spoken interlude in which Leschper lays it on the line once again: “I am excited at the prospect of living without a body / I am ungrateful and this proves it.”

As uncomfortable to listen to as it must have been to make for its creator, Render Another Ugly Method is an extraordinary achievement by a band bravely intent on pushing the boundaries of their craft as far as they can go. It won’t be for everyone but for those who can find a way in, repeated listening will be richly repaid.