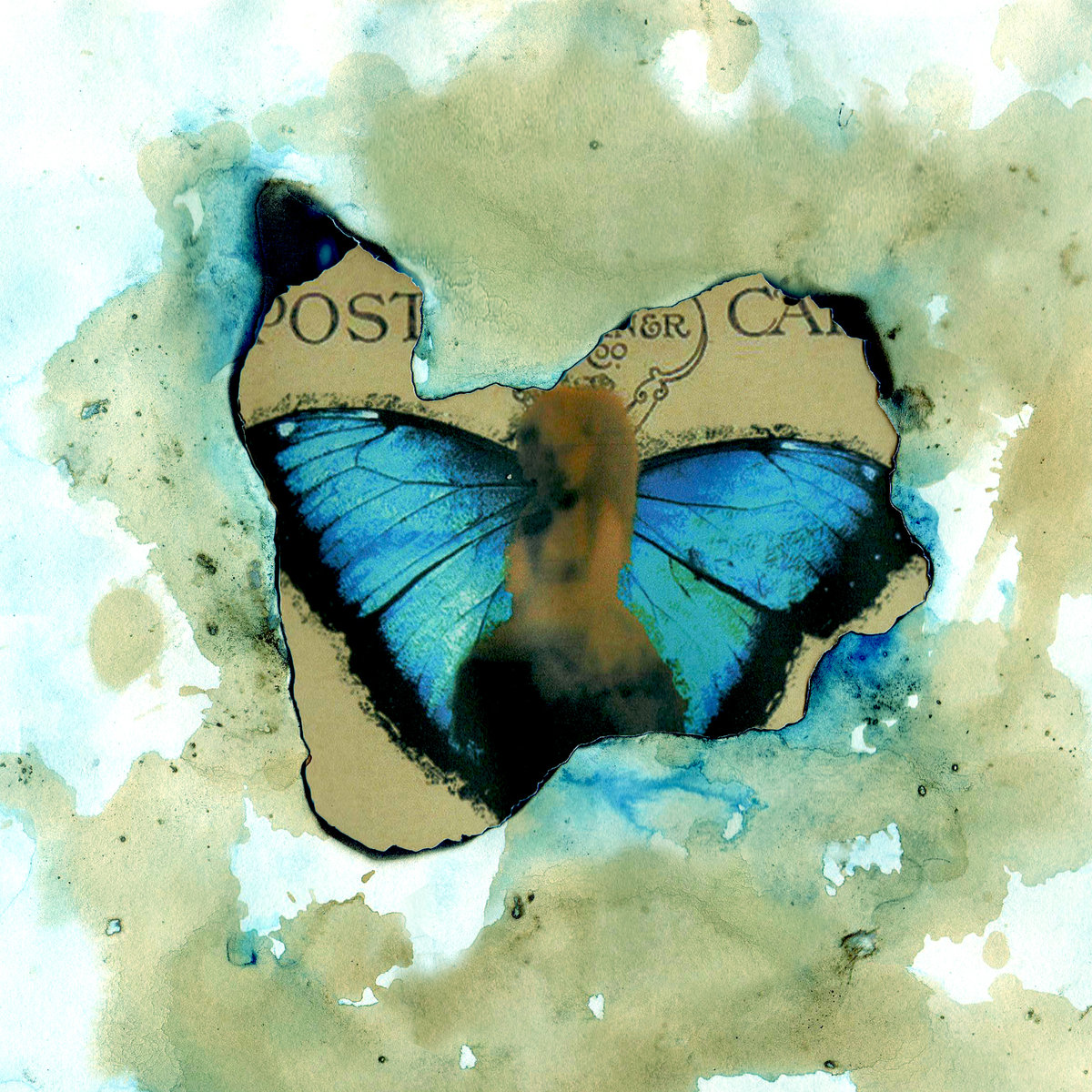 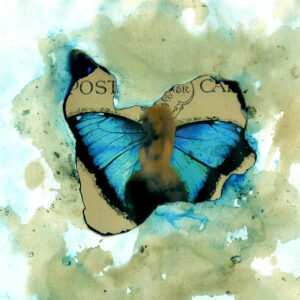 Formed in 2016, Moth To The Flame is the brainchild of UK based singer/ songwriter, Wendy Robinson ex of 90’s indie darlings The Popinjays who you may recall released the rather wonderful “Perfect Dream Home” via One Little Indian back in 1990; Wendy has teamed up with San Francisco based singer/ songwriter, Dave Han of the more recent shoegaze bands Astral and Foreign Cinema.

Robinson and Han met in 2015 at The Popinjays reunion gig in London; it was clear a musical relationship had instantly formed, though the distances from each others base initially looked to hamper any efforts to create music together; as such they took to the creation of Moth To The Flame online, subsequently coming together, meeting face to face on just four occasions before entering a studio in the English seaside town of Whitstable; the two track DL single ‘Snow Train / Tides Of Time’ is the result of their collaboration.

Together they produce an eclectic, intimate, and unique sound world of dream pop, supremely fragile, and whilst partially machine driven its a sound that retains an organic feel, gently washing over you; Robinson’s voice has a rich depth, yet threatening to fracture at any moment, the multi layered harmonies complimenting the lead vocal whilst Han’s deft guitar work adds colour and drive to the tracks; ‘Tides Of Time’ is ever so more propulsive, underpinned by a warm gently looping bass, Robinson delivering a coquettish vocal that draws you further in.

It’s not a million miles away from any number of shoegaze bands, less aggressive than Lush, more refined than Linda Guilala; so whilst remaining within a clear genre Moth To The Flame have crafted their own sound, a sound that on a summer evening will effortless evoke images of sun dripping through clouded skies, shimmering ponds, moments of contemplation or indulgence and that cant be a bad thing.

Moth To The Flame are to launch the EP with a gig; Saturday 10th September at The Islington, 1 Tolpuddle St, London N1 0XT