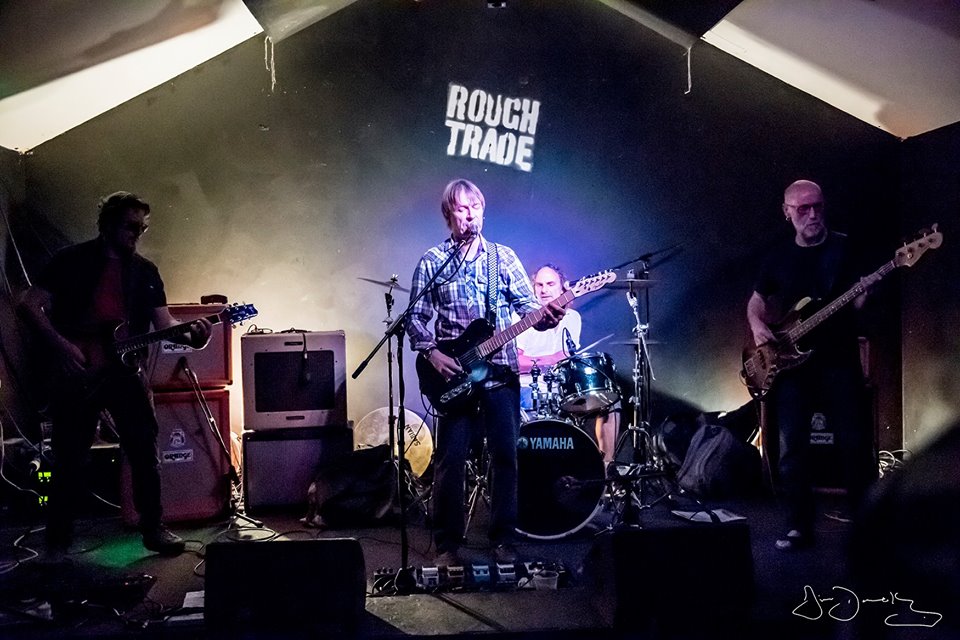 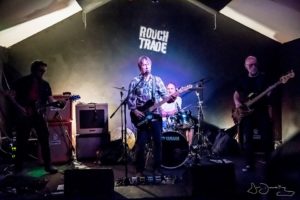 Fronted by the talented songwriter/guitarist/singer, Jonathan Beckett, Nottingham based post-punk/psychedelic band Moscow Circus have a brand new download single to follow up last year’s excellent debut album, Resounding. During the production of the album, three extra tracks were recorded at Hypermonosonic Recording, the first of which, This Train, was officially released recently on Echolocation Records. The band also recently played Rough Trade Nottingham, (picture by Jim Donnelly) supporting the legendary Blue Orchids, fronted by The Fall’s original guitarist and founding member, Martin Bramah.