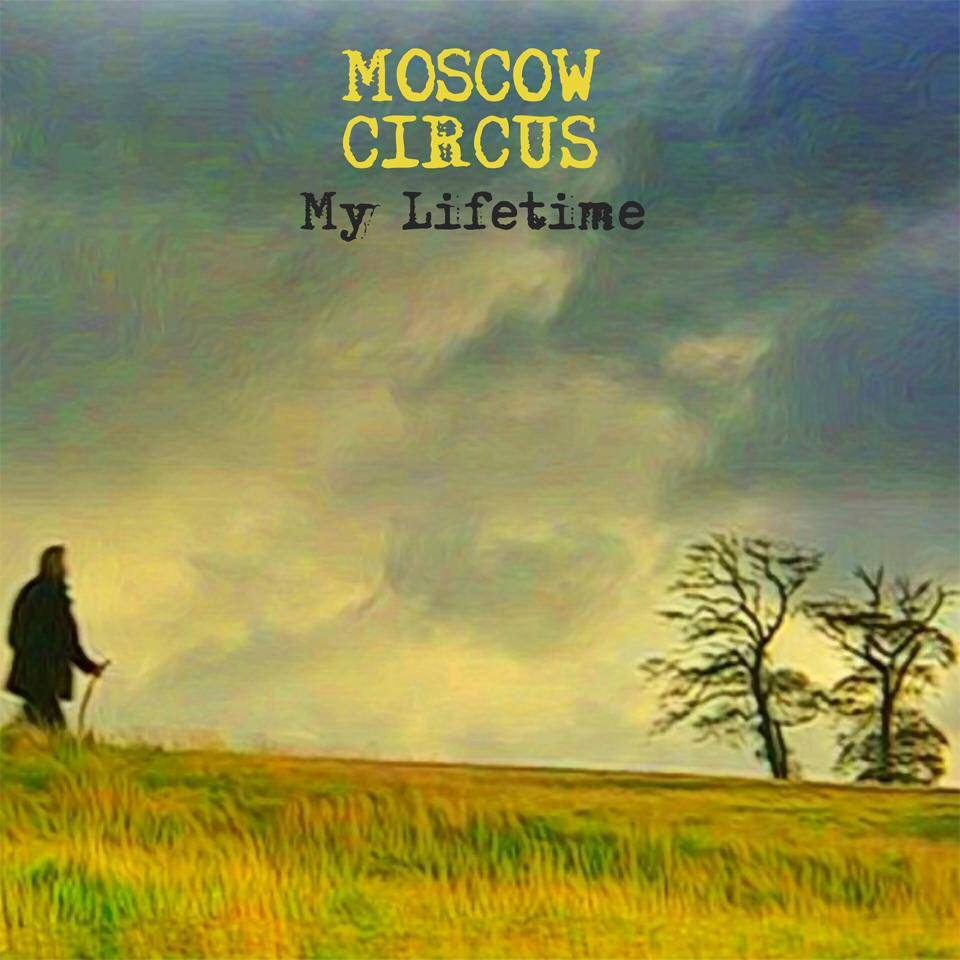 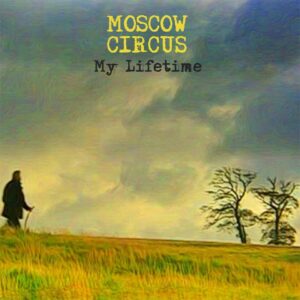 Nottingham based band Moscow Circus are set to release another vintage song on Friday 1st March called My Lifetime. The song was written by singer and guitarist Jonathan Beckett, and formed part of the band’s earliest set. Originally active from 1987 to 1991, the band reformed in 2008, and have more recently released an album, Resounding, and a single, This Train, on their own label Echolocation Records.

My Lifetime is released as a download only single on EchoLocation Records on Friday 1st March. The download will include full cover artwork, plus a bonus 1990 home demo version of the song.