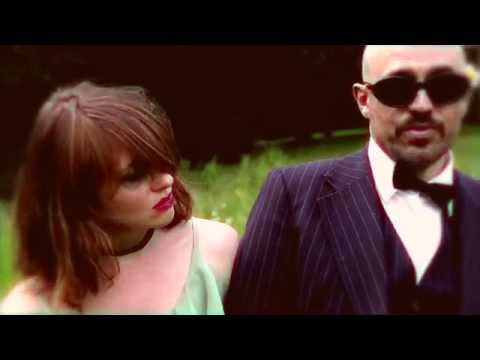 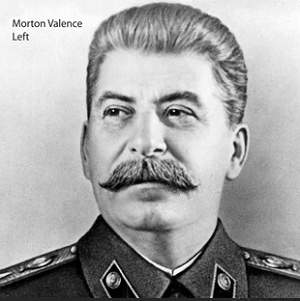 Starting an album with a seven and a half minute opus about the fall from grace of a celebrity to almost death may not seem what you would expect, but then again the whole album isn’t. Left is a unique album with tales of death, murder, transvestites and prison convicts set to easy listening instrumentation which leads you in harmlessly and spits you out tattered and torn.

Morton Valence clearly believe is taking no prisoners. Album opener The Day I Went To Sleep For 10 Years, despite its tumble down the ladder of life, unveils the joys of everyday bliss with some of the finest lyrics you will hear in a while. And, it’s the lyrics that pay a huge part in the success of the album. Not for a long time has an album so descriptive and poetic been heard by these ears. It’s like having one of the World’s greatest poets set to music.

With the genteel vocal style of Robert ‘Hacker’ Jessett and the angelic tones of Anne Gilpin, Left glides through a modern-day lifecycle with ease and majesticity and the ability to suck you in and be completely engaged.

Single, Clouds drifts along wistfully with both vocalists taking main stage, and the wordplay and couplets on Boyfriend On Remand are quite brilliant. Midway through the album there’s a cringe as fears of a Ray Davies lawsuit are obvious – it’s only after a glimpse at the track listing that the title The Return Of Lola is apparent and the realisation that the Kink should be completely and utterly blown away by the tribute.

Special note also to Old Punks Part 1 which sounds like the Nouvelle Vague take on the Dead Kennedys’ Too Drunk To Fuck, a punk song set to a bossa-nova beat. Part 2 blasts forty-something seconds of a pure punk version through unsuspecting ears. The Gilpin led Annie McFall and it’s vocals from the grave is also magical.

Left is an album that needs to be heard and not simply talked about. Its unassuming cover artwork hides it away from the pack, but its content leads the way.