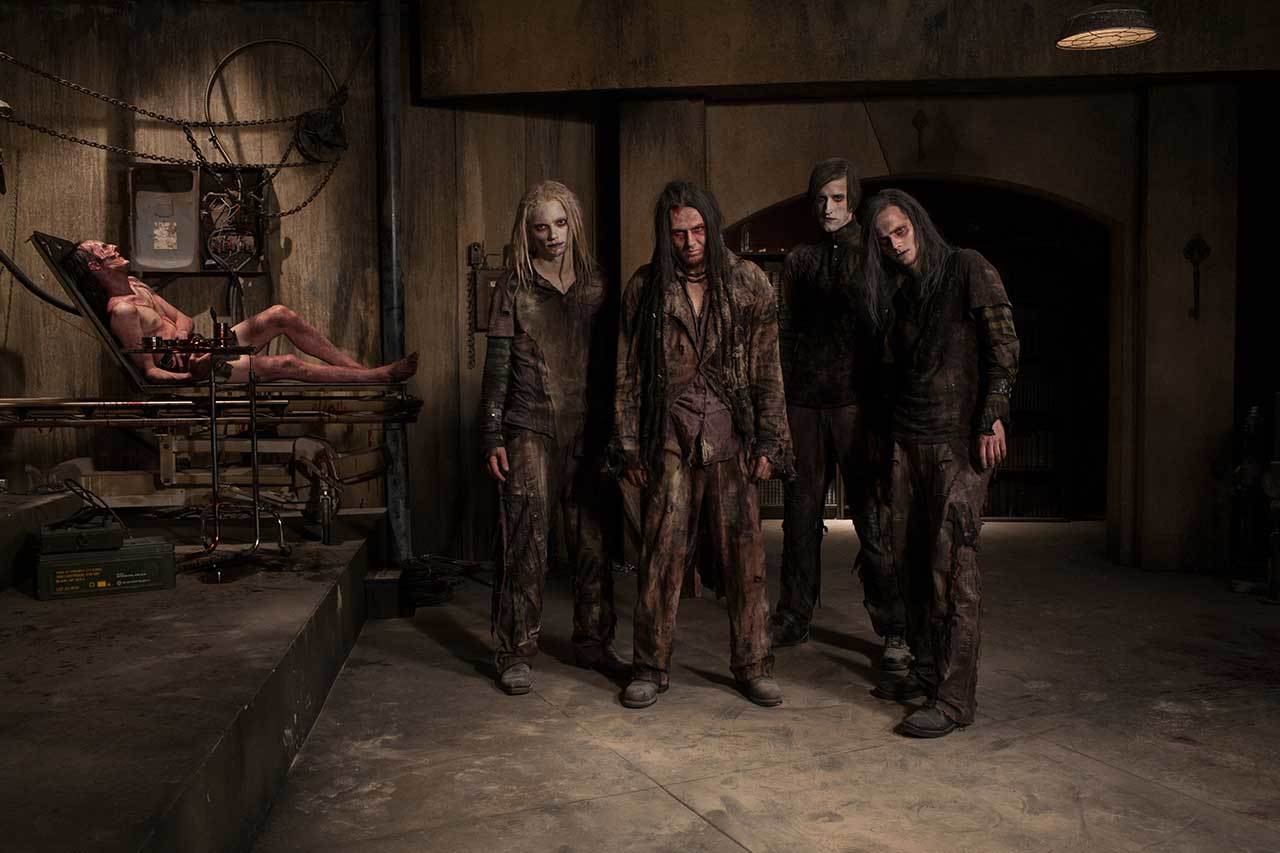 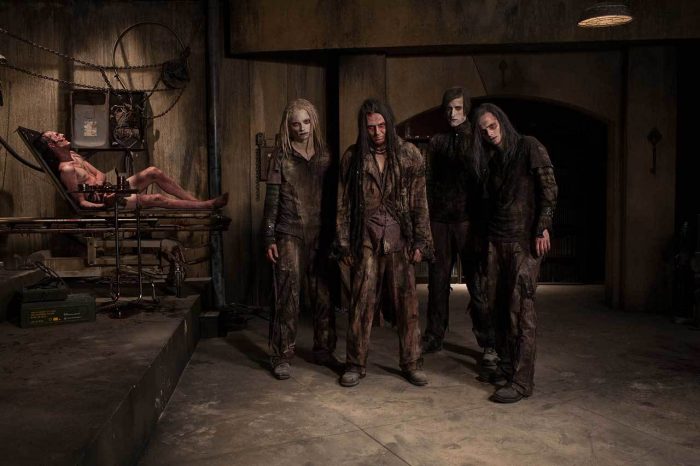 It may have been five year since his last release, but Mortiis is back with vengeance.

Tonight, the room at the 02 is filled with fans who have all come to see the ‘Demons are Back’ tour. There couldn’t be a more apt name. Since the release of the band’s latest album ‘The Great Deceiver’ people have been itching to see Mortiis get back on the road and the wait has been completely worth it.

Appearing amongst the stage smoke covered in horror makeup, the band completely command the stage. This isn’t just making music, this is making an art piece. Mortiis’s work has always been the complete package and his live show drives it that one step further.

“It’s always complete chaos.” He laughs, after the band play through their first lot of songs. He’s right, it is complete chaos, but that’s why people come.

Coventry band, Dead Film Star, who were first supports of the night, took on the same ethos earlier in the evening. Their presence on stage put them in the same legal as the main act and their industrial goth sound was completely flawless. Definitely one to look out for this year.

Mortiis play through their set with ease, revisiting classics such as ‘Parasite God’ and playing new tracks such as ‘Demons are back’ and ‘The Shinning Lamp of God’ retaining a good energy throughout.

This is a great comeback tour for the band. They’re completely on their game and are sounding better than ever. Fans who leave the show tonight need to spread the word. Mortiis is back and he’s not taking any prisoners.