Home Blogs Morrissey tackled onstage by over enthusiastic fan on stage at start of... 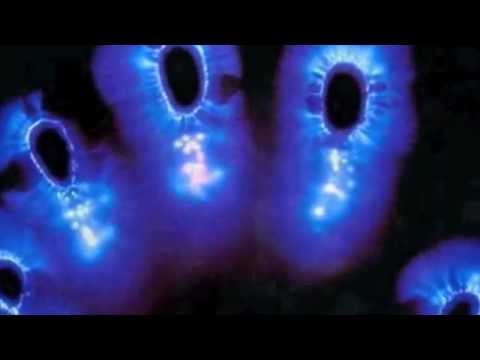 So it comes as no surprise that the start of his US tour was full of heaving emotions and hoo hah and was brought to an abrupt end by a stage invasion of fans with one over enthusiastic fan rugby tackling the Mancunian legend bringing him crashing to the floor and ending the show.

Although the Moz likes to encourage this kind of audience intensity it’s rare that they get on stage en masse and it will be interesting to see if this kind of madness continues on the tour. 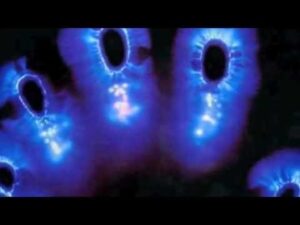