Home News Morrissey spotted at Echobelly gig a few 100 yards from The Blossoms/Rick... 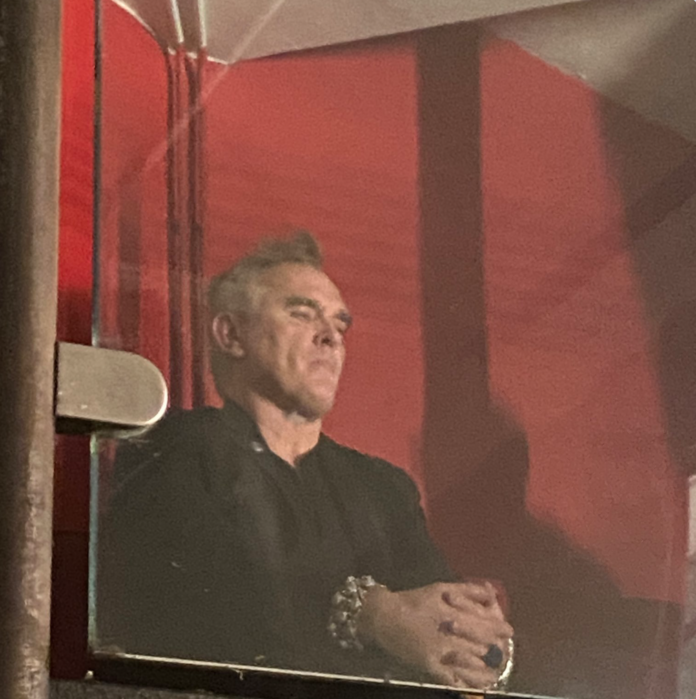 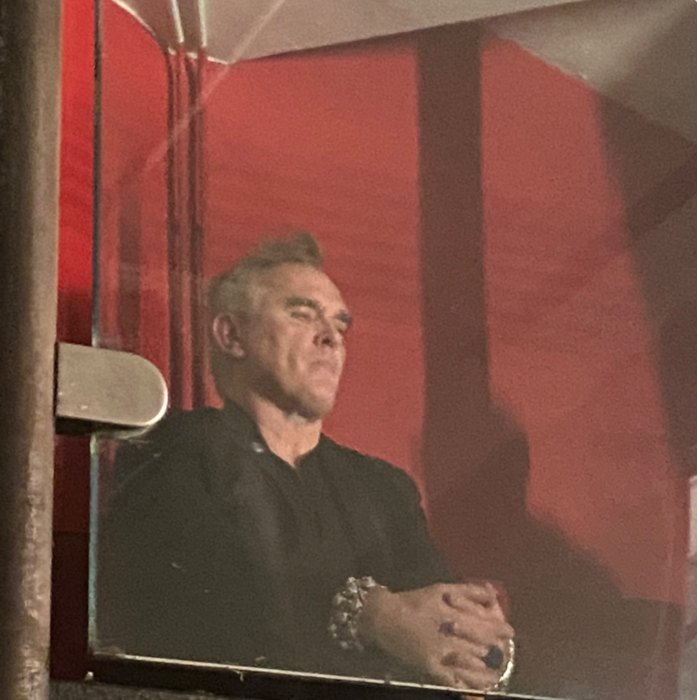 It was one of those nights in Manchester that seethed with music.

The Skids were playing the Academy, Doctors Of Madness were holding court in the northern quarter and several other venues were full of ribald joy and noise but the quickest selling was the amusing show that saw The Blossoms fronted by Rick Astley singing Smiths songs – a well-executed in-joke that actually worked musically. (that gig is reviewed here)

A couple of weeks ago Johnny Marr tweeted that the gig was ‘funny and horrible at the same time’ but what of controversial former frontman Morrissey? Well, he turned up at an Echobelly gig on the same night a few hundred yards from where Rick was hollering his former hits to an adoring full house…of course, Morrissey still has connections to the city but it’s not like he is spotted in the city’s smaller venues enigmatically watching bands he has championed in the past…most intriguing…