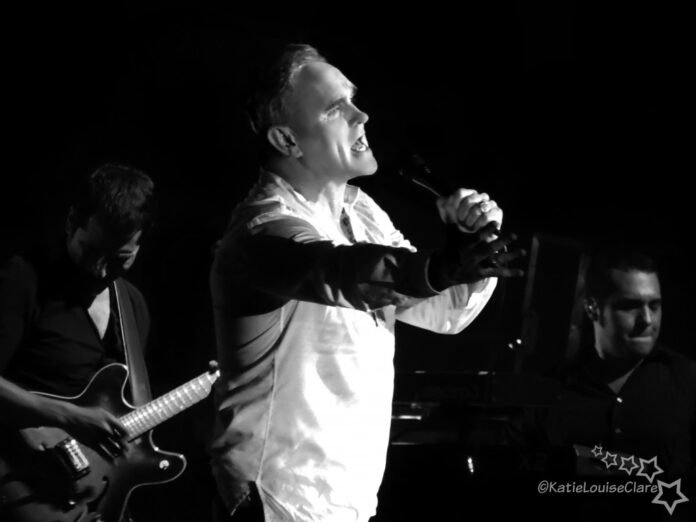 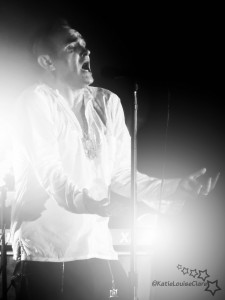 Sometimes being a Morrissey fan is not easy.

The singer likes to test his followers with all manner of statements that demand a reply…Fergal Kinney is a big fan of Morrissey and after the recent statement from the singer felt he had to reply to some of the points in it.

2) “Sadiq Khan says “London is united with Manchester”, but he does not condemn Islamic State”. This is particularly vulgar. Sadiq Khan has done more to intelligently criticise extremism and take that fight to Muslim communities than any politician I can think of. As quickly as yesterday, Khan condemned those who seek “to divide our communities and destroy our way of life.” To suggest he doesn’t condemn ISIS is an absolute slur.

3) “Politicians tell us they are unafraid, but they are never the victims.” On 16th June 2016, Jo Cox MP was murdered by an extremist in her constituency of Batley and Spen. In 2011, US Congresswoman Gabrielle Giffords was shot in the head at point blank range by an extremist, and miraculously survived. In 2010, Stephen Timms MP was stabbed during a constituency surgery by an extremist, fortunately he survived the attack.

4) “In modern Britain everyone seems petrified to officially say what we all say in private”. This just seems to say more about the author than it does the events in question.

I’ve seen Morrissey live many, many times and will continue to do so – but it’s deeply depressing to see the man that once sang ‘it takes guts to be gentle and kind’ descend into an apologist for Le Pen, Farage and Galloway. Condemn this kind of rubbish where you see it. You can donate to support the victims and their families here: