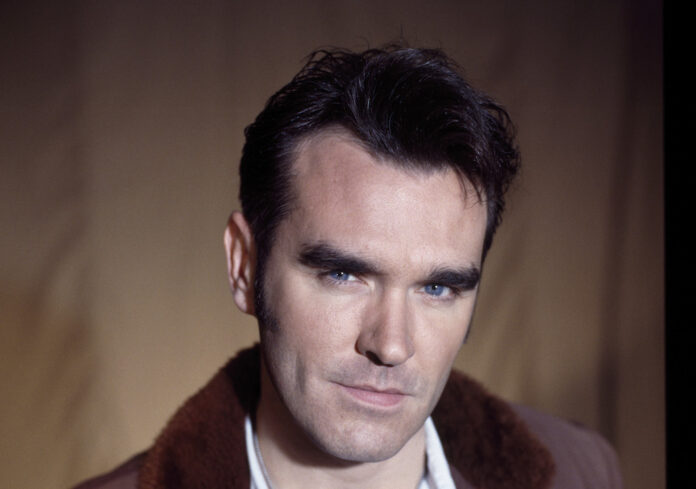 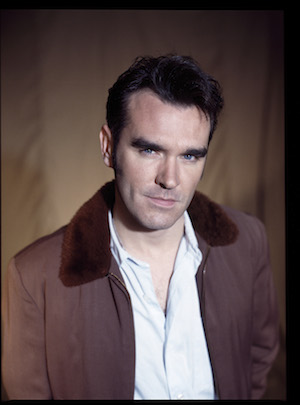 On June 2nd Parlophone Records will be releasing the 20th Anniversary Definitive Master of Morrissey’s fourth album Vauxhall And I. Full details, including that of a previously unreleased 1995 live concert have now been made available so read on to find out more.

Vauxhall and I was a UK number 1, a US Top 20 and the single ‘The More Ignore Me The Closer I Get’ was a UK Top 10 and managed to reach number 46 on Billboard. Since its original release on 14th March 1994, the album has again and again featured in ‘Best Album’ lists the world over.

This 20th Anniversary Definitive Master has been remastered by Bill Inglot. It will be available on CD, vinyl and digital download and will include unseen photos. The CD version will come with a bonus CD, featuring the previously unreleased live concert recorded at the Theatre Royal, Drury Lane, 26th February 1995. The concert includes five songs from Vauxhall And I, as well as a selection from Your Arsenal, non-album single ‘Boxers’ and a cover of Johnny Mercer and Henry Mancini’s ‘Moonriver’.

The full tracklisting is therefore thus:

The press release in full:

Vauxhall And I is a very different album than its guitar-driven predecessor, Your Arsenal. For his fourth album, after years of frustration at the misinterpretation of his work and aesthetic, as well as the loss of some of his closet confidants, including that of Mick Ronson (Arsenal’s producer); along with his two new songwriters, Alain Whyte and Boz Boorer, Morrissey crafted a flawless album of brilliant, melodic and languid songs, exquisite arrangements and mellifluous vocals – some of the finest he has ever record.

Vauxhall And I signaled an acceptance of ageing amidst the tyranny of time, casting off the shackles of the past, with a will to embrace the future. Along the way the album visits a cast of characters, including, references to Brighton Rock – gorgeous, exhilarating album opener ‘Now My Heart Is Full’ – those whom disregard all social conventions and “take life at five times the average speed” (‘Spring-Heeled Jim’) and rejected romantics (‘Billy Budd’ – also a Herman Melville character). It also lays waste to ignorant and selfish tourist whom are “jaded by stagnation” (‘The Lazy Sunbathers’), the unthinking and unquestioning (‘Why Don’t You Find Out For Yourself’ – later covered by The Killers), and tackles the inevitable loss of innocence (‘Used To Be A Sweet Boy’), amongst other inimitable themes.

The album’s first single, UK number 8, “The More You Ignore Me, The Closer I Get’, is all killer riff and features one of Morrissey’s finest lyrics, particularly the truthful and hilarious couplet; “Beware I bear more grudges/than lonely High Court judges.” Proving yet again that Morrissey was peerless with a pen and sharper than a razor when it came to slaying the establishment.

The album’s most haunted moment is the eerie, whispered ‘Lifeguard Sleeping, Girl Drowning’, a sad, yet unsentimental tale of rejection. Perhaps the most visceral moment on the whole album is closer ‘Speedway’. From the rev of an engine, the song crashes and burns through a litany of defiance and ambiguity, ending one of the greatest albums ever released on a perfect note of survival against all odds.