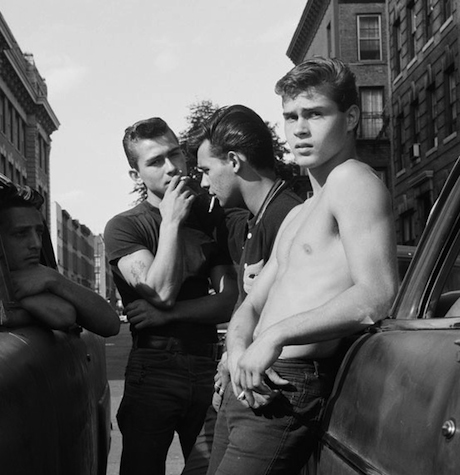 Morrissey has revealed that he’s been asked to compile a new greatest hits album from the Ramones.

The band who also made music to go with their T shirt (ahem) have an endless supply of songs that could be greatest hits without being hits so the task for Moz can never been easy.

The album will be released on CD and LP via Sire/Rhino.

Morrissey, a lifelong punk fan and Ramones fanatic, hand-picked all of the songs on the album, as well as its cover image (available above). The compilation will serve as an official Ramones release of sorts, as he was asked by the top brass. “Morrissey is thankful to the Ramones management for this invitation,” the statement says.