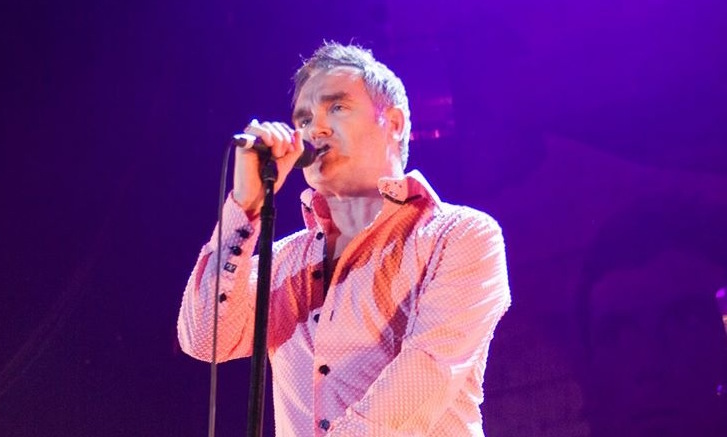 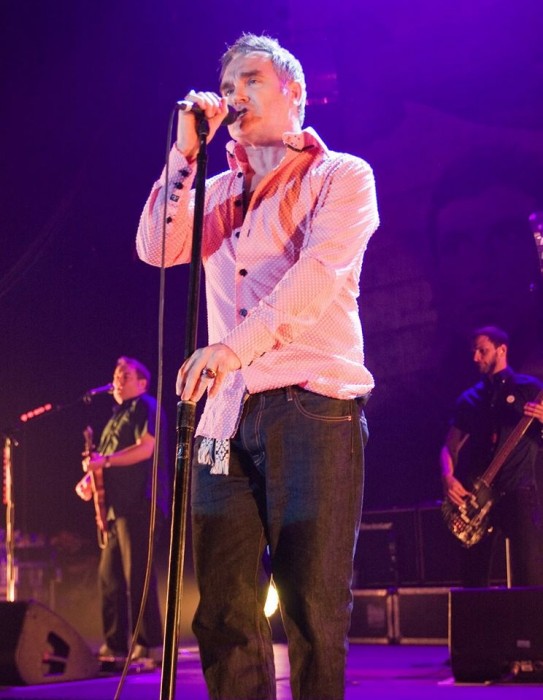 The final date announced was at Plymouth which joins a gig in Hull and two in London to make a total of four UK dates.

The MozFather is pictured (right) at his last Plymouth Pavilions show in 2011, when he knocked the audience out with new songs and old favourites, including quite a few Smiths numbers. He’s expected to play a similar set mixing the new and the old next month.

Morrissey released his latest album, World Peace is None of Your Business last year (which was his 12th), reaching number 2 in the charts. His brilliant autobiography came out the previous year too.

Tickets are now on sale and can be bought from gigsandtours.com and / or ticketmaster.co.uk. More info can be found here: plymouthpavilions.com.