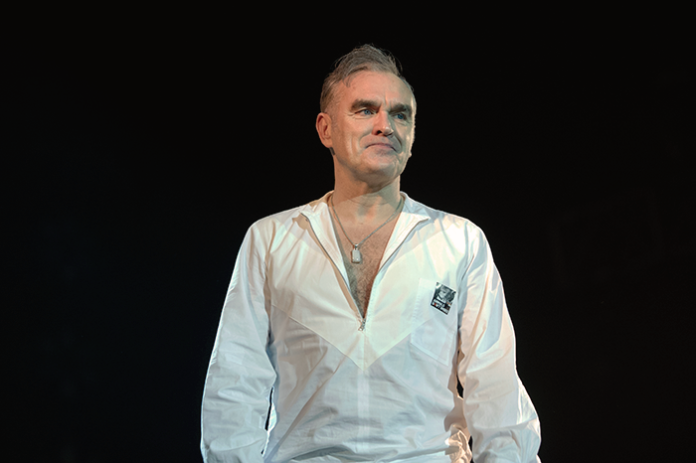 On Saturday we were at the O2 Arena in London to see Morrissey play his first and only British gig of 2014 at The O2 in London. If you missed that review it’s here.

We also had a photographer at the show, one Tess Donohoe, who took some great pics from the night. Check out a selection of them below, starting, of course, with one of Anna Calvi who supported Morrissey. We’ve been told the stickers you can see Morrissey wearing were animal rights related. I know, you probably would’ve guessed that anyway.

Our thanks go to Tess for letting us reproduce her photos here. You can find more of her photos at her website: tessdonohoe.com and you can follow her on twitter as @tess_donohoe. 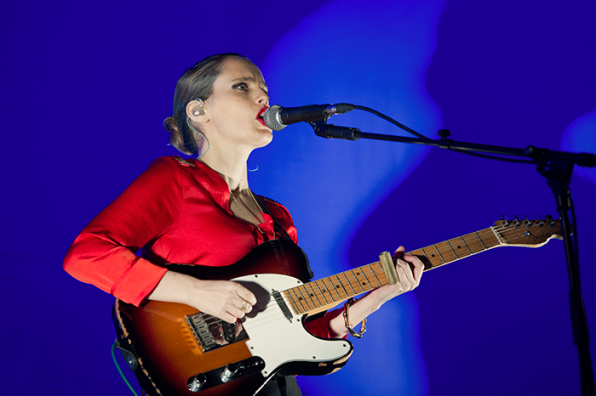 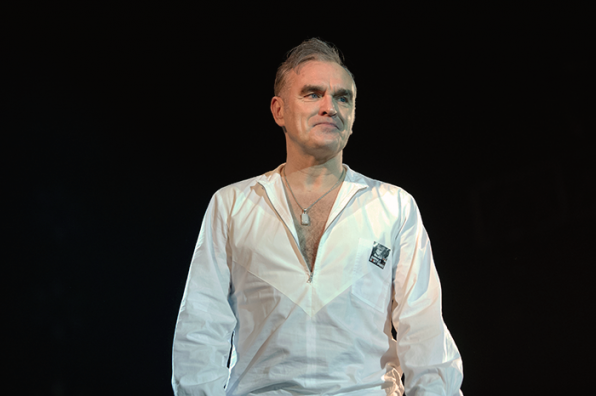 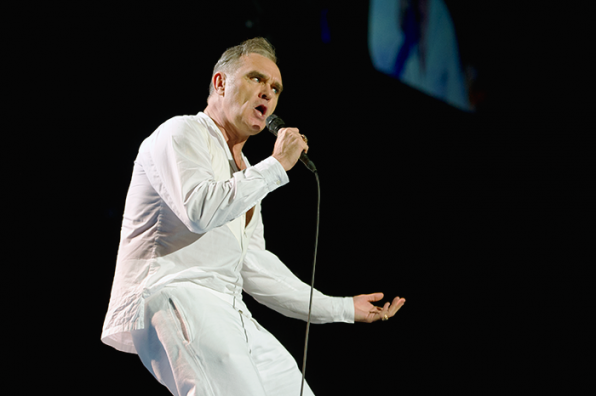 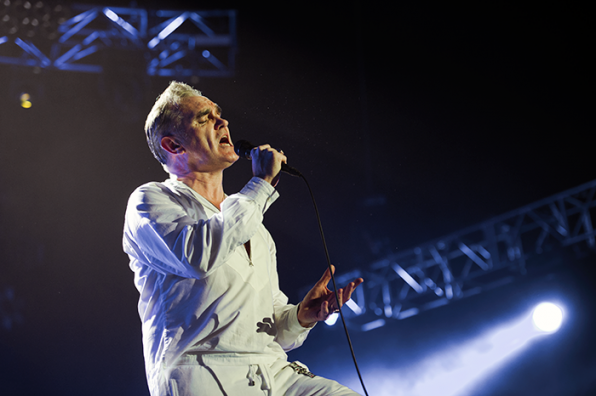 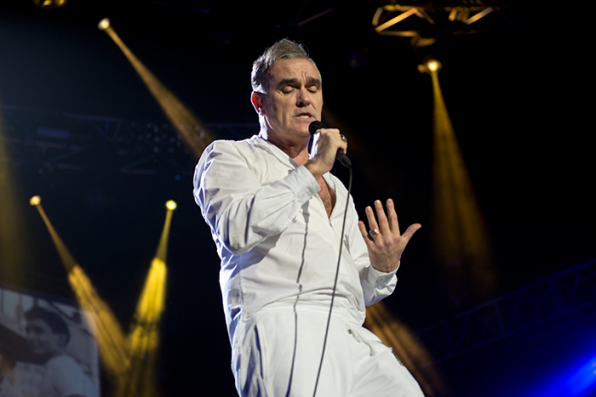 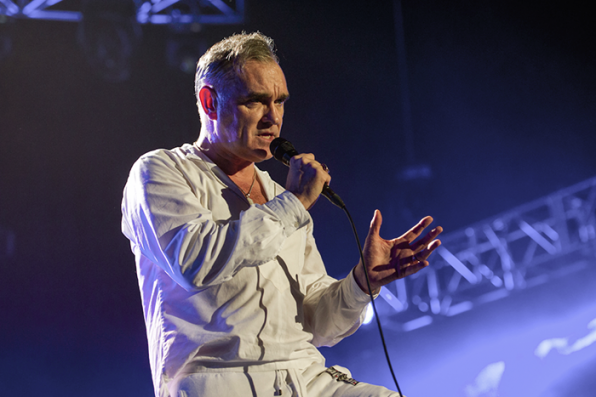