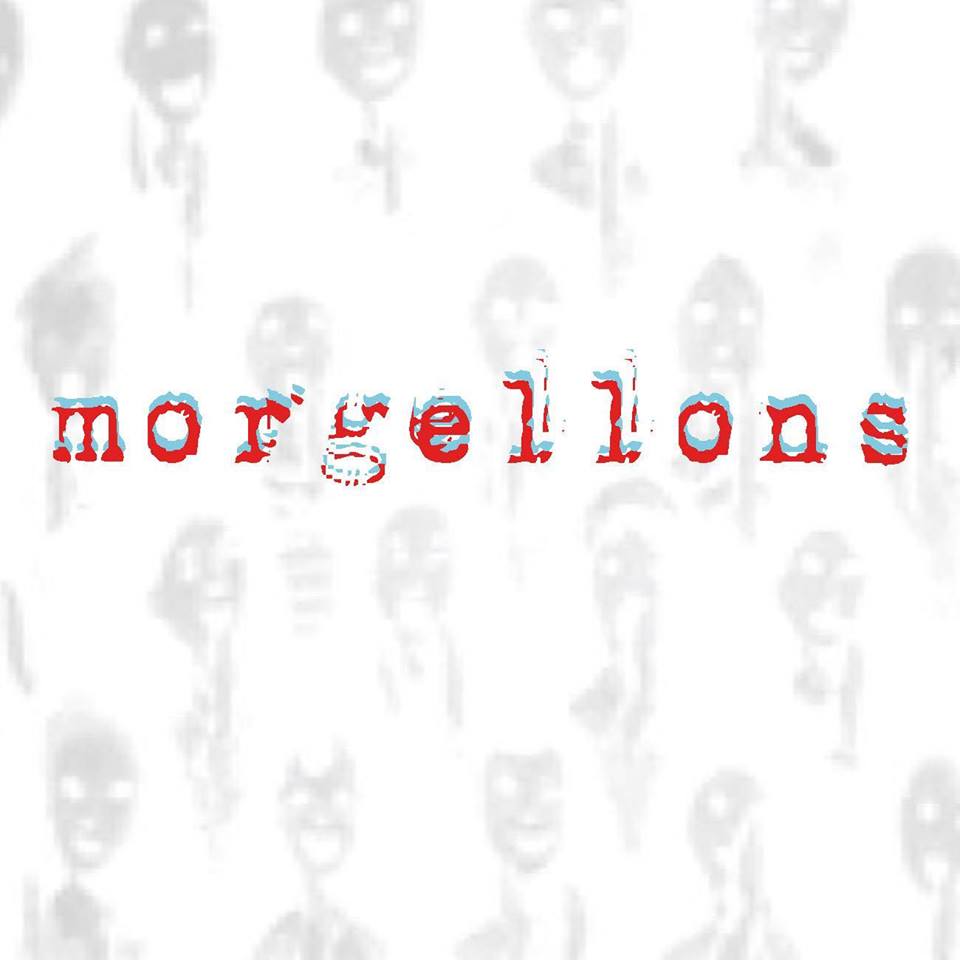 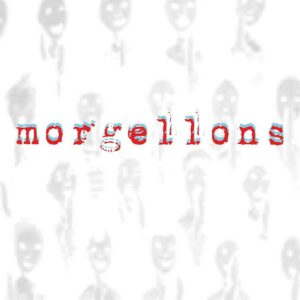 When is a punk band not a punk band?  Russ Bestley looks at Morgellons claim that they have ‘taken the post-punk blueprint’ and ‘created a sound that has an urgency that marks them out from their peers’.

It’s always a pleasure – and increasingly a surprise – to come across a new ‘punk’ release that doesn’t resort to stereotypes and inherited conventions. You know the kind of thing: fifteen songs based around the same-old-same-old sub-Discharge guitar, plodding bass and drums, accompanied by a ranting vocalist giving us the traditional diatribe against war, oppression and various political hate figures. It used to be Thatcher and Reagan, of course, but at least ‘we’ now have Donald Trump-the-Bogeyman, UKIP, Boris and the still-governing Tories to rally round and chant incoherent abuse at. I guess it makes some people feel self-satisfied and morally superior inside the punk echo chamber, but let’s face it, it’s largely boring, self-serving and infantile.

Anyway, The Morgellons are none of those things. With musical influences spanning some of the best punk, new wave and what were retrospectively termed ‘post-punk’ bands – they themselves cite Wire, the Banshees, Magazine, Joy Division and Killing Joke as influences (alongside the Velvet Underground and the Stooges), and the keen-eared listener might also detect a hint of New Model Army and even the late, great Ian Lowery (the Wall, Ski Patrol, Folk Devils, King Blank) in the mix. The band released their debut The Memory of Echoes on Flicknife Records in October 2013, and follow up with this eponymous album on the same label.

**The album artwork is not a great enticement to the contents, to be honest – the front cover is rather bland and washed-out, and the inner booklet uses some extreme Photoshop filters to little positive effect. That’s a bit of a shame, since the opportunity to present the band in a similarly forward-looking manner as their musical direction seems to have been missed. The pinnacle of UK ‘post-punk’ in the late 1970s and early 1980s witnessed some of the best and most original artwork of the entire history of the subculture: Bob Last’s DIY designs for Fast Product, Peter Saville’s work for Factory Records, Jon King and Andy Gill’s witty and reflectively ‘political’ artwork for Gang of Four, Malcolm Garrett’s designs for Buzzcocks and Magazine and Mike Coles’ work at Malicious Damage. Many post-punk groups saw themselves as authors and architects of the whole package: control of the whole process, and some sense of a unifying connection between music, image, artwork and performance was central to their outlook.

The Morgellons album kicks off with ‘Black Dog’ – driving, choppy guitar backed by solid bass and drums, topped by a semi-spoken, introspective vocal reminiscent of Justin Sullivan (with a little bit of Dick Lucas thrown in for good measure). It’s a fairly straight-ahead rocker to introduce the album, but to my mind there are more interesting themes to follow. ‘Fools Rush In’ and ‘Conflagration Boogie’ marry chiming rhythm guitars to some fantastic, melodic bass that carries the counter-melodies really well in a JJ Burnel-esque kind of way. ‘Nemesis’ takes a staccato riff straight out of early Banshees and the John McKay songbook: again, the dynamics of the rhythm section help enormously to lift the songs away from the ordinary. ‘English Summer Daydream’ is poppy and fresh sounding, though the lyrics could perhaps have employed few more risks and diversions. ‘Last Train to Clichéville’ is a cracking title for a pummelling trash rock ’n’ roll song with some great lyrics that move it well beyond the expected. ‘Last Exit’ follows similar principles to good effect – the band are certainly at their best when they stretch out a little, lyrically as well as musically. Final track ‘A New Star in Heaven’ is a ballad, paying tribute to David Bowie: it’s a little mawkish for my tastes, but it does demonstrate the Morgellons’ range and eclectic tastes once again, along with their willingness to take a few risks within a contemporary punk scene that can be suffocatingly conservative and formulaic at times.

All in all, this is an intelligent and well-considered set of songs, bringing some of the best themes of UK ‘post-punk’ back to the fore at a time when they are sorely needed in a saturated and deeply stereotypical punk scene.

** Dr Bestley is Reader in Graphic Design at the London College of Communication. .. therefore he will always mention the art/design of any release he reviews.