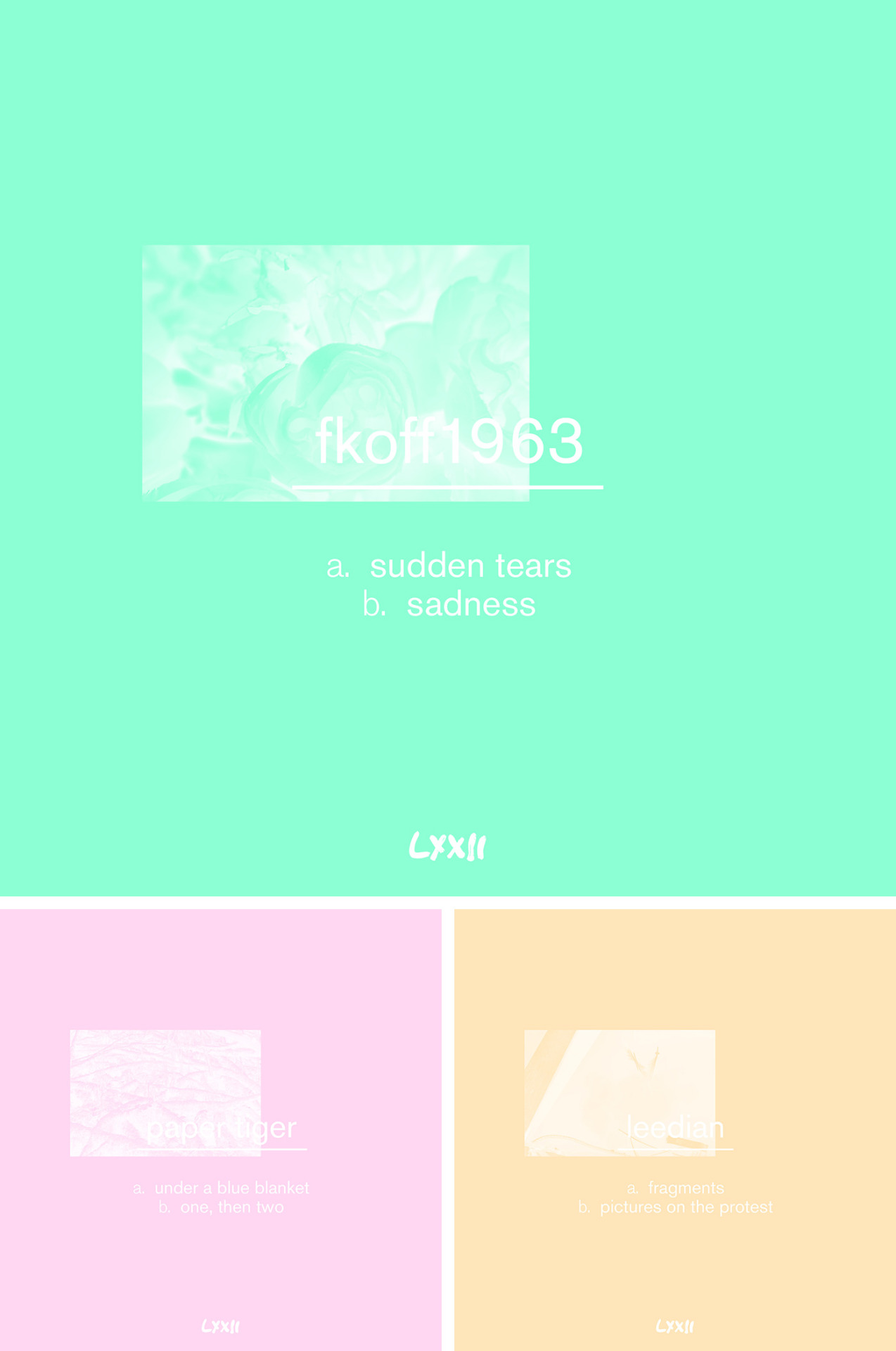 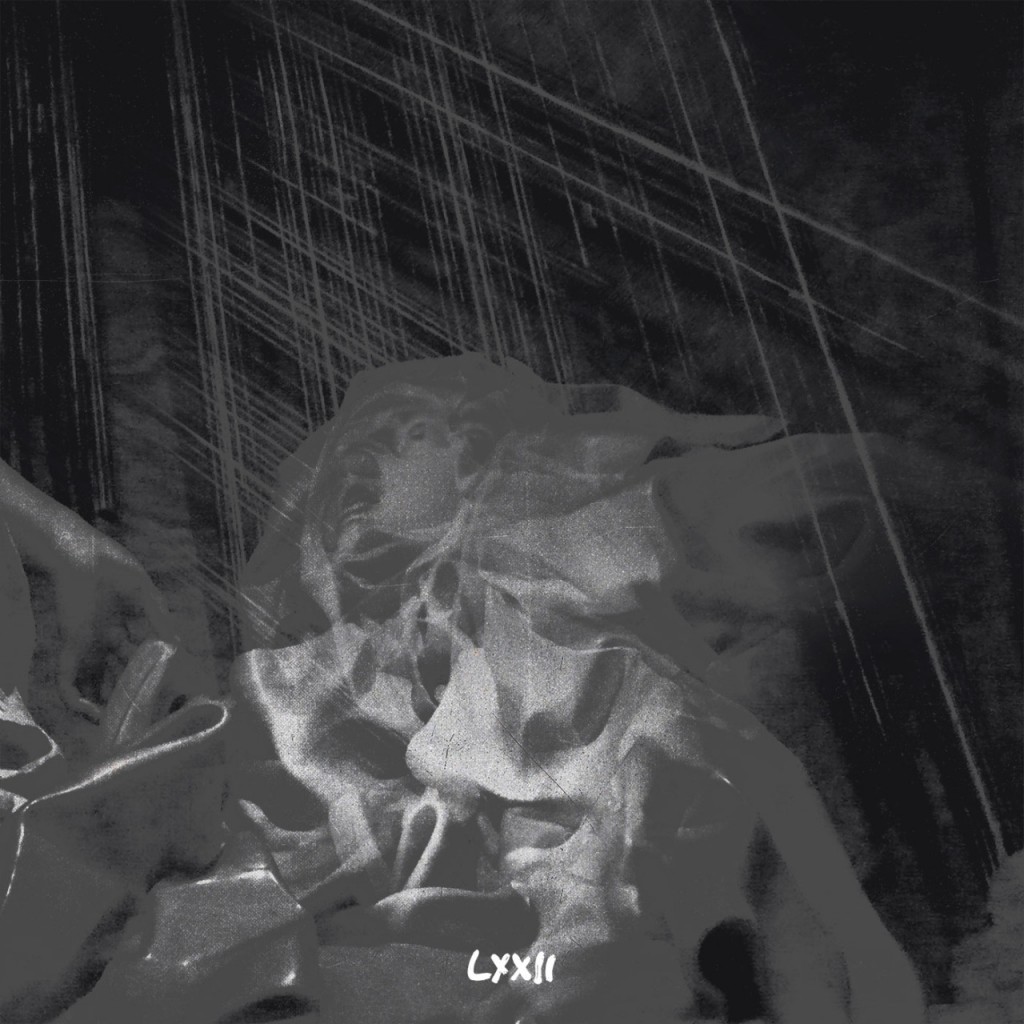 Following on from their brilliant first three releases, Bristol-based label LXII have announced a new trio of singles which were  released yesterday. Simon Tucker gives us a quick intro to them all.

If you haven’t  already seen our post titled “LXXII – Best New Label Of 2015? It’s Certainly Hit The Ground Running” then go there first. Then come back here.

First up is  FKOFF1963’s Sudden Tears / Sadness. Sudden Tears is a trance-dub lurcher that rolls along nonchalantly whilst various synths and samples skitter around your head whilst B-Side Sadness is a brief, minimalistic heartbreaker which displays random bursts of percussion and an uneasy slow down / speed up effect reminiscent of Actress. Low-fi and atmospheric, Sadness is one of those tunes you just want to keep playing over and over.

Under A Blue Blanket / One, Then Two is by Papertinger and it sees the producer utilizing the old-school method of having two very tonally different tracks on either side. Under A Blue Blanket is melancholic and emotional with tidal swathes of atmospherics rolling over whilst One, Then Two is a much darker prospect which is deceptively fast past as it slam foot marches throughout its running time.

Finally, Leedian throws down two far more brutal offerings in the form of Frgaments / Pictures On The Protest. A-Side Fragments is dark glitch, which is off kilter and random for most of its running time before it falls into a more familiar rhythm. Utterly compelling. Pictures On the Protest is pure metal machine music, harsh and brittle in texture. A 4/4 beat does appear, but it is buried under blistering white light.

These three releases are another sign that LXXII is set for a strong future and it’s a label you should all be keeping an eye on.