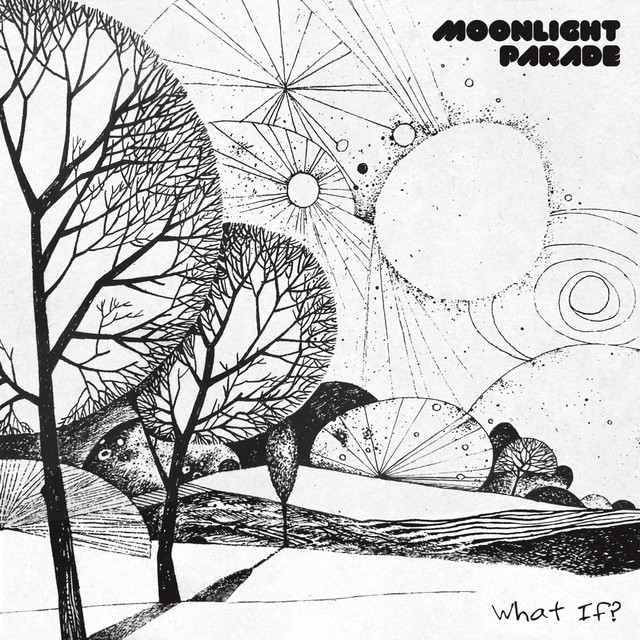 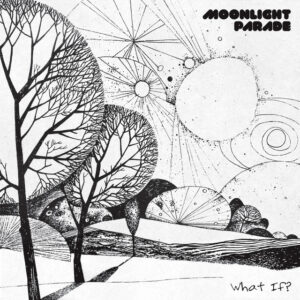 Worthing band prove they are worthy of your time with melodic, soaring album. Sam Lambeth reviews.

“Three old friends reunited by chance decided to form a band and make beautiful music together,” proclaims Moonlight Parade’s press release. It sounds like the plot of an inspirational movie, but it’s the perfect description for this special band.

Beautiful music is indeed their game. They set their stall out early with the sun-kissed Amsterdam. Rather than a tale of debauchery and drugs, it’s a breezy lament with lovely harmonies.

The great thing about Moonlight Parade is how they replicate the sounds of some of indie rock’s big hitters – without it ever devolving into pastiche. Brother, for example, could have easily slotted on The Smiths’ debut record. All contemplative guitar arpeggios and handdog croon, it still retains an original stamp.

Elsewhere, the stately White Horses has the epic grandeur of vintage Suede, while the gently rollicking The Way I Feel recalls the polished power pop of Teenage Fanclub.

Hanging Around clocks in under three minutes but is a fun pop rocker buoyed by jangly melodies and Ben Todd’s charismatic, chiming vocals. Similarly, No Way Of Knowing is the danciest thing here, funky drums and a Will Sergeant-esque guitar motif combining in wondrous fashion.

Awkward, meanwhile, counterbalances a rich acoustic with a strident, soaring riff before evolving into another fine Smithsian jangle.

Closer You Know Me Better takes first song Amsterdam’s sprightly melodies and slows them down. It becomes a battle-worn but beautiful ballad, delicately bathed in Todd’s emotional delivery.

Sam Lambeth is a Birmingham-based journalist and musician. His music can be found on Spotify and more work of his work is available on his archive.