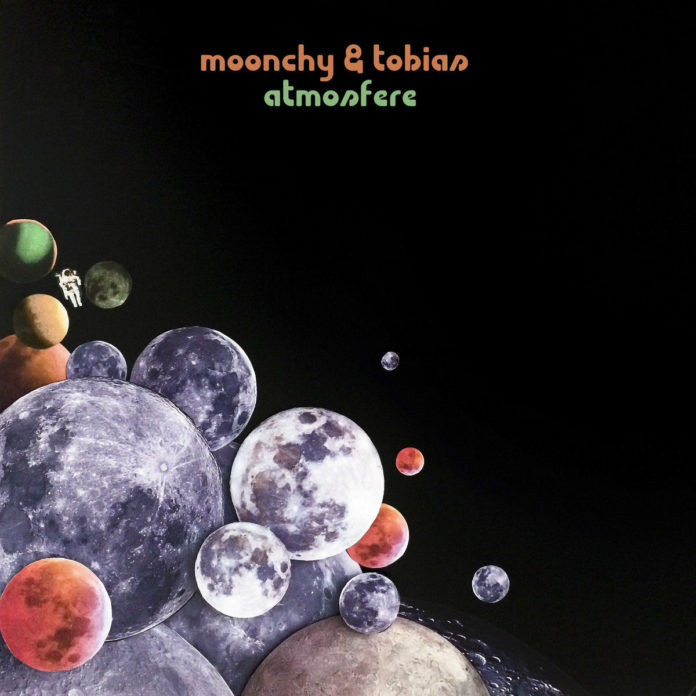 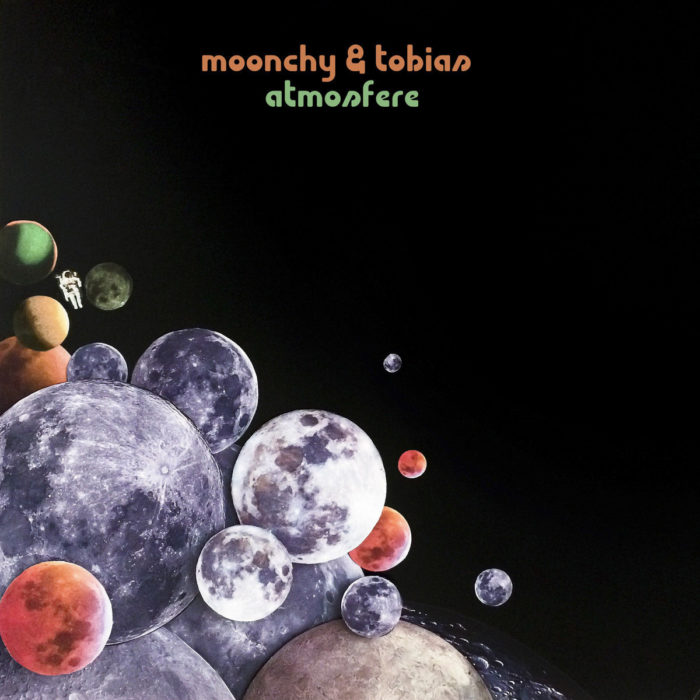 It’s one of life’s luxuries to inform others about a record that alters your outlook on life; even if the altered state is fleeting. This latest release by Tiny Room (it actually is a tiny room, somewhere in the Dutch province of Utrecht) is one such. Reader, it’s glorious.

Tiny Room have built up an impressive catalogue without looking to blow their own trumpet. The label likes to exert an influence in a quiet manner, and much of the music released on the label has the knack of creeping up on the listener unawares. This release by Todd Tobias and Pat Moonchy – much more reflective than their first – is a case in point.

Tobias will be known to many for his work with Guided By Voices and Bob Pollard. Singer Pat Moonchy is probably less well known but it is her voice that guides the spirit of this record. And regardless of who knows who, Atmosfere is possibly one of the most seductive releases this year, perfect for a day spent staring out of the window. It’s also a record that marks a step away from the duo’s more uptempo debut.

The instrumental opener, ‘Aecolbaleno’ paves the way for a set of songs that tread the line between the Gothic and hippy pastoral. Introspective, elusive and supremely trippy, this all-too-short release has an undeniable vibe of late 60s, early 70s European folk about it. ‘Lo Sguardo’ could, by virtue of the deliberately reedy vocal line, be one of those trippy preludes from a Gong record whilst ‘In Tasca’ starts off like a Withüsser and Westrüpp record before once again channelling Gilli Smyth for a bout of musical landscaping. Regardless of stylistic concerns it’s a very warm-feeling record, likely to put you in an empathetic haze.

The songs are superb, relying on melody line and simple accompaniments for the most part. Only now and again – such as with ‘Amico’ – does the instrumentation broaden out. Otherwise we get glorious bedroom folk driven by a patiently picked guitar line, such as the title track and ‘Dall’occhio’. The LP’s highlight, a glorious one-two of ‘Senso Del Tempo’ and ‘Pioggia E Sale’, are a pairing of glorious Gothic nursery rhymes; both need very little time to leave their respective imprints on the listener’s senses. In fact if we were to find a grain of sand in the vaseline, it’s the way the last track ‘Altri Sé’ slides off, almost without a goodbye. But maybe that’s the clever trick to get you to play it all over again.

You can listen to Atmosfere on Tiny Room’s Bandcamp.