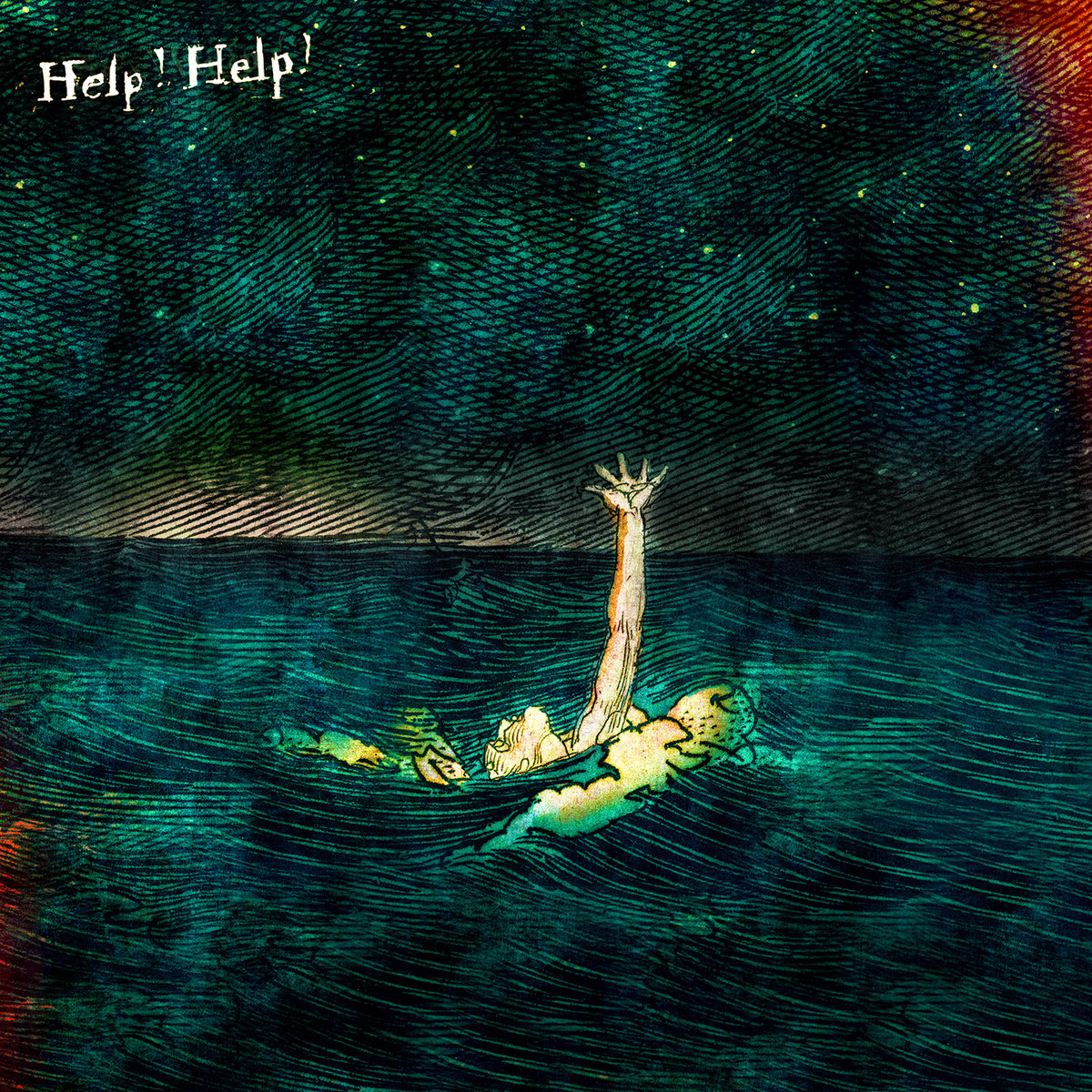 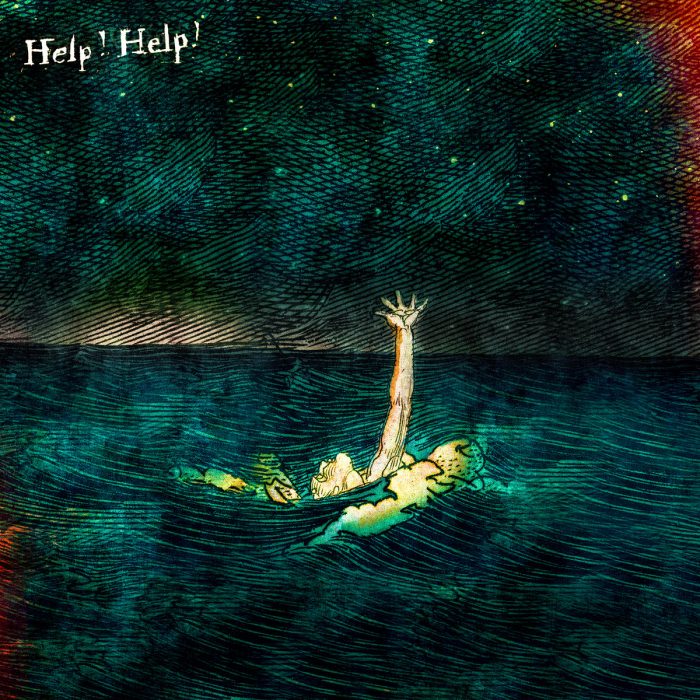 I never really liked Eels. Or rather – despite owning, and in theory digging, a number of their releases – didn’t really get them. Like Pavement, their charms eluded me though, unlike Pavement I could appreciate why people really liked them. Why all this palaver about Eels? Well, the blurb accompanying this record says that this Moon Moon Moon record has a lot of Eels in it. I sort of see it. On first listen, we hear the same dewy eyed, widescreen alternative pop (with the same poignant, understated chord changes) that nevertheless gives the impression the singer’s about to confess something terrible. You know the drill, I’m sure. “Baby the stars are bright in the firmament tonight, but I’ve just chopped your dog up in an act of wanton abandon and masturbated over the remains”. Small town Gothicke drama in excelsis. But not quite.

I also thought that this LP (Moon Moon Moon’s second, and maybe the first one to leave the confines of their small world) sounds like a lot of folksy pop records from 2005, or 1999, the sort of thing Loney Dear or Sufjan Stevens started out with. Or the mystical winsomeness of British Sea Power’s early, quieter tracks like Birdy, or Albert’s Eyes. Are we now picking the carcass of those years for our creative kicks? We can only wonder. But this record is far more than just a cultural grab and run.

Why all these musings, then? Well, for one, Help! Help! is big on melody and harmony and sound. In fact it sounds like a massive record, recorded at great expense and with the choice of producers at the band’s beck and call. The irony, of course is that this album (like so many independent Dutch records before it) has probably been knocked together in a converted shed. And if the people over at (the ‘un-ironically’ named) Tiny Room Records are to be believed (and who wouldn’t) this bunch are built round the young artist-cum-lonesome-balladeer Mark Lohmann, from Heerhugowaard (in West Friesland – aka – middle of nowhere) and haven’t played much live.

Regardless it’s such an enjoyable record, a whispered nothing that somehow grows into something. A hopeful record completely devoid of any “whither-my-lady” nonsense, or in fact, ego of any kind. That makes you warm to it instantly. It feels as if there are too many highlights  even if I can’t pick them out(!) – but that is fine as the main sensation listening in to long, meandering tracks like Disintegration Loop is to be slowly enveloped in a warm, comforting sound that doesn’t demand very much from the listener. Just the feeling that they are listening to extremely pleasing, and giving music. Critical investigations can be made later; maybe the true mark of a classic slow burner. It may well turn out to be a minor classic, who knows? Who cares? It should be said, before we forget, that the refrains are particularly satisfying, especially those on the title track, Goodbye, Seabed and on the opener Oh, Wintertime!, which keeps building and building, leading the entranced listener down many a false trail. The drop – cushioned by a gravelly, rich synth – before the endgame is revealed, is brilliant and the stuff of pop dreams.
Keep an eye on this release (out in March) I suspect you may really like it.