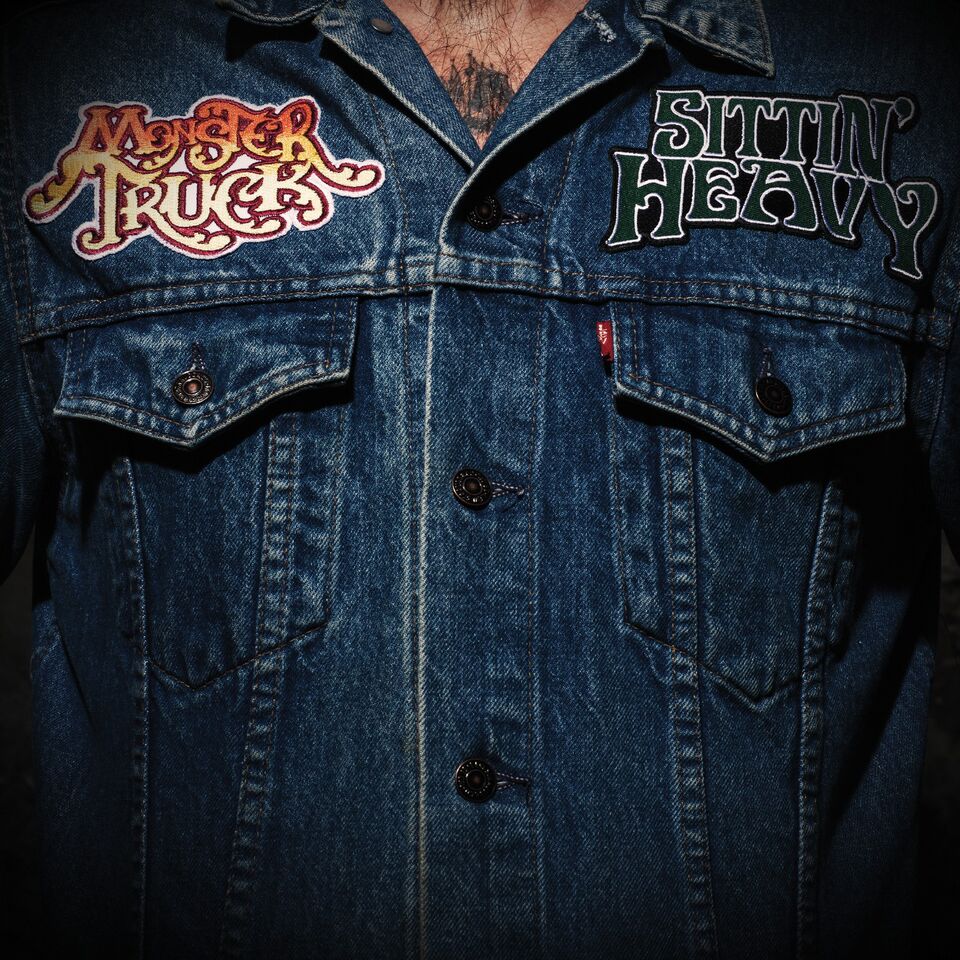 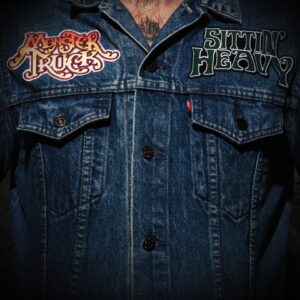 Rock’s a dying genre. We all know that. It’s been the subject of more obituaries than global capitalism but strangely neither of them seem to be in a hurry to shuffle off this mortal coil and we’re happy to report that if emergency resuscitation is needed any time soon it’s on hand in the form of Sittin’ Heavy, the new album from Canadian southern rockers Monster Truck.

Monster Truck are more than just a rock and roll band, they’re true believers and Sittin’ Heavy is almost a concept album – with a rock and roll as a metaphor for individual freedom – within which the band play out a series of reflections on liberty in both the private and public sphere.

And if that sounds a bit heavy then it’s also a fine piece of crazy, head banging, soulful rock and roll just like your mother used to dance to. The band have been endorsed by the likes of Slash, Mike Inez from Alice in Chains, Dee Snider and Dave Navarro and on this showing it’s small wonder.

Opener Why Are You Not Rocking sets out the band’s stall with admirable clarity. Drums that sound like they’re being played just inside your ear and might never stop, a bone crunching spiral riff and some old fashioned vocal shouting that sounds like it’s just been dragged out of the primordial swamp and it’s not happy about it. This is proper old fashioned rock, hedonistic, devil may care and so far over the top it’s nearly in the upstairs living room.

“I don’t care about tomorrow, I’m not going anyway”

sings Jon Harvey and you believe him, although you also think that maybe tomorrow would be more fun if he turned up.

Don’t Tell Me How To Live introduces the album’s political thesis. It’s a statement of personal autonomy based on the idea that so long as you have music, friends and a little bit of weed and you’re a bit like a lion and a bit like an eagle, you have pretty much everything you need for a fulfilled life.

Later, on For The People, they quote Abraham Lincoln on government “for the people, by the people, for the people” which seems like an odd juxtaposition – Canadian Southern rockers lining up alongside the archeytypal Northerner at Gettysburg – but it works just fine as a generalised endorsement of freedom. You could imagine this being chanted at a demo just about any time between the 60s and now. After all who hates freedom?

Well nobody, but just how controversial the idea is depends on what’s left unsaid. It’s hard to disagree with the general proposition that freedom is good, on the other hand I’d quite like to keep the NHS and schools and a welfare state and even some libraries so I’m not entirely sure about the Monster Truck constitutional project but that doesn’t stop me loving the tunes.

It’s not all political debate however and there’s plenty to enjoy on the album – from the out and out heaviness of Enforcer, to the mystical and atmospheric Black Forest on which Brandon Bliss’s keyboards entwines with Jeremy Wilderhans guitar to create a moody and atmospheric and rather English sounding blues, reminiscent of those early Zeppelin tracks that wear their folk roots on their sleeves. To The Flame is another highlight, with huge fuzzed out guitars, it’s brutal, doom laden and glorious and the album closes with the radio friendly balladic soft rock Enjoy The Time.

As a personal favourites I’m going to pick one of the lighter tracks on the album, Things Get Better, another semi-political number that’s jaunty and danceable and you could easily imagine it becoming a huge crowd pleaser.

Monster Truck are on tour in October supporting Nickelback and for rock fans those shows should be essential viewing.