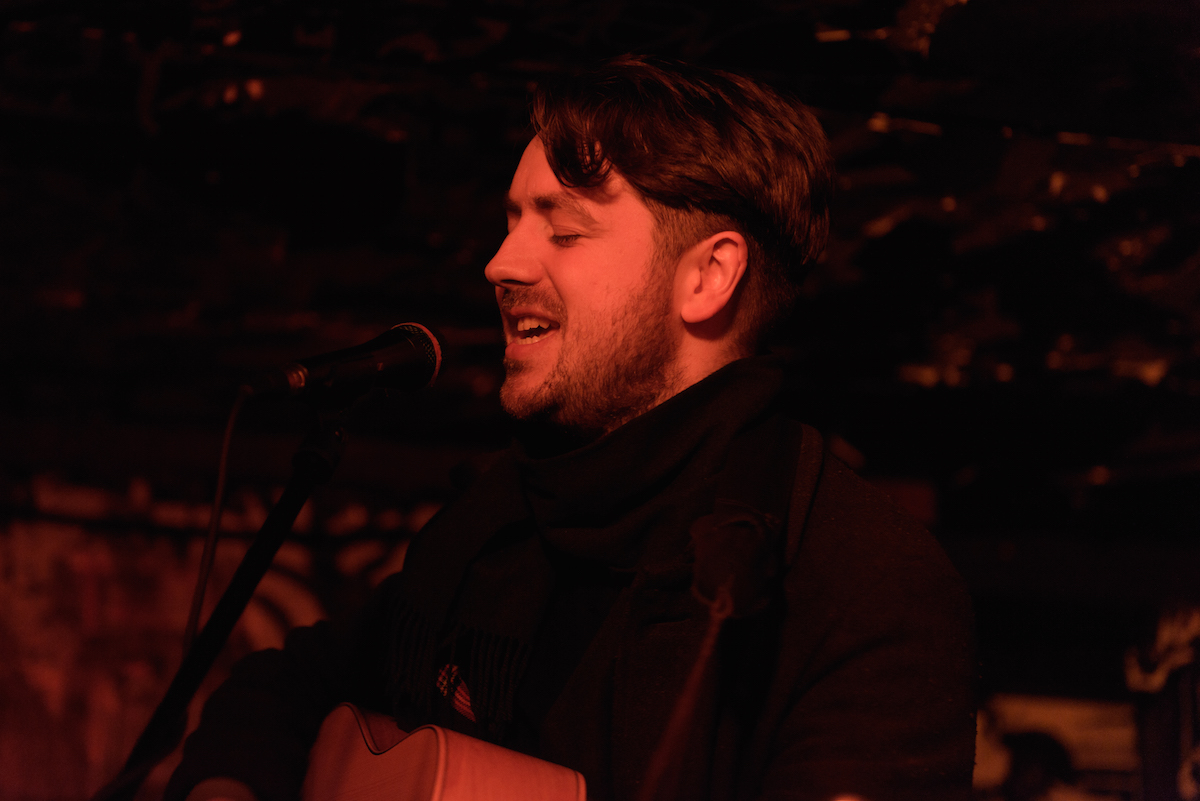 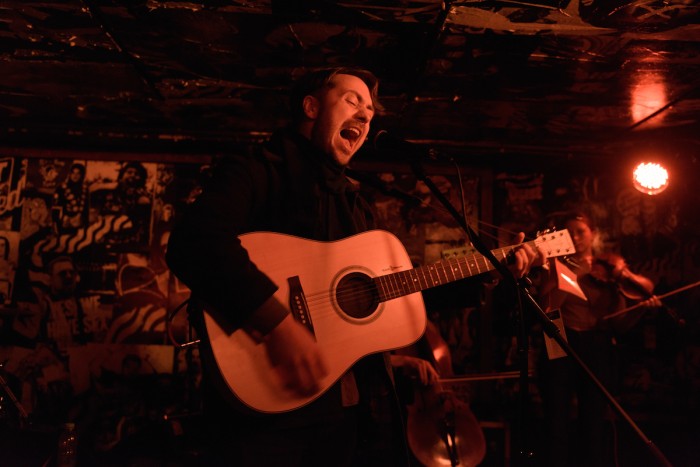 An impassioned and compelling set from one of Manchester’s finest bands right now, MONEY are truly on fire.

Fresh of the release of their second critically acclaimed album, MONEY take to the road in support of Suicide Songs. As they arrive in Newcastle there’s an air of excitement around the venue as Manchester’s Bernard + Edith take the stage. The duo starts strongly, but seem to fall foul of vocal problems cutting their set short.

From what we’re lucky enough to hear though the band are clearly channelling Kate Bush, in their atmospheric and cinematic tracks. So following on from this disappointment, Jamie Lee takes the stage alone producing one of the first punishing heartfelt tracks of the evening. His impassioned tones become a recurrent theme throughout the night.

As the rest of the band joins him, they produce one of the most compelling performances we’ve played witness to. These songs invoking emotions that are rarely discussed, there’s an instinctive darkness to the tracks. Recreating these live would always be a tall order but with the addition of a small string section they’ve brought them to life.

In all their brutal glory, the heavy themes are portrayed with unbridled passion and emotion. The hushed crowd are treat to an incredible version of Night Came, as this sonically beautiful track truly takes off. The soaring soundscape of delicate strings pierced by Lee’s words, whilst not the darkest track it has something exceptional about it this evening. 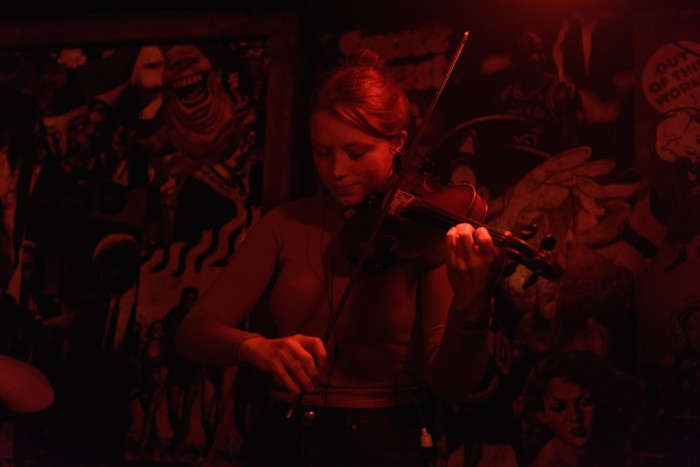 It even eclipses the incredible Suicide Song. However, the band saves the best till last, A Cocaine Christmas And An Alcoholics New Year is like the anthem for those who take things to excess. The harsh words set against a stark background of strings, with Lee’s voice taking a more haunting tone. As this closes out their set it compounds the compelling excellence of Lee’s songwriting,

His urgency and intensity flood out of his brutal pain ridden words, it’s a masterclass in sombre pop songs. On record MONEY are excellent, but live the passion and emotion is almost overwhelming as the darkness of the record comes to life.