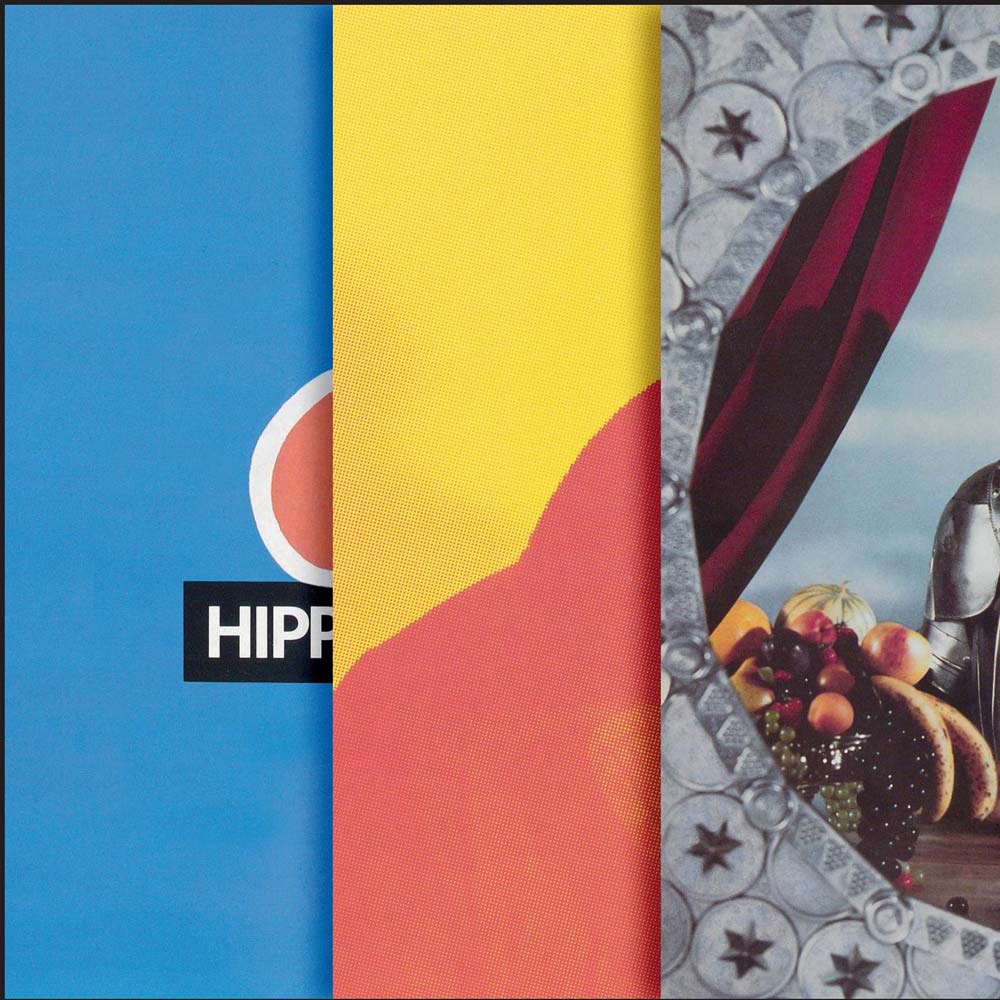 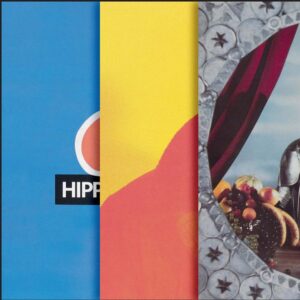 For a man facing disinterest from his own label and the music press, Momus certainly maintained a healthy creative schedule in the early nineties, sticking to his one album per year rule. First in this set is the controversial “Hippopotamus” which attracted the ire of a famous French tyre manufacturer for the depiction of its mascot. The Hannibal Lecter-esque “I Ate a Girl Tight Up” also caused some commotion with some rock critics feeling that Momus was trying to shock for the sake of it. Our host’s ditties on “Hippotamus” are wrapped in basic beats and synths that our he manages to contort into being a highly melodic setting for his acidic prose. The title track with its uber catchy chorus sees Momus re imagine himself as a lost species stored at the National History Museum frozen in a copulating pose for posterity. “Marquis of Sadness” with its tale of a writer taking advantage of his prestige with the local student fauna seems like the first part of a story of which “Bluestocking” would be the conclusion. Artists using their status for sexual gratification seems to be a running theme throughout the record with several songs belonging to this thematic (“Ventriloquists and Dolls”, “The Painter and his Model”). Is it Momus reflecting on his own behaviour via these character songs ? Lovely melodies abound (“Song In Contravention”) and four bonus tracks are added to the original tracklisting.

“Voyager” released in 1992 sees Momus depicting his own dreamed future. The album was barely reviewed and received limited radio airplay which is a crying shame as contrary to its predecessor it wasn’t trying to shock for the sake of it but instead saw Momus approach something akin to sincerity. Lots of space in the arrangements which contrasts with the more fussily produced tracks on Create I. “Cibachrome Blue” starts the proceedings on a high note with Momus taking on a spoken word delivery that suits the track to perfection while the memorable “Vocation” with its soulful backing vocals definitely has some missed potential as a single as does “Conquistador”. However it is on more ambitious pieces that Momus hits is full potential such as on the twist and turns of the melodies and the instrumentation on “Summer Holiday 1999” or on the dreamlike “Afterglow” with its quote of “Across The Universe” (the provocateur of “Hippopotamus” is not dead yet).

Momus’ last album for Creation before his departure from Paris was “Timelord” recorded at a time of emotional turmoil when he had been separated from his partner Shazna.  Anthony Reynolds in his excellent liner notes describes it as “Momus’ loneliest album” and there is some truth in this as a sense of longing permeates most of the tracks. “Platinum” is one of the strongest songs, its instrumentation is truly modern but it has a certain timelessness, you feel it could have been recorded  in 1973 or 2013. The insistent groove of “Enlightment” coupled to Momus’ soulful delivery mask a rather bleak set of lyrics. Listening to “Timelord” is not unlike being stuck in a time capsule surrounded by Momus paraphernalia, the songs gentle melodies lull you into bliss while the lyrics feel like sharp jabs in your chest. The end of the world croon of “Breathless”is followed by “Je Suis Avec Le Christ” written in our host’s (soon to be at the time) adopted country.