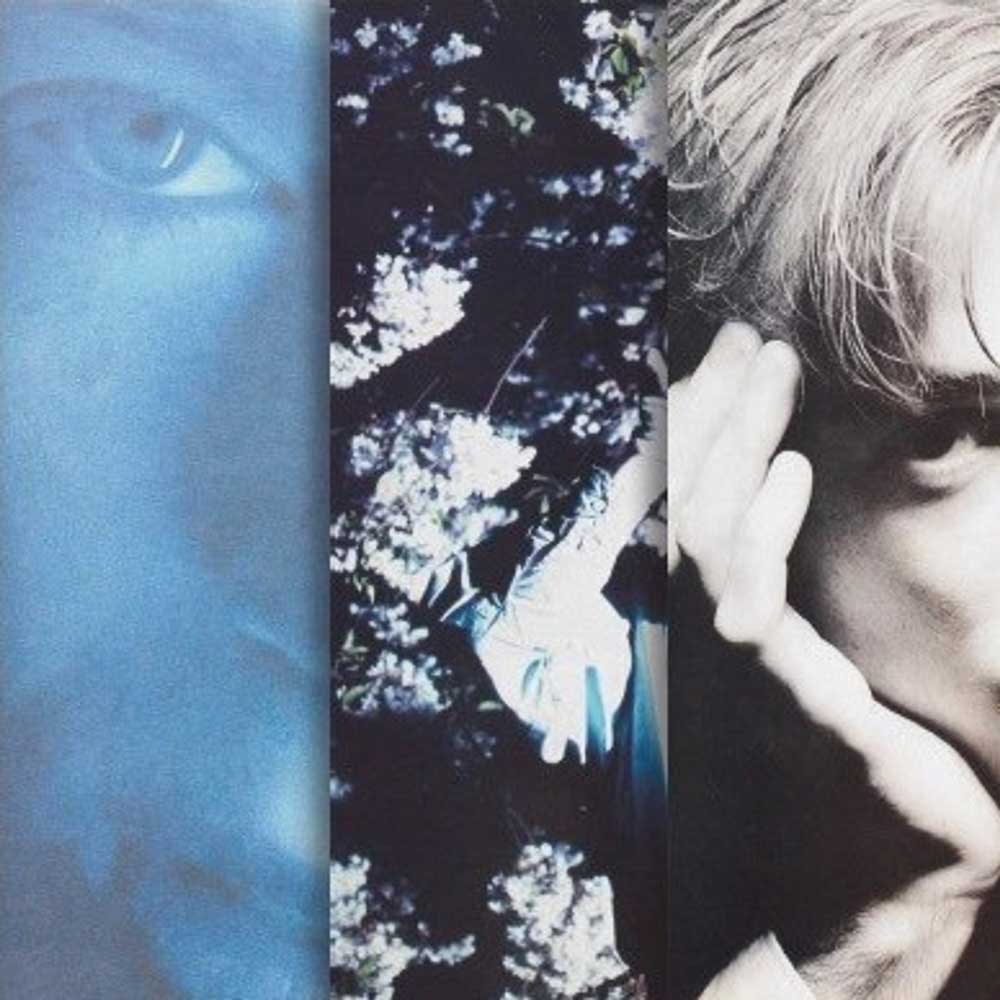 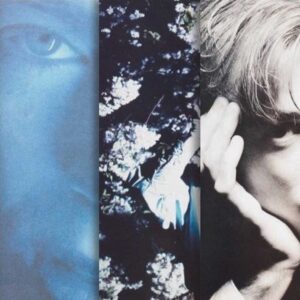 After the success of Momus – Pubic Intellectual: An Anthology 1986-2016, Cherry Red pursue their excavation of the treasure trove that is the Momus back catalogue with the first three LP’s of the six that the globe trotting Scotsman delivered for Alan McGee’s legendary label. These albums recorded over the course of three years show an artist burning with creativity constantly offering songs with challenging lyrics and intricate melodies. The first album “The Poison Boyfriend” is surprisingly free of the sonic trappings of the times (1986) with the songs remaining largely driven by acoustic guitars throughout. The album whether in its themes or in its instrumentation  is open to influences from all over the world, the snippet in Italian at the end of “Violets” or the reference to Francois Truffault’s “400 coups” in “The Gatecrasher” being prime examples. As Anthony Reynolds puts it in the liner notes: “There were Mediterranean horizons in Momus’ music, and if the sky above was tin grey then it was a Parisian tin grey.”

“Tender Pervert” sees Momus pursue much of the themes of its predecessor, again the production avoids most eighties pitfalls, even if the synths are more present than on “The Poison Boyfriend”. Momus’ songwriting remains oblique (“Love On Ice”) but on a whim he manages to combine the tuneful and challenging (“I Was A Maoist Intellectual”). “Bishonen” with its harpsichord must have been studied by Neil Hannon while the intro to “A Complete History of Sexual Jealousy (Part 17-24)” sounds uncannily like Blur’s “Girls and Boys”, Momus the melodic reservoir of Britpop…  Our host still displays his influences on his sleeve (“Eleven Executioners”, one of the bonus tracks, sounds like a Brel original sung by Scott Walker) but you can feel that he is ramping up for world domination.

And world domination it is on “Don’t Stop The Night”, Momus goes full eighties and with success as proven by the chart placing of “The Hairstyle Of The Devil”. Momus’ singing is at is most accessible and on tracks like “Don’t Stop The Night”, he sounds positively funky. The claustrophobic “Trust Me I’m a Doctor” with its blasts of guitar is followed by the Clavinet fest of “Righthand Heart” which could have fitted nicely on a Donald Fagen solo LP with its catchy tune and oppressive atmosphere. “Shaftesbury Avenue” sees our host use his sharp sense of observation to chronicle a night out in London while the atmospheric “Cabriolet” belies its frankly morbid lyrics with a rather great melody.

Cherry Red will be releasing the second part of Momus’ Creation discography next month.