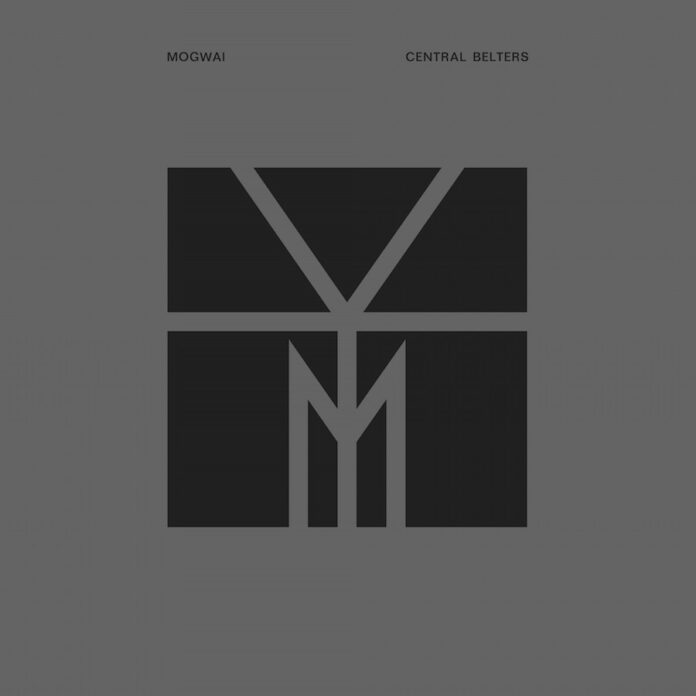 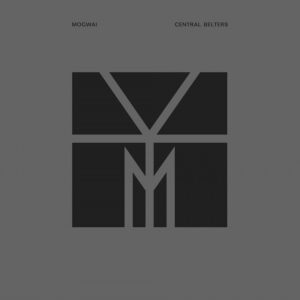 To celebrate 20 years of being a band, Mogwai are set to release a compilation box set spanning their entire career. Simon Tucker reviews.

John Peel once said of The Fall that “they were always different, yet always the same” and this quote could easily be attached to Glasgow’s Mogwai. Throughout the course of their twenty year career the band have stuck to their guns and created a music that is sometimes frightening, sometimes heartbreaking, but always sounding like Mogwai. This fact is driven home when listening to this box set. You instantly know that you are listening to a Mogwai song from the opening few seconds but what you don’t know is where the band are going to take you. From their early rough and raw recordings, to the kraut-pop freakzoid tracks on their last album (2014’s acclaimed Rave Tapes) Mogwai have ploughed a path that is purely their own and whilst you may be able to spot the odd influence you can never once accuse them or being copyists or scene jumpers. In fact, whilst the UK seemed to be “snow” blinded during the Britflop years, celebrating lots of regressive nonsense and lad culture, Mogwai were sporting “Blur: Are Shite” t-shirts and name-checking Aphex Twin and Slint as influences instead of The Kinks or Chas and Dave.

This singular vision was obviously there from day one as the bravery it must have taken for the band in that period of time to turn up to venues playing largely instrumental music…LOUDLY, a lot of bottle and self-belief which has paid off handsomely as they are now, rightly, regarded as one of our finest and most innovative bands.

Central Belters is a perfect place to start if you are new to Mogwai and a must-have for fans of the band as you truly get a full picture of what the band have achieved throughout their twenty years. From the sublime majesty of Mogwai Fear Satan, to the ferocious and guttural Batcat, you get a real sense of the cohesion and limitless potential that the band possesses.

One other aspect of the band that is made glaringly obvious on this compilation is how well produced the band have been throughout their recording history. Every musician is allowed to shine on each song never once sounding messy or cobbled together. Tracks like, Remurdered where the synth pattern drives the song along but isn’t the only star, or on Friend of the Night where the guitar motif starts the proceedings before the drums add fuel then THAT piano motif kicks in constantly taking the song upwards to the hemisphere before bursting into a glorious daybreak of sunshine and melancholy aided by a guitar fuzz and riff. Moments like these help display the talents of each member,  so well produced that you can hear each individual perfectly.

As complete a compilation as you could wish for (including rarities and singles) Central Belters is a perfect testament to one of the most thought-provoking, bold, witty, political, and fearless bands these shores have ever produced. A must own for fans of independent spirit and quality music. Thirty four tracks of perfection.