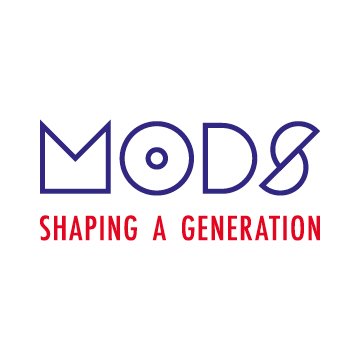 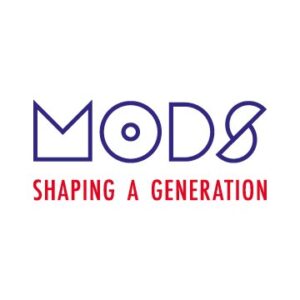 Leicester-based Soft Touch Arts has received a National Lottery grant of £69,000 and BID Leicester sponsorship of £29,899 towards the Mods: Shaping a Generation project that will take place in the City between April-June 2019, delivered in partnership with Leicester City Council and design agency Arch Creative. Matt Mead delves into the forthcoming activities for Louder Than War.

Mods: Shaping a Generation is a unique project that celebrates the remarkable story of the stylish 1960s youth sub-culture and the 40th anniversary of the release of the cult mod film, Quadrophenia.

The funding will incorporate:

One of the organisers is Christina Wigmore. She spoke to Matt exclusively for Louder Than War:

Just a bit of background: the project came about through a chance meeting between 3 Leicester people doing different things but with an interest in youth subculture and design, fashion, music etc. Joe Nixon (director of Arch Creative), Christina Wigmore (director of local youth arts charity Soft Touch Arts) and author Shaun Knapp had an interest in the mod story in Leicester for different reasons.

Joe’s late father John (Jelly) Nixon, a well-known local musician was a mod in the 60s and Joe had heard an audio interview with him telling the story of his time as a mod and some of his contemporaries: Alan K Fletcher, who wrote the Mod Crop Trilogy and Quadrophenia, plus Roger K Burton who designed the costumes for the film. Joe had the idea of making a documentary film, telling the story of the mods and 1960s Leicester.

Whilst doing research, he heard that Shaun Knapp was writing a book about Leicester and Nottinghammods and made contact. Joe and Shaun approached Christina to see if any young people involved in the charity might be interested in helping make the film. Christina had an interest herself in youth subculture fashion and music, having run an independent clothing shop and played bass in alternative bands (including Leicester band Crazyhead) and she saw the potential for a bigger social history/heritage project involving mods from the 60s and young people creating their own inspired by a mod multi-media exhibition. The project blossomed into Mods: Shaping a Generation, which attracted funding from the Heritage Lottery Fund and sponsorship from BID Leicester.

Leicester Museums Service offered their main gallery for 3 months April 13th – 30th June and the team set about involving local people in creating a major exhibition at Leicester’s New Walk Museum and Soft Touch Arts Gallery. The interest and buzz around the exhibition has also kickstarted a new retro arts, music, fashion and film festival for Leicester called ReVive from 14-30th June, which ties in with the exhibition and celebrates the 40th anniversary of Quadrophenia.

The ReVive Festival ties in with the exhibitions and aims to bring more visitors to the exhibitions. More up-to-date info can be found on the website here

Links to all the opening weekend events are on Mods: Shaping a Generation website and on their Facebook page

Find the Mods: Shaping a Generation Exhibition jukebox playlist can be found here

There is also going to be another exhibition called Mods 1964 from 14-30th June featuring black and white photos of Mods as they were in the 1960s and how they are now. It was featured in the Independent recently