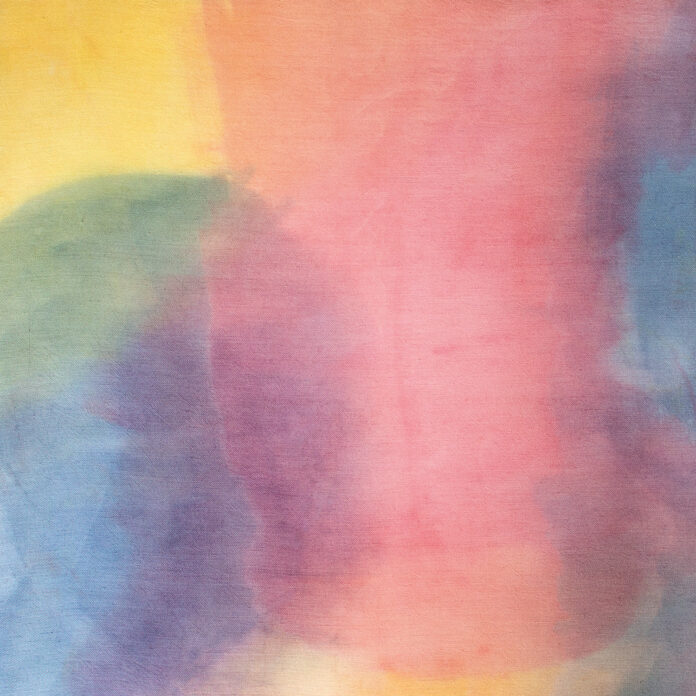 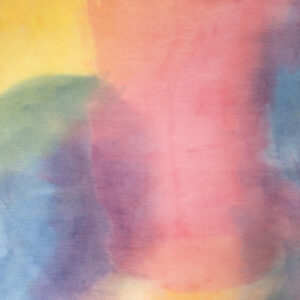 THE WEIGHT OF THE SUN

Scottish folk-rock quartet return with their third album: a collection of lush and flowing songs, like dreamscapes that rise in and out of consciousness.

Close your eyes as the new album from Modern Studies starts and you are immediately transported to another place via the otherworldly vocals and gliding sounds of Photograph. It’s as though you are cast out at sea, drifting to an unknown and, most probably, undiscovered land. That land is truly of their making only as they layer their songs with flourishes of prog-rock over their folk base, somewhat like bands such as Midlake did on their early albums. After two albums, Modern Studies have produced their strongest album yet, building on and cementing their sound to produce a record that straddles not only styles, but also eras. This is an album that could have been released anytime in the last fifty years.

On songs like the earworm that is Run For Cover, and the wonderfully dark and pulsing She, the combination of vocals from Emily Scott and Rob St John recall the ballads of Nick Cave and steal the show with the hypnotic interplay of melodies. Like honey over a thistle, the voices caress one another, one smoothing a rough, almost harsh edge of the other while the music swirls around them. The added touch of low fuzz in Back To The City brings up a more menacing feel from within the song and, coupled with the string sections that intersperse it, craft a sensation of danger, like a siren calling out to a lost sailor. There is certainly something cinematic in the way the band conjure up imagery in your mind’s eye. The delicacy of the band, however, is best heard on the captivating Heavy Water. It’s simple on the surface, but just beneath swim beautiful guitar lines, and of course, again, those voices.

On The Weight Of The Sun, Modern Studies have managed to paint a summer morning haze in vivid colours. The flutes and trumpets that flit in and out of the record add flourishes of light. In today’s, at times, suffocating air, the album is a breath of fresh air. Drink it in.

Watch the videos for Heavy Water and Run For Cover below.