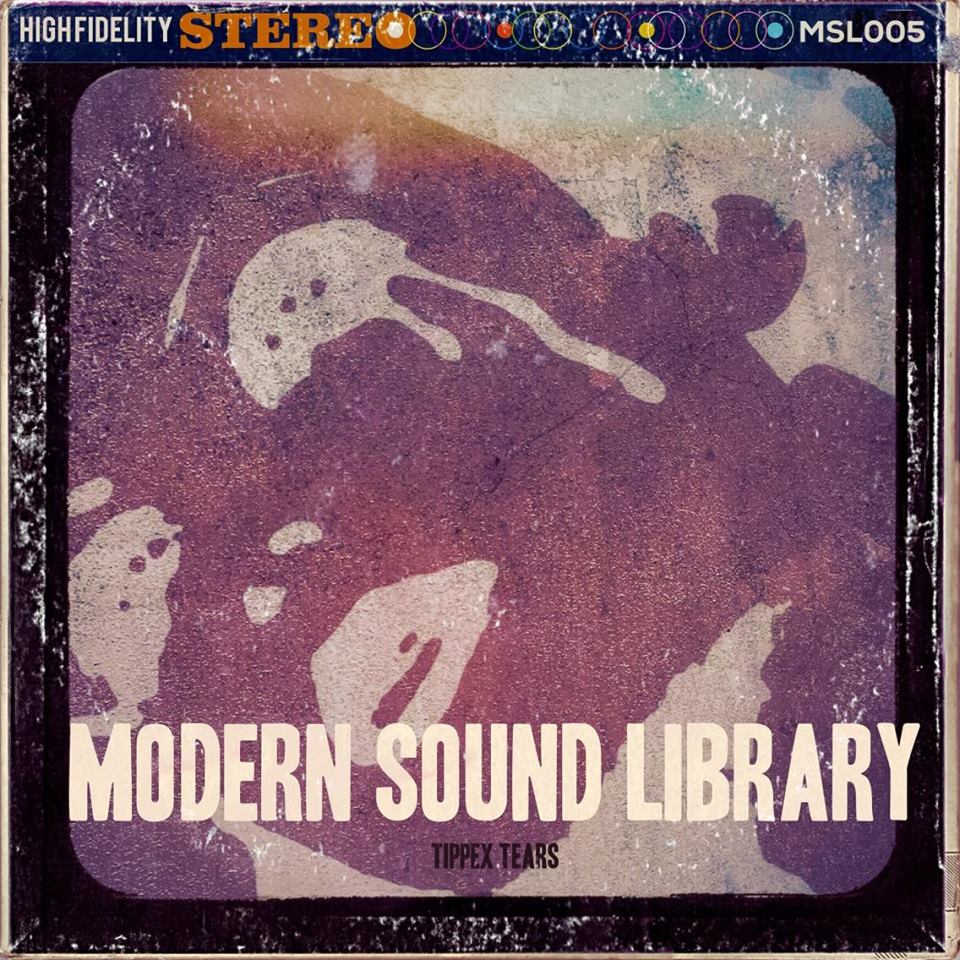 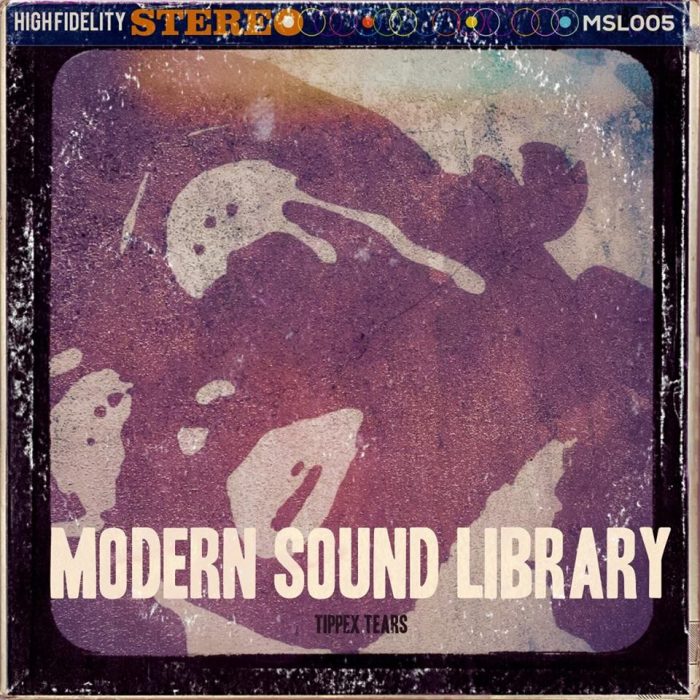 Manchester band Modern Sound Library are set to release a brand new EP, ‘Tippex Tears’. LouderThanWar’s James Lowther delves back into the psychedelic world of this up-and-coming band, and is left surprised by their ever-changing sound.

I’ve become quite the fan of Modern Sound Library since reviewing their previous EP, ‘Regan’. So when news broke that they were set to release a new single, ‘Tippex Tears’, you can bet that I was excited. And to be totally truthful, I was taken aback by how much their sound has evolved. It’s quite drastic.

Often we talk about the sounds of bands ‘maturing’ as they progress, and I can think of no better example than the progression from ‘Regan’ to ‘Tippex Tears’. Their sound has become darker and moodier, but retains a lot of the raw psychedelic feel that I’ve grown to love them for. It’s very much a visceral experience – from the ingenious use of sampling to the hazy guitars and synth sounds, their sound has transformed, echo-y and ethereal, they really have managed to capture the sound and feel of an era in a way quite unlike anything I’ve heard before.

Although they very firmly plant themselves as being a band that draw inspiration from the psychedelic sounds of the 60s, I can sense a bit of Tame Impala psych revivalism coming through as well, particularly in the vocals. It’s lost a bit of the rough around the edges nature of their previous EP’s, but that’s no bad thing, as the polish they’ve brought to the foray is something to behold, and it’s present across the single as well as the two other tracks – ‘Otherside’ and ‘Jesus Christ’.

Tippex Tears is out now, and you can get it here. You can also find Modern Sound Library on Facebook, or on Twitter @MSLTheBand.