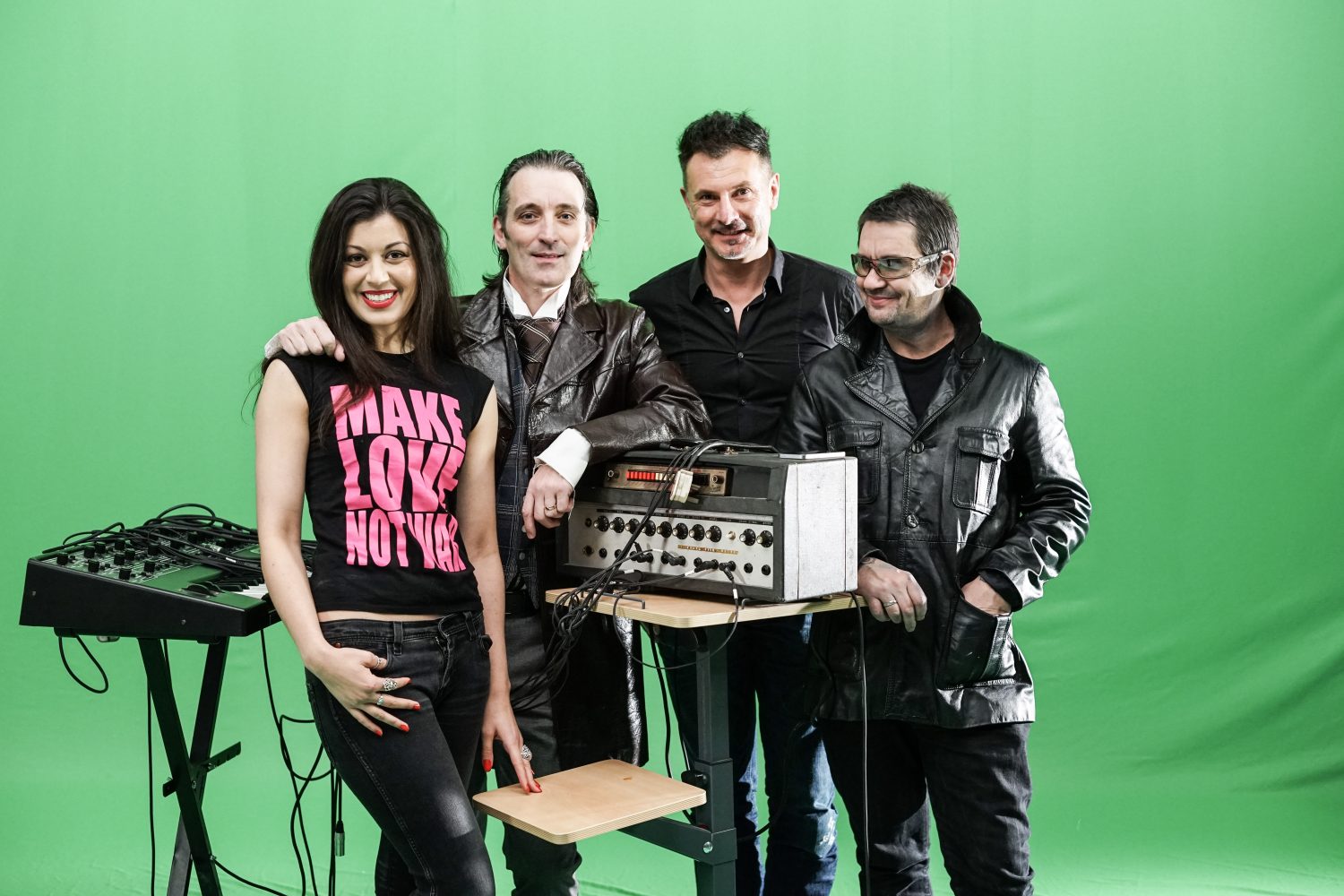 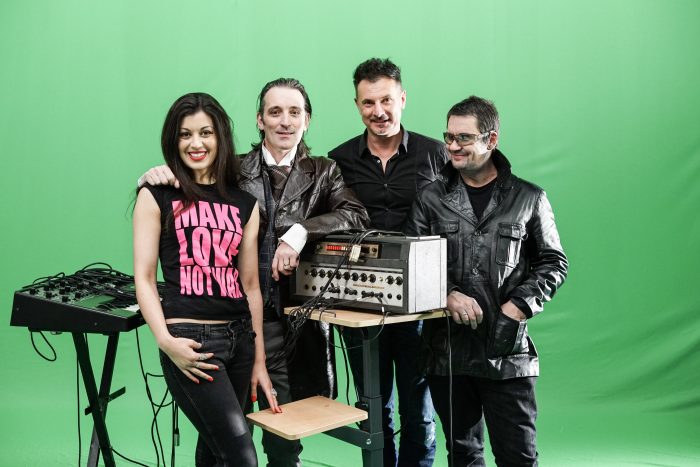 Fool on the Hill

Imagine the thoughts of Donald Trump set to music. And then magnified, intensified and made as catchy and as cleverly ironic as possible.

Modern Family Unit – an electro assembly from Manchester (working at Gas Music, MediaCityUK) – have done it so you don’t have to. Their latest track Fool on the Hill stands out as an expertly synchronised, satisfying and yet utterly side-splitting send-up of the US president.

In an age where satire is so often expressed online involving visual gimics and little else, Fool on The Hill is refreshing in its articulate arrangement and endurance of catchy sound even beyond its content. I would dance to this as an instrumental. But the satire does make me want to dance even more. Why?

When you first listen to Fool on the Hill you can be forgiven for thinking you have fallen into a children’s nursery rhyme – as the chanted children’s tune The Grand Old Duke of York starts proceedings, but then relentless keys and solid drums set up, soon thickening with ticking beats occupying the ear and getting under the skin as a blistering bassline then burrs in. It’s lusciously layered with good whack of groove in there, whilst plashes of electronica vary the intensity.

This is music which is not just moving, but interesting – and in age where so many people are quick to quip ‘everything sounds the same’ – Modern Family Unit are an example of a group giving new noises for our ears. Unlike Trump. I’m already grooving when the track launches into the lyrics – ‘I used to be an American, now I’m a fool’ – with deep, irony-tinged and evocative vocals which add their own rhythm.

It’s not just the music which stands out in this tune after all, it’s the weight of the words – and the vocals are wielded with great expression. The song undulates between the amplified angst of ‘I used to feel as toxic, now I’m all neurotic’, to the laughter-tinged tones of ‘I’m no simple type’ to the final declaration ‘I’m a fool on the hill.’

The structure of the song too is seething with interest and additional layers of expression – with a smack into the second verse that ‘I used to be a politician, with self-respect.’ The hyperbolic buzz of the following line is particularly good ‘I used to be spin doctor/made everybody sick’, whilst there is a robotic fade out on the theme of ‘words’ themselves, as beats and pulses are layered up around it.

A soaring electronic interlude and a rhythmic resonance of ‘la la la’ keeps the catchiness growing and certainly sounds better than Trump ever will. This is an electronically and emotively intelligent track, satire at its strongest and addictively listenable – even with a string-like elegance towards the end.

Oh, and the video just has to be seen to be believed. Expertly done to accentuate the meaning behind the tune – there are talking cartoon donkeys, TV-hooked children, orange teddies and Bigly TV! It’s deliciously ridiculous. Now I just need some Covfefe.

The track will be available to buy on the 9th February, released on GAS-Ostereo.

For more about Modern Family Unit they are online here. You can also find out more about Gas Music, who worked on the ‘Thank U NHS’ single Louder Than War covered here.