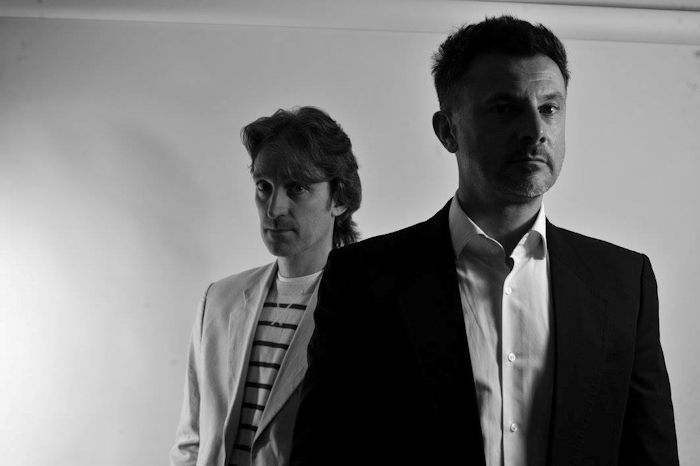 Top of the Pops returns… in an alluring slice of a pop song put together by Modern Family Unit, with enchanting vocals from NATG. Blending nostalgia for the much-loved TV show, particularly the dancers Pans People, along with lush layers of electro, allows for contemporary catchiness all over. Louder Than War’s Emily Oldfield reviews…

Sometimes we just crave a song to get up and dance to. Modern Family Unit’s ‘Top of the Pops’ delivers just that – another lusciously co-ordinated piece of music from the Gas Music duo (Gary Hilton and Steve Southern) – with added vocal flair from Australian Idol winner NATG (who earlier last month also released a striking version of Morrissey’s ‘Suedehead’ on Gas Music, reviewed here).

The track, produced by Gas Music, starts with an almost ethereal quality to the voice, luring the listener in with lingering notes and testament to NATG’s ability as she brings forth well-paced words: ‘I can’t fall to sleep’. Mixed media adds to the sense that this is a track exploring popular culture, complete with recorded commentary from ‘Top of the Pops’ itself, before some seriously funky bass falls into place.

A key feature of this track is its well-coordinated instrumentation, as bass is given even more body thanks to crisp drums, timely guitar and keys which just complement Nat G’s vocals; even adding a slight spacey-feel. This is high-flying, high-hitting music with nothing out of place.

There’s vocal diversity too, with MFU’s Gary Hilton giving quick-paced, slickly done verses which speak of a kind of corruption, culture gone wrong. The likes of ‘buy the lies you used to frame me’ bubble and burst with the tension of revelation – perhaps a kind of nod to being given a cultural icon like Top of the Pops and then having it taken away?

Rather aptly there is time within the track for reflection, as following another roll of the chorus there is a beautiful electro interlude, underpinned by that satisfying bass and adding just the right amount of instrumentation to complement Nat G’s voice. After all, the vocals grow increasingly introspective – asking questions, tempting responses – with the likes of ‘are we in too deep/all I do is weep’ from NATG. Her expressive, emotive voice is well-sustained throughout. 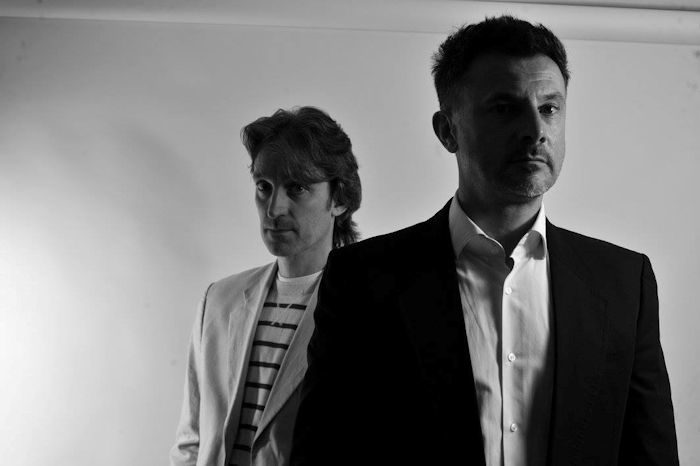 And this is not just a sustained piece of music – it is intelligent. After all, the track itself seems to reflect that music is a piece of production, an array of influences and points in time – with the final quarter at least composed of ever-innovative layering; televised interludes, soaring vocals, the recorded line ‘this is not a rock and roll record’ resounding in its intensity. A well-articulated emphasis that modern music is a blend of sounds and experiences that have gone before – and something we should indeed be thankful for.

Accompanied by a quirky video celebrating the colourful, creative vision of Top of The Pops itself, this is a fun yet thoughtful track, balancing depth with a definite drive to dance. Don’t just listen but give it a watch, with the likes of Tony Blackburn, Frank Zappa, Andy Warhol, Lou Reed, Pans People, Legs and Co and the Robert Banas Troupe all having a presence, whether audio or visual. It certainly is a feast. Recommended.

For more of MFU, they are on Facebook here, as is NATG.