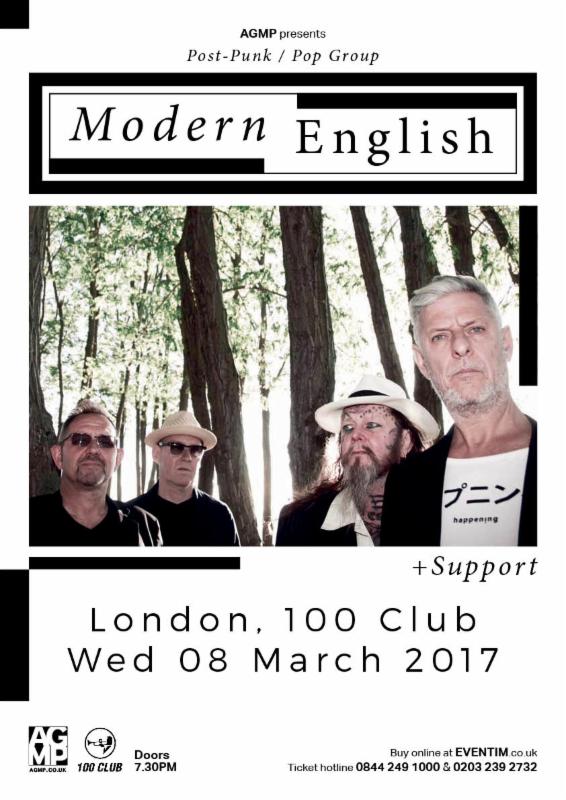 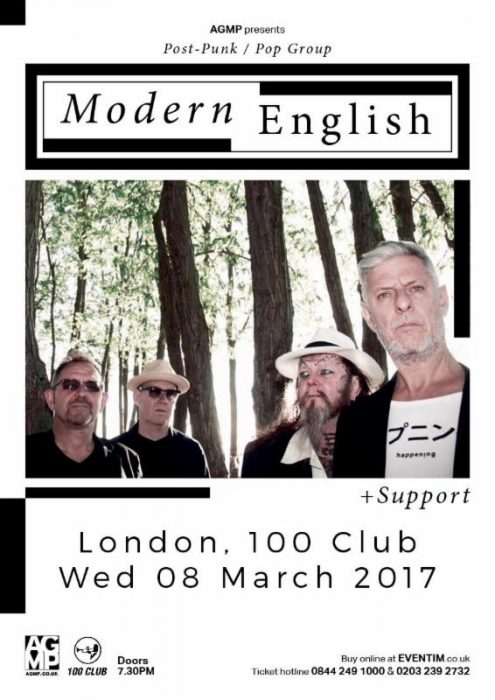 Modern English formed in 1979 and were originally known as The Lepers.
The band signed to 4AD Records and released their debut album “Mesh & Lace” in 1981. Their follow up album 1982’s “After the Snow” featured arguably their biggest hit “I Melt With You“.
In 1983 and 1984 they released two albums under the name of This Mortal Coil with other artists from the 4AD stable.
The current line up for the group features Robbie Grey, Mick Conroy, Gary McDowell, Stephen Walker and Roy Martin.
Buy Tickets
AGMP.co.uk