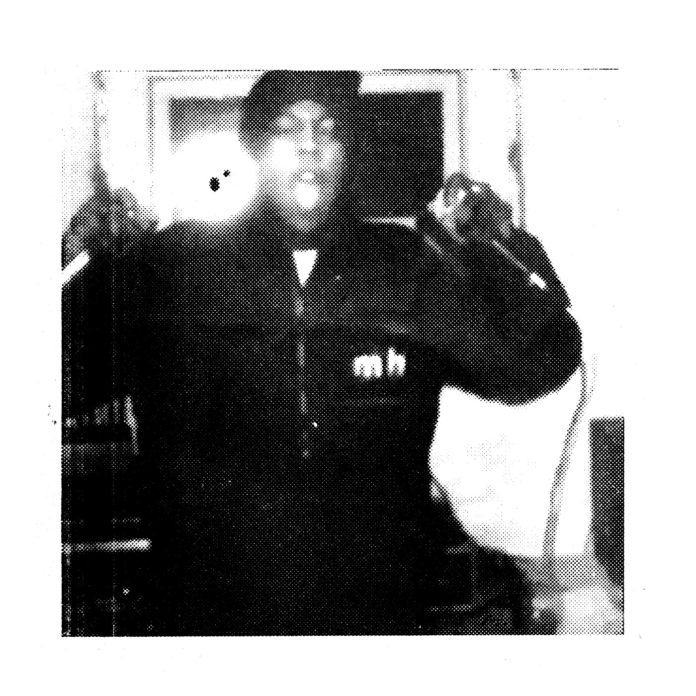 Washington D.C based hip-hop group, Model Home, are set to release a compilation of music from their mixtape back catalogue. Rhys Delany reviews.

Model Home is made up of multimedia artist Patrick Cain and ‘multidimensional’ vocalist NappaNappa. Nappa’s influence is driven from the emerging rap scene in Washington DC, whereas Patrick comes from the school of DIY Punk and Industrial music. This amalgamation of style comes together in the sound of Throbbing Gristle producing an MF DOOM beat.

The experimental hip-hop sound is one that has really been flourishing over the last few years. Earl Sweatshirt’s Some Rap Songs, Playboi Carti’s Die Lit, and Shabazz Palaces recently released The Don Of Diamond Dreams are but a few examples of where the genre is going.

One Year is a compilation album, comprised of tracks from 8 self-released mixtapes. True to the DIY ethics of Cain’s influences, the group keep everything internal. All merch is handmade. T-shirts are bought from second-hand shops and the pair spraypaint designs onto them. The single artwork for Grip, Faultfinder, and Livin In A Tree House are all photos of said merch.

A lot of the music is distorted and the vocals sound scratchy. Songs such as Cheek To The Matrix and No Barcode & Boundless take on a more ambient sound with abstract rhythms making them sound like they were found on the cutting room floor in the studio of Flying Lotus. Whereas tracks such as Grip, Faultfider, and Baya Style feel like early Wu-Tang demo tapes. Model Home are certainly a diverse act and are unafraid to step into the experimental side of hip-hop.

One Year is released on May 29th via Disciples and can be purchased here. 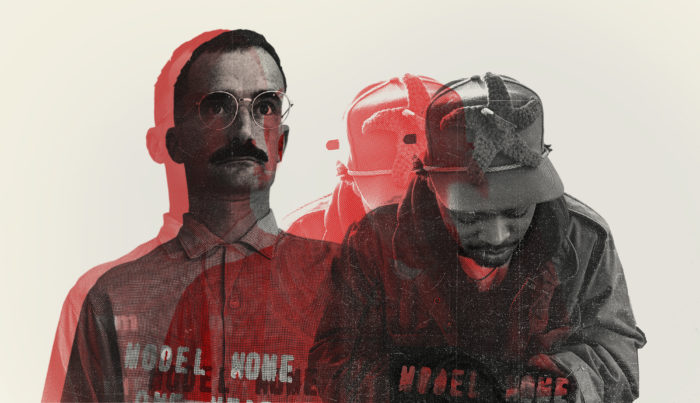 Model Home can be found on Soundcloud and Bandcamp.