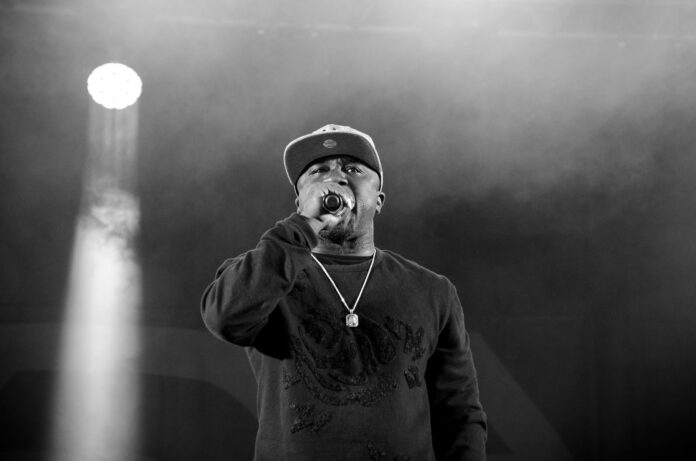 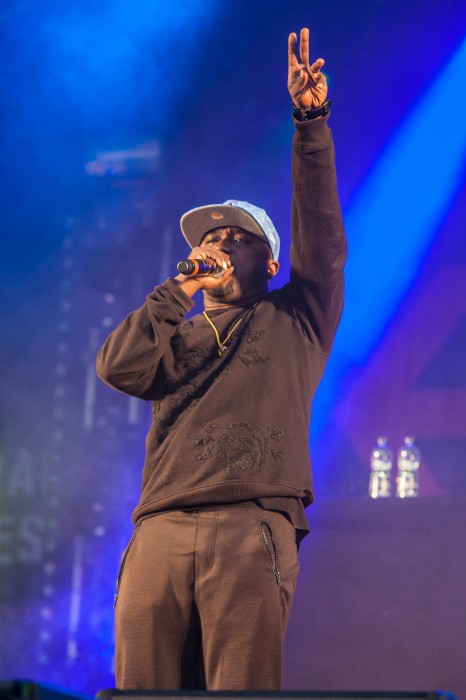 Just the other week legendary New York hip hop group Mobb Deep announced that they are the biggest and most successful rap duo of all time, a statement which most hip hop fans will surely agree with, as will the stats: they’ve sold over three million records after all.

But showing up at last weekends’ Tramlines Festival in Sheffield, where they were filling in last minute for fellow NY rappers The Wu Tang Clan who had to cancel, Havoc revealed he was having to take to the stage alone as his Mobb Deep partner was denied access to the UK at customs – which most likely stems from his gun charge some 7-8 years ago.

“Unfortunately Prodigy had a problem getting through border control (customs) coming in because the UK are quite strict on certain things, as far as like criminal records and things like that.

“So this time he really didn’t make it in. It’s been a bit of an on-going problem which we’ve really really got to fix, you know. For us too it’s a shame because we’ve got a lot of Mobb Deep fans out here in England and we love coming to the UK. So it’s definitely something we need to put right.”

How Mobb Deep manage to get into all the other European countries to tour but not the UK is somewhat confusing … when it comes to letting people into the country we’re normally rather laid back after all! But not in this case as the 40 year old rapper was left behind, meaning his partner in rhyme had to take the stage on his own.

However, the Queens-Bridge rapper still triumphed by putting on a fantastic show in front of an appreciative crowd as he rocked Tramlines festival with Mobb Deep classics such as ‘Quiet Storm’, ‘Survival of the Fittest’ and the all-time classic ‘Shook Ones’. This was the groups first UK performance in years.

All words by Carl Stanley. More writing by Carl on Louder Than War can be found at his author’s archive. Carl also edits the Your-Own: magazine and is on twitter as @Grimupnorth74.