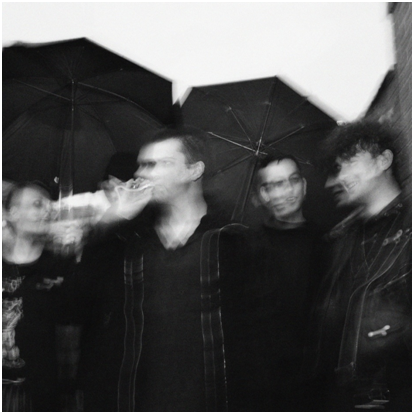 Mister Twisted arrive and they’re that fuckin’ mysterious they didn’t even send me a proper press release… Just check the photo! They look like Gallon Drunk when you’ve had ten cans of Stella. Yet they sound fuck all like Gallon Drunk. A cleverly crafted debut that sits in the same stable as The Coral or The Zutons, giving us a proper summer vibe of surf rock Beach Boys indie rock. A well written song that gives us some sort of clue to where they want to be. It stops and starts in the right places and gives you a warm pleasure after every listen (I’ve listened three times in a row now) An inventive track that will leave you wanting more from this mystery band. They’re probably from a shit council estate in North Manchester but who fuckin’ cares! A great debut!