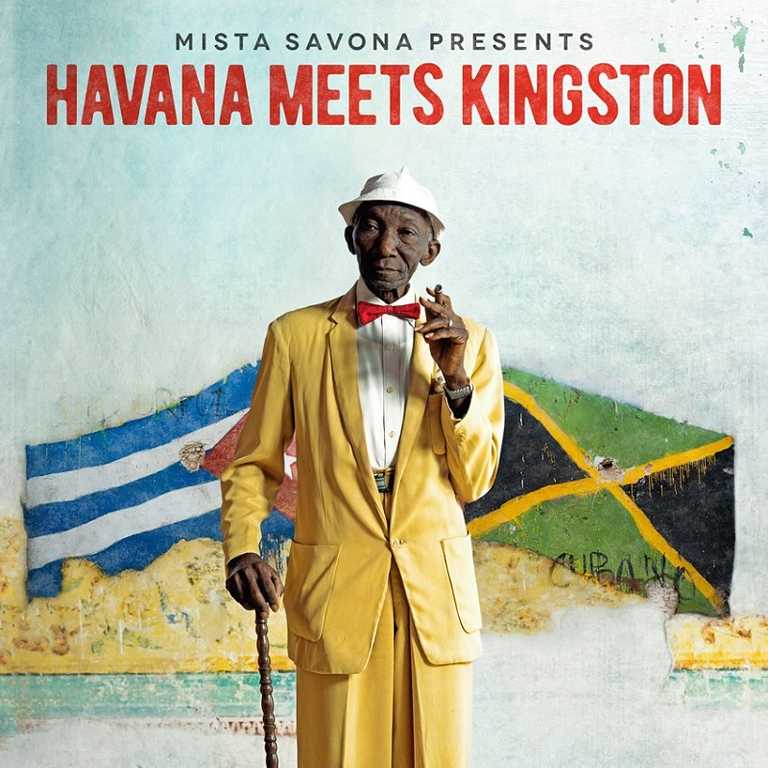 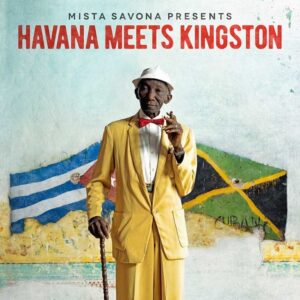 It comes as a slight surprise that this is the first time a collaborative album between Cuban and Jamaican musicians has been created. The islands share so much similar heritage where migration, cultural diversity and a rebel spirit are at their very core. Created by Australian producer Jake Savona aka Mista Savona who was inspired by Juan de Marcos González and Ry Cooder’s ‘Buena Vista Social Club’ project and featuring a feast of highly regarded musicians (Sly & Robbie, Bongo Herman, ‘Bopee’ Anderson, Ernest Ranglin, Rolando Luna and Barbarito Torres from Buena Vista Social Club and Los Van Van) Havana Meets Kingston is a glorious celebration of the islands rich cultural heritage which manages to meld tradition with new fusions in impeccable style.

Havana Meets Kingston works due to the obvious respect each participant has for their co-creators. Never once does one style dominate the other making a perfect blend of light pop sensibilities with deep sociopolitical commentary. The flamboyance of Cuban music meshes perfectly with the deeper end of traditional Jamaican rhythms and the way the vocals blend between English, Jamaican patois and Spanish helps emphasise the universal language of music.

Mista Savona has managed to pull together an album that not only celebrates two titans of cultural history but one which also celebrates the entire history of roots music whilst never resting on his laurels and falling into cliched tropes. An album that manages to take historical forms and mesh them with the here and now. Havana Meets Kingston is a vital shot of celebratory joy and a testament to the power of human collaboration.