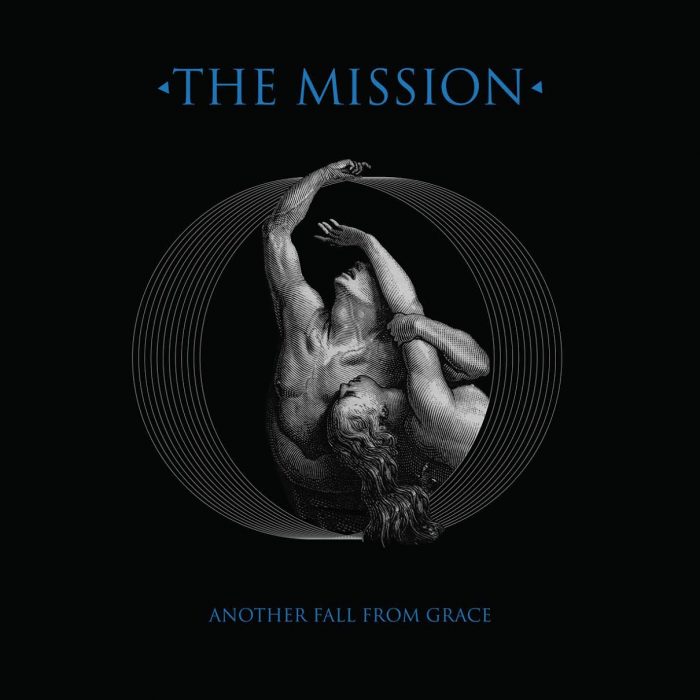 There can be no better venue than the Ritz for a night like this – the oldest venue in Manchester that is still in use the large space still has that faded, dare I say it, gothic grandeur of the old ballroom.

On stage is former Bauhaus frontman Peter Murphy dealing out a torch singer style take on his long term solo career with a couple of Bauhaus classics revamped for good measure.

In leather trousers and too big black pullover and with cheekbones still very much intact and that skeletal charisma still in place the suitably aloof star thing that has always fizzled around him. Fronting the three piece with a bassist and guitarist, Murphy switches from guitar himself to throwing those balletic shapes that were always so much part of his onstage thing. Freeze framed in the stage lights he plays with the light and his physicality invested into each song and that glorious voice is still crystal clear and with that astonishing dark range soaring around the notes despite really heavy cold.

Murphy sings Bowie’s The Bewlay Brothers from the Hunky Dory album as a tribute to his key influence and its at moments like this that you remember that Bauhaus were the last bookend band in the glam era – albeit a darker, leaner more punk served version of the form but for a glorious period they kept the freak flag waving high before imploding and ressurecting more times than a vampire.

These days Murphy is happy solo and there have been several high points in his post Bauhaus oeuvre – less of the dark dub, less of the jagged spree and experimental does this is embedded deeper in dramatic songwriting that showcase his stunning voice. On current form the solo murphy is due some serious attention on his own terms and this gig was a timely reminder of his vocal power and prowess and old school star power.

The Mission have just released their best album for years -Another Fall From Grace – a record that captures all their best points from the big hands aloft choruses, the chiming 12 string guitars and that Wayne Hussey period Sisters Of Mercy when the grinding bass monolithic met the added layers of melody before Hussey spun off for his own Mission vision.

With former Sister Craig Adams still underpinning that heavy bass and the Fender P swagger that gives the songs their dark grind. This dark grind counterpoints Wayne Hussey’s classic songwriting – his knack of penning perfect melodies and songwriting nous drips through these songs with several classics causing the human pyramid thing the audience with mainly woman climbing onto capers shoulders entranced by the melody and drama of the music with their hands outstretched making knitting circles of the dry ice and venue lights embracing eternal faves like Wasteland and Butterfly On A wheel whilst the new songs stand up against the bands own classics.

Hussey himself is an affable prince swinging red wine and pointing out failure faces in the packed audience and its this affable nature that bond shim with the devoted throng many of whom have followed him for years with a fierce loyalty that makes a gig like this more of a community rally of family gathering with even a few of the legendary Eskimos – the sleep anywhere crew who went to every gig back in the style wars.