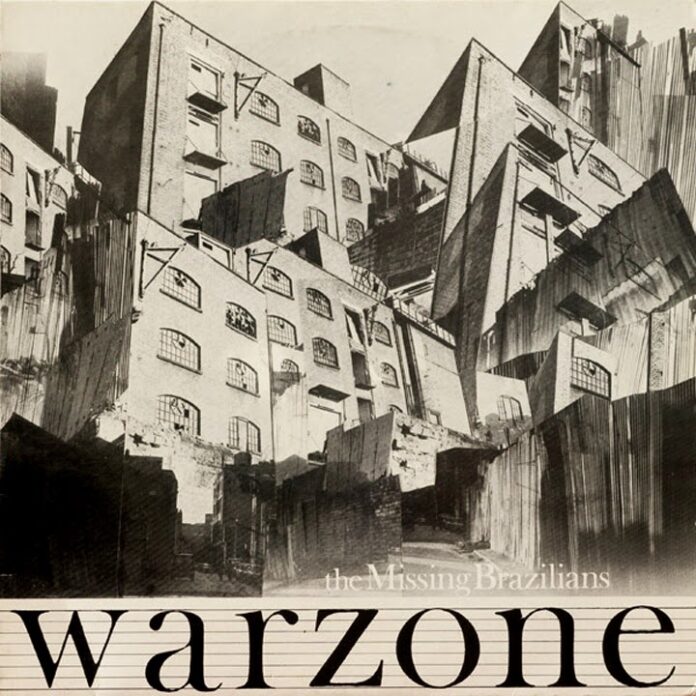 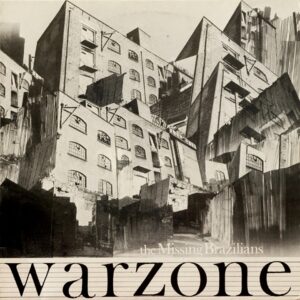 Described as ‘pushing the envelope’ couldn’t be associated to Warzone in a more inappropriate way. Think of it more as pushing the whole of the Staples chain. The brainchild of On-U Sound founders Adrian Sherwood and Kishi Yamamoto, The Missing Brazilians produced this single album back in 1984 to a shocked and unbelieving public.

Using simple melodies as the backbone to the tracks, the duo distorted and disassembled the music industry in eight tracks and created a legacy that the label would continue to follow for over thirty years. Based around experimental dub and excessive electronic sounds, the album still remains unsuitable for the light-hearted and a breakthrough in music.

Whilst many of the sounds are clinical, Missing Brazilians somehow managed to attach an air of anarchism to the proceedings where sounds were so wrong that they became very right. Frequency Fast is case in point as it set the standard for many of the Sherwood influenced artists and tracks that would follow. Completely mad and completely original, it used a simple riff and blasted it with sounds so loud and titanic that it created a beast to be feared.

Similarly, Quicksand Beach Party must have been an influence to Peaking Lights somewhere along the way with its oriental sounding melody soon to be blasted with enormous overdubs and reverbs. Rumour has it that Cherry Red Records, famed for their strange releases were very averse to taking on Warzone. Maybe it was too far down the weird scale for them, we may never know, instead they didn’t licence it.

With guest appearances by selected members of African Head Charge and Mark Stewart’s Mafia the collective was completed with Annie Anxiety/Bandez (Little Annie) and a pre Massive Attack Shara Nelson contributing vocals to a track each.

With the album now re-cut and mastered by Sherwood, the tracks sound amazing and prove that it was way ahead of its time (it may still be). Meander uses a loose dub feel with a hard hitting percussion and Igloo Inn once more distorts to an ear-teasing level with some brilliant background melodies.

Closing with the short calling card, Missing Brazilians, the album disappears from the chaotic fantasy world from whence it came. An added bonus is a download card which gives access to a previously unreleased version of Ace Of Wands taken from the On-U sampler album Pay It All Back Vol 1. Clocking in at over nine minutes, it’s almost worth the price of the album in itself.