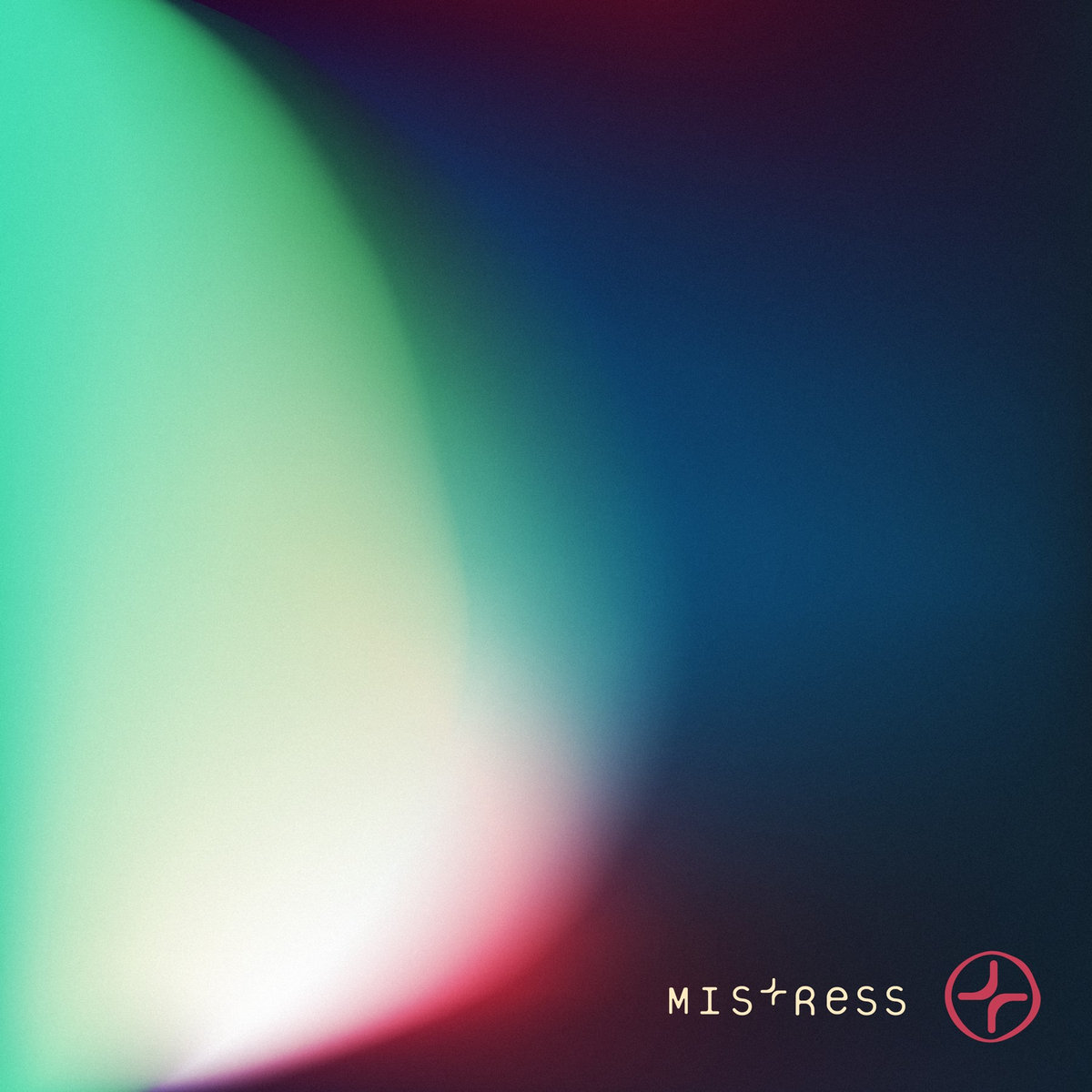 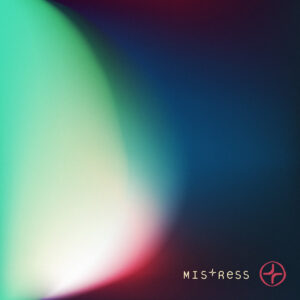 This is an album to be listened to in just one sitting, no distraction, no disturbance, nothing that will take away from its sheer beauty. MIS+RESS is the solo project of Brian Wenckebach, a musician, artist, mixing and mastering engineer member of Elika and Thee Koukouvaya, and it would seem an excellent guitarist. His self-titled album is a quietly gorgeous collection of instrumentals, relatively short in length, all consisting of some wonderful electric guitar and four effects pedals, and nothing else.

Each track has a similar hook which creates a theme throughout, knitting everything together into one great big atmospheric patchwork, its simplicity being its strong point and the wonderful expanses of gentility allowing for calm and serenity. Picking out tracks would be unfair as it was surely recorded to be listened to as one piece, a landscape of ambience and oceans of calm. It’s all over in half an hour but it’s a trip well worth taking.

This is dreamy and often bordering on genius. Album opener, the bizarrely titled The History Of Fishes sets the standard high with an unassuming and ingenuous introduction. Echoing and shimmering into the distance before morphing into Nestled Infinities is a pattern that the remainder of the album follows.

MIS+RESS is stripped back with no frills allowing it to stand in its own right. Words would simply act as a distraction, taking away from what is a remarkable album, and make it worthless. Instead, the listener can allow themselves to slip into another world and immerse in a beautiful sound. A sound that is so pure and clinical that it makes everything else seem inconsequential.

This is a delightful album and surprisingly good. No a hint of percussion in sight and a dream come true for any neu-ambient fans. Fascinating.