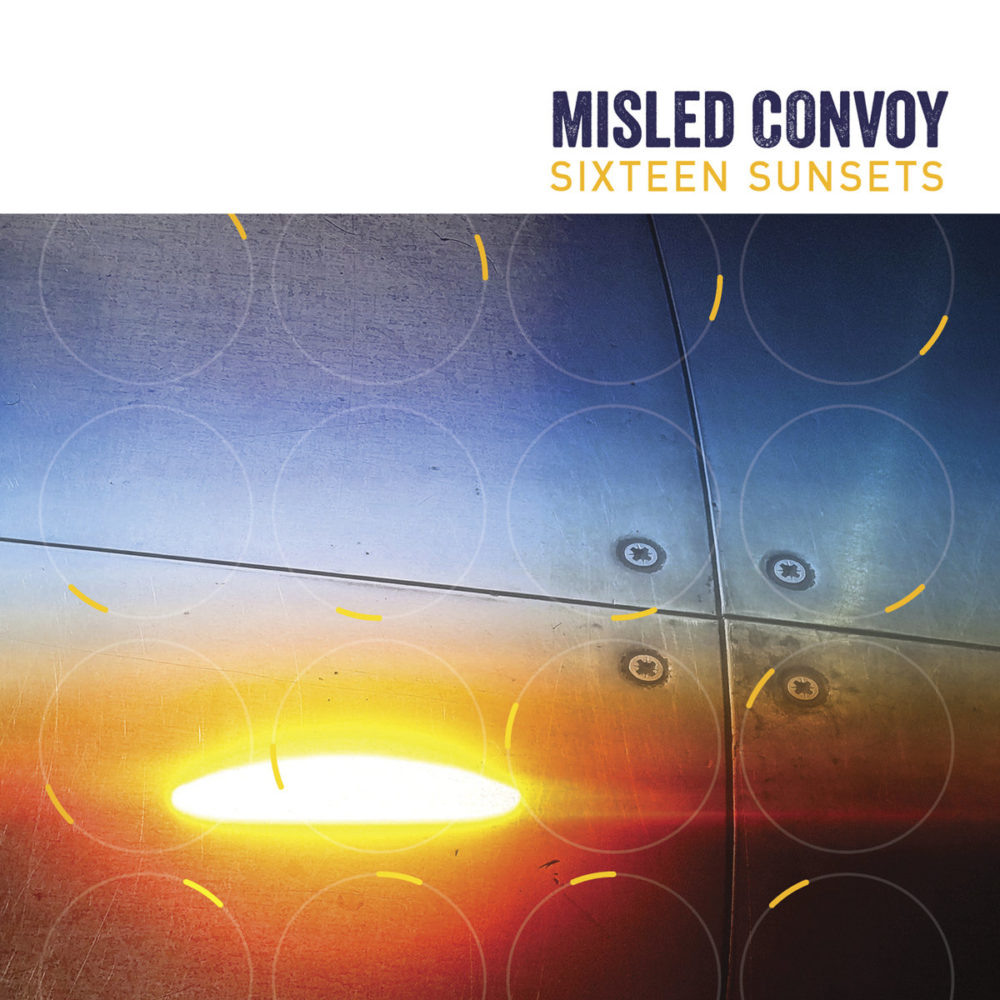 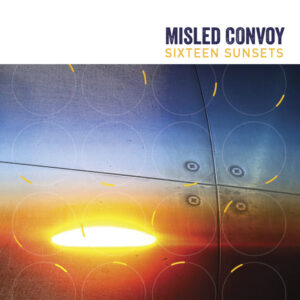 With Sixteen Sunsets comes the first Misled Convoy (aka Michael Hodgson) album of new material since 2014s Tickling The Dragons Tail and, in opener Blind Light is a quick reference to that album made via vocal samples. A delicate beginning to an album of the highest quality, the track swings in with gentle tinkles before some of the most fascinating reverb effects make their first appearance which emanate through the whole album.

If you’re a fan of ambient and, you’re an admirer of dub then Sixteen Sunsets is the album for you. Undecided? Just listen, is oozes class with a clinical precision, each dub effect is perfectly and accurately placed, each echo gracefully slides away into the background. It is, in sort, beautiful.

Hodgson has a high pedigree. Previous stints in Tinnitus and Pitch Black together with remix duties for Feral Five and Banco de Gaia have him in good stead and the only real mystery is why he isn’t on our musical radar more often. Clearly no amateur, his sound is the work of near genius and it can only be time that stops him from becoming a household name in the UK. Aided and abetted by Ines Dunn and her wonderful keyboard melodies, he has in Sixteen Sunsets made an album to gauge all ambient dub albums by.

The title track threatens to break into a percussive avalanche but holds back tantalisingly This Route once more brings voice samples and digitised field recordings. It’s all captivating stuff and none more so than the gorgeous Another Time, a slow moving ambient drone which sends the listener into a state of near coma with its wonderful relaxing qualities.

Album highlight, I Am Full Of 40 Thousand Holes introduces a deep bassline that threatens to take the track to the dancefloor but once more teases the listener, it appears then reverbs out, enticing and then letting go. It’s the definition of suspense, definitely.

Trembling Of The Trees is a beautiful piece, shimmering like a moonlit lake in an open woodland glade, it never rises above gentility and provides the perfect link to the opening birdsong of The Mind Has A Place Full Of Strange Paths which contains field recordings of human voice in a busy place (a tube station?) and filmic sound bytes. At almost eleven minutes, it contains several other pieces of aural trickery along the way.

Closing with Subject The Chance, the latest album of Misled Convoy is another triumph in what Hodgson describes as ‘ambient sound dripping in dub’. A fascinating and enthralling album which will keep you hooked from beginning to end.