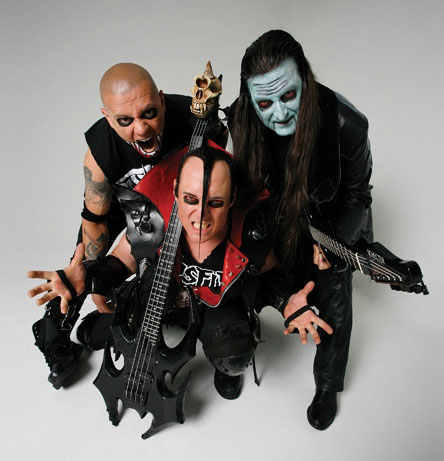 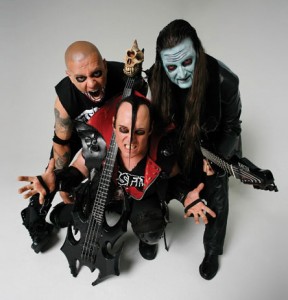 Misfits have today announced details of a short, six date UK tour, in addition they have been confirmed to appear at the Hellfest 2014 festival in Clisson France

Advance tickets are available now from all ticket agents, venues.