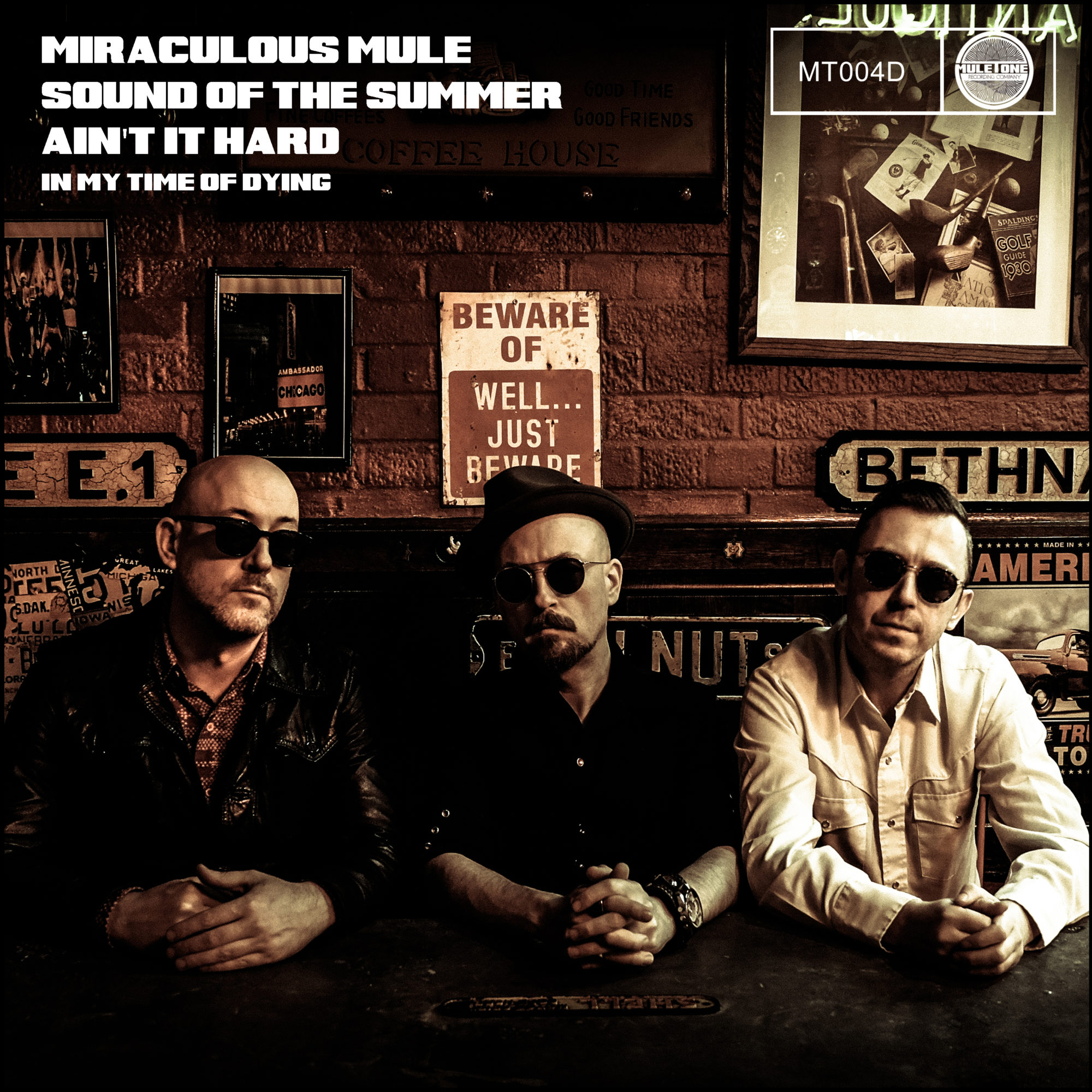 We proudly present the  premiere of the new video for Ain’t It Hard from  Miraculous Mule. It’s the b-side of their new 3-track single Sound of the Summer  which appears on their Two Tonne Testimony album (LTW review here).

Following the release of their second album Two Tonne Testimony in March, London three-piece Miraculous Mule release Sound of the Summer, a psychedelic-soul inflected stomper which takes a well-worn music industry cliché and turns it on its head. Taking its cues from Hendrix and the Isley Brothers Sound of the Summer begins as a paean to long joyous sunny days and hot sticky nights before morphing into something a little darker, i.e. burning, looting, the death of protest and the rise of the police state.

The single is backed with two b-sides: Ain’t It Hard- a slow, funky blues howled from the cold bed of a passionless relationship – and In My Time of Dying – a reworking of the old gospel/blues standard which the band recorded for MOJO magazine’s tribute to Led Zeppelin’s Physical Graffiti. Both are brand new tracks and unavailable on Two Tonne Testimony album. 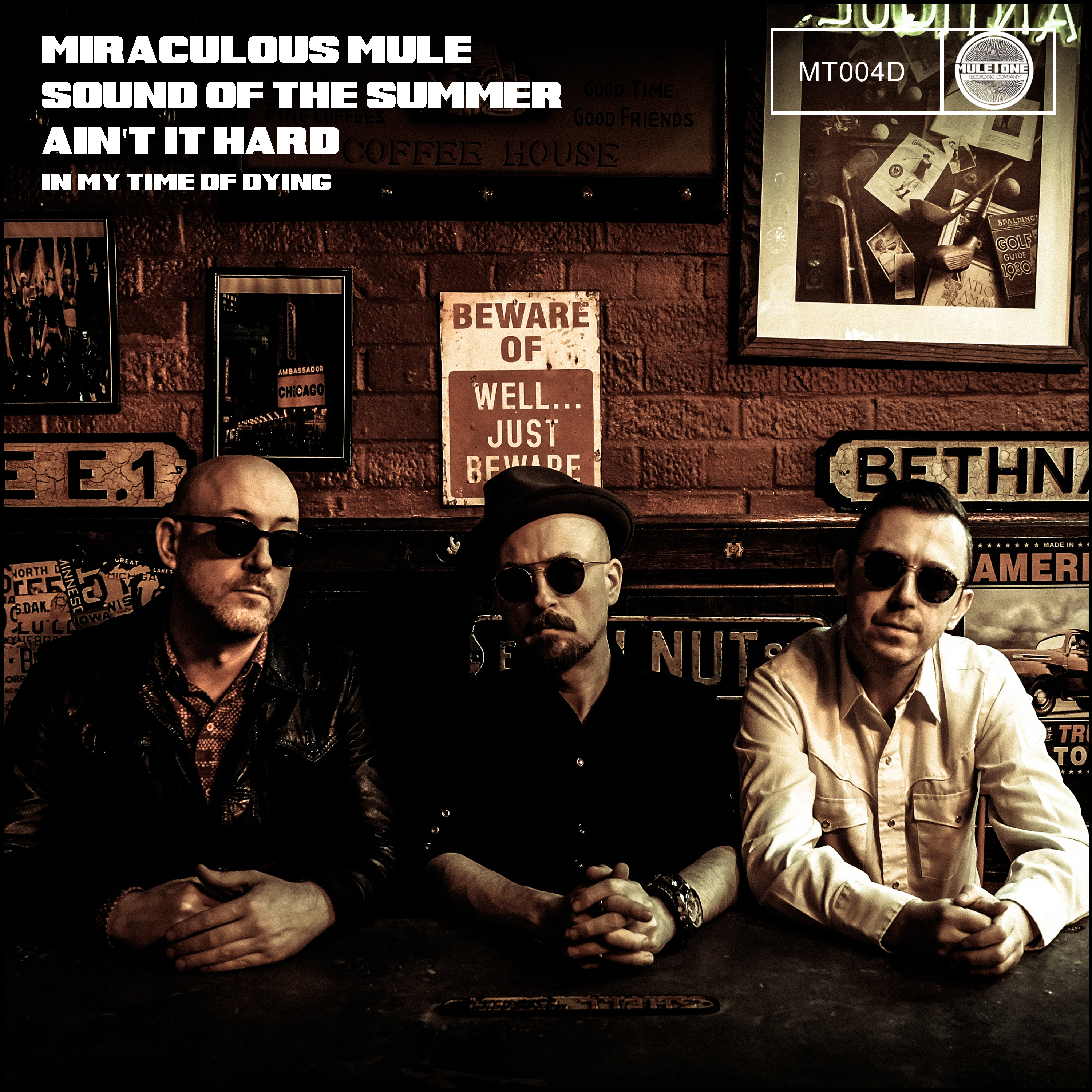 Listen to all three tracks via Soundcloud.

The album Two Tonne Testimony is out now (available via iTunes and Bandcamp).

14 July: Once Upon A Time In The West Festival

“A topical soul filled road to salvation, top layered with bite and fury.” – Louder Than War 9/10