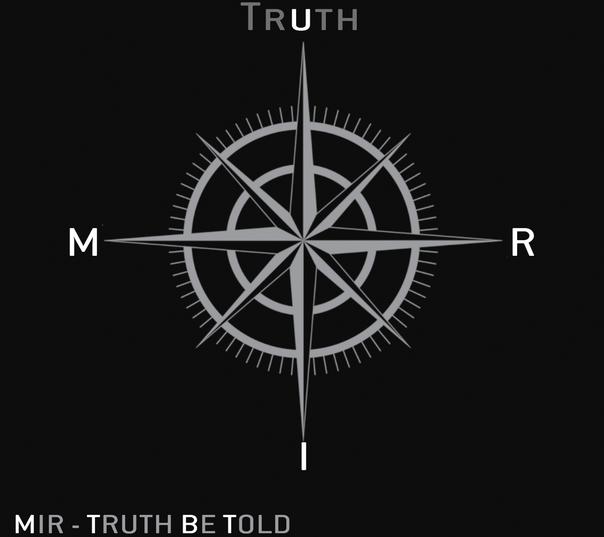 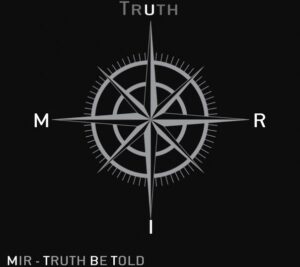 It’s been a while since Mir’s last album Secret, but one in which the band have had changed in line-up leading to the current quartet fronted by Irish born Miriam Campbell. The band are now back with a short but perfectly formed nine tracks which amply display the songwriting skills of Campbell bar a wonderful cover version of Can’t Find The Doorknob originally recorded by Jimmy Fautheree and presented here simply as Doorknob.

Opening with the upbeat Country rock of Tow The Line, the intentions of Mir to provide a thoroughly entertaining album are made very clear. Miriam sounding like a modern day version June Carter Cash effortlessly belts out a classic sounding Country ditty. The pint sized singer with the gallon sized voice bellows a restrained aggression and a heartfelt commitment.

Recent single, Runaround is a more serene affair. Still Country in roots, but more campfire than raging fire. Miriam’s voice falling softly over limited percussion and a crying guitar through some incisive and obviously personal lyrics. It’s a well-produced number (by husband Colin and guitarist Keith Robinson), as is the rest of the album, and its quality shines through.

The Gavel too indicates a song with a personal message and completes an opening trio of fine songs to the album displaying three sides to Mir which are different enough to keep the whole album interesting and entertaining from start to end.

E=Mc2 is probably the most commercial effort on the album, a fine hook and a chorus that is difficult to forget. The title track again has a lyric that clearly has an underlying agenda of sorts – reflective and sincere, it once more leaves the voice of Miriam to control the track with just guitar as backing.

Album closer, Rock N Roll does exactly what it says on the sleeve and is the liveliest track by far. With echoes of classic rock perhaps akin to Chuck Berry, it rips through its three minutes like there was no tomorrow and is the perfect end in terms of track sequencing.

Truth Be Told is a great, solid album and clearly one that has been thought out and worked on for some time, the results of which are clear to see. Well worth a listen.