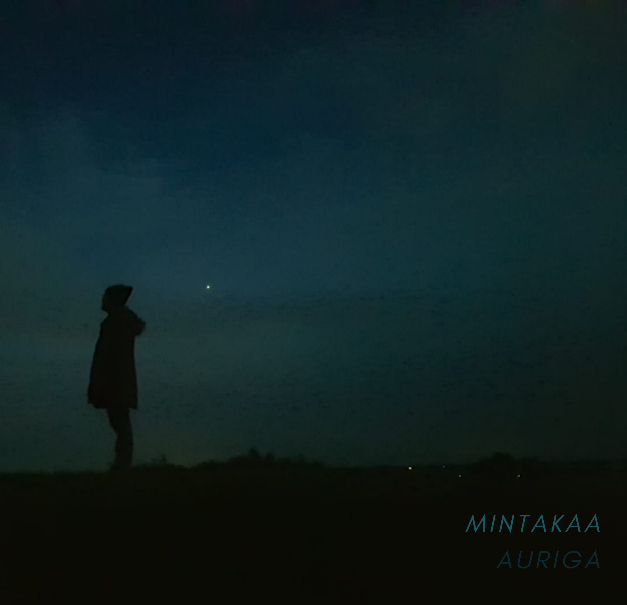 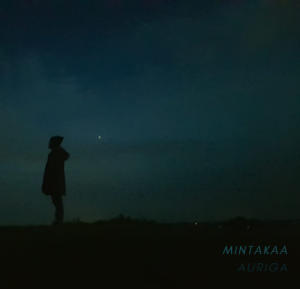 Mintakaa, a star found in the Orion constellation apparently, is the new vehicle for music producer and multi-instrumentalist Luke Weaver. This debut single, Auriga, is the first song off an upcoming EP, which has an accompanying video from the videography company Apparition.

Auriga has a cool, laid back neo-jazz vibe. The riffs are subtle and dreamy and the keyboards swell over a backbeat of a hip-hop groove. It’s a thoughtful piece, designed to transport your mind through its own meandering musings and into the great unknown off terra. There’s an echo on the guitar as we are taken through a seemingly empty universe, until we swirl around the planets and stumble upon new life forming. It’s a trip through the cosmos that works on the subconscious, awakening dreams like the strange plants on distant planets. It’s a lay back and contemplate sort of tune.

The video showcases the talents of Apparition, with a lush SF exploration through the universe. It’s a video of shadows and flickering images of planets and exploding universes, as the music weaves through blossoming exotic flora and fauna on newly discovered planets.

It’s a song that is a great teaser for the EP to come.

You can find Mintaaka on Spotify, and on Facebook.