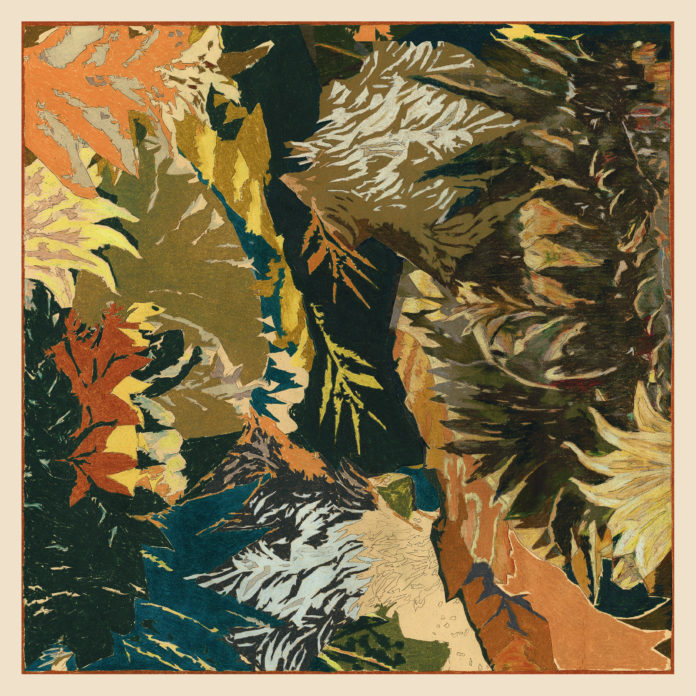 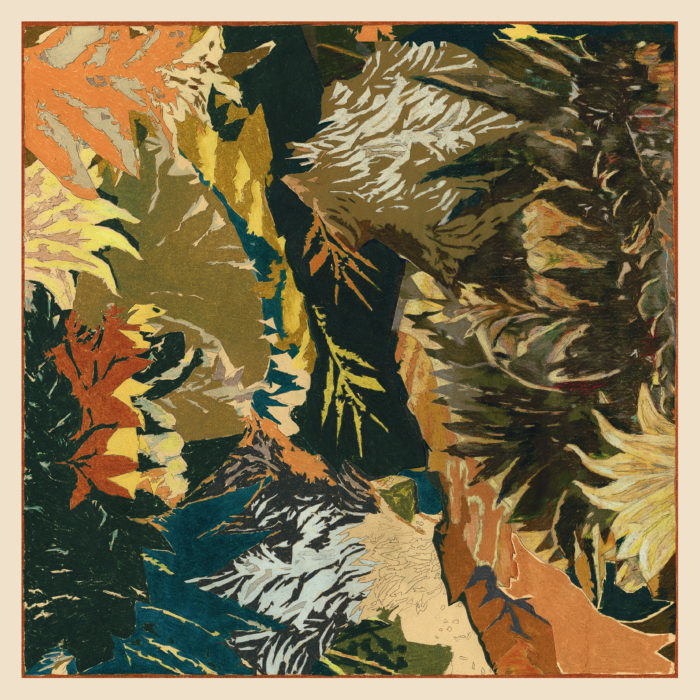 Bastian Epple – aka MinaeMinae – edits and directs videos in his day job, and has, according to legend, made his new LP Gestrüpp by night. I can imagine Epple sees his music as a form of release or balance to his other vocation, but I can’t help but wonder how much of his musical impulses are informed by his “other life”. From the opening track, ‘Flossensäume’ and with other pieces like ‘Vertilger’ and ‘Urmünder’, the music has the feeling of being mercilessly cut up and reassembled to perform in front of us, as if we are inspecting it on a screen.

If you will forgive me, ‘Gestrüpp’ is also a very German release, championing that almost ubiquitous neo-classical electronic sound that draws on clubbing and grand concert hall in equal measure. As such, listening to this record often reminds me of Guido Moebius, Toulouse Low Trax and Hauschka’s work, or T. Raumschmiere’s more ambient takes. That is no bad thing; German electronic music has a longstanding tradition of showing daring and panache in creating new forms, from Stockhausen onwards. And Bastian Epple’s work can sit comfortably alongside its peers.

Some of these rhythmic gyrations are hypnotising. There are the ever-changing beats of ‘Vertilger’ for example, where the introduction of a new groove can sound like someone’s just dropped a saucepan. Then we have follow up track ‘Nackenwirbel’, a quiet and lowkey charmer, which nevertheless finds the wit to shuffle through its allotted time in a manner weirdly reminiscent of Fela Kuti. The fleeting, floating, Harmonia-style key part is great too. ‘Flügelhüllen’ follows a similar path and is probably the most charming of all these pieces.

This release, then, presents a restless music that seems to also exist in a void; it’s movements captured and rewound. Listen to the sisyphean feeling engendered by ‘Urmünder’, which never feels as if it’s going anywhere fast despite its repeated threats and incremental changes. The last track, ‘Algenüberzug’ is the pay-off, a quiet reflection that somehow ties up all the loose ends that went before it, simply by being utterly different to the rest of the album.

It’s well worth a listen.