Home Blogs Mimi and the Miseries: Stop Following Me ‘Round – video premiere &... 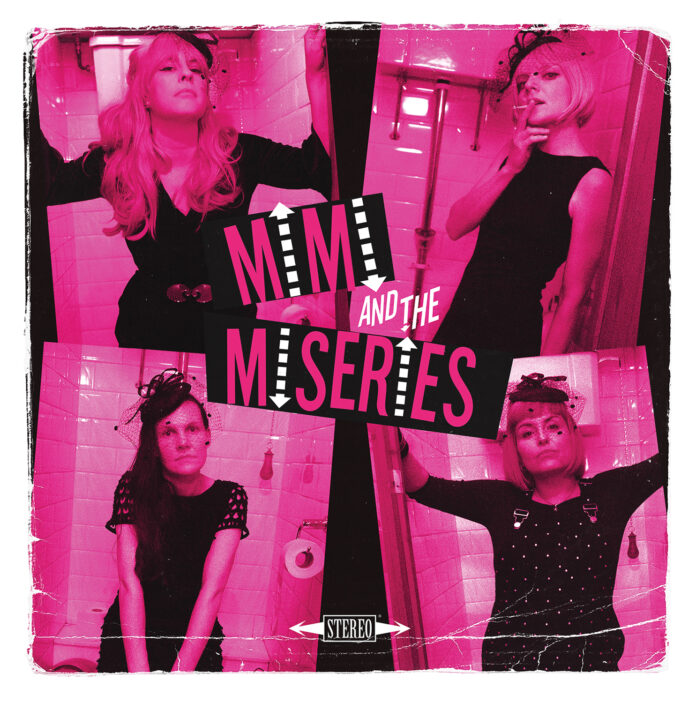 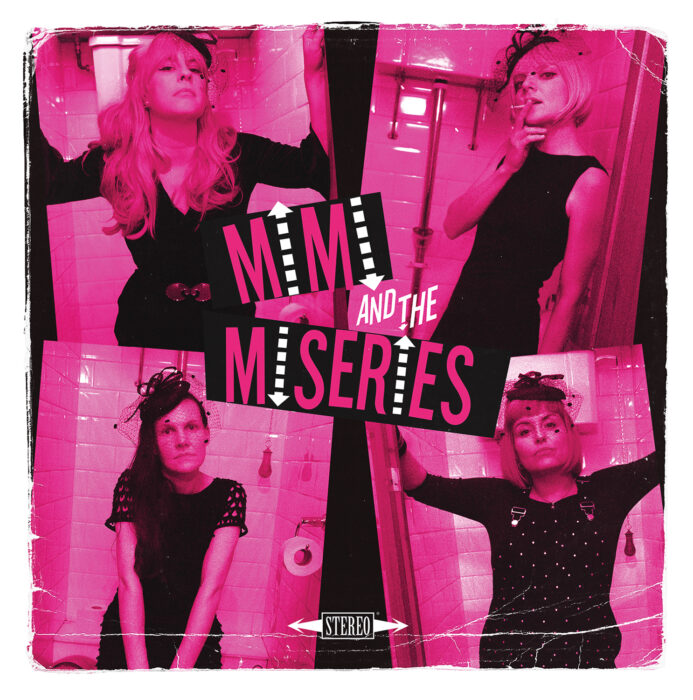 Bristol’s Mimi and the Miseries, already turning heads on the UK garage rock circuit, release debut  ‘Stop Following Me ‘Round’ taken from their first EP due late March 2022 on the uber cool This Could Prove Fatal label.

Louder Than War are proud to be the first outlet anywhere in the world to premiere the video and Ged Babey talks to Mimi and Mona from the band.

I knew I would love this band before I had heard a note.

They come from a lineage that includes the Pleasure Seekers, the Feminine Complex, the Liverbirds, the Trashwomen, the Gore Gore Girls – the underground, under-appreciated ‘Girls In the Garage’ greats.

(That’s not to mention the Mo-dettes, L7, the Bangles, Bikini Kill – the more well-known female trailblazers..)

Despite the name, Mimi and The Miseries are most decidedly a band. A unit rather than a solo singer and backing group.

(Mimi)  Everyone is equal. When we first started it was just for fun and we only had temporary members. I was trying to come up with a name and heard Misery by the Dynamics and it just popped in my head – and the name has just stuck. But it’s not me, me, me and a backing band, it’s the four of us. Mimi & The Miseries.

It’s a cool name, like Josie and the Pussycats or Goldie and the Gingerbreads. And the sound is pure Garage (Medway style) and the image – groovy Sixties (Mary Quant chic courtesy of charity-shops and the odd alteration). The attitude – is total punk rock.  The song kicks back at creepy, crawling sleazebag stalker boys…

If you’re a regular reader and the drummer looks kinda familiar... yes, it’s a wig.

So, ‘Foxy Ladies’ or ‘Rebel Grrrls’? Swinging 60’s Chicks or #MeToo Feminists Reclaiming their Streets?  Or is it possible they are both or neither?

(Mona) ‘When I wrote the song it was just a fun little ditty really and the lyrics are not specifically autobiographical but reflect the kinds of everyday annoyances that us females have to go through. It’s just a kind of bratty take on the subject of unwanted male attention and an Up Yours to anyone who tries to stop us from living our lives how we want to.

(Mimi) We have been getting amazing support from both men and women since we started 6 months ago. However, there’s probably some people out there who might criticise us for drinking too much, talking too much, being too friendly, and those who might ‘get the wrong idea’. This, juxtaposed with the 60s aesthetic may prove confusing for some, but also I’d like to think it would be interesting as it emphasises the differences, and similarities, for female performers then and now.

(Mona)   … it’s not really something I had considered before but there were lots of female bands around in the Sixties, sure it was a much more sexist time, but that didn’t stop those girls making timeless music and it won’t stop us!

(Mimi) Personally, I enjoy challenging femininity and do enjoy shocking people, and successfully annoy people frequently. But in a way, it’s a test to see that those who really get it, actually get it!

(Mona) The band for me is all about 4 girls having fun playing music we like and I think a lot of people are digging it because they can feel that vibe off of us. We wanna party, and we wanna have fun!’

Mimi & The Miseries is just such a great band name – Fifi and the Funseekers would’ve been too obvious y’know –  and they are destined to be one of the hottest, coolest and juuust-right bands on the garage scene.

It will be a busy summer for the Miseries, with some festival appearances planned before completing their debut album, hopefully by the end of the year.

This Could Prove Fatal Bandcamp (the song will be up ‘soon’)