Home Music Reviews Album Reviews Milk Of The Tree – An Anthology Of Female Vocal Folk and... 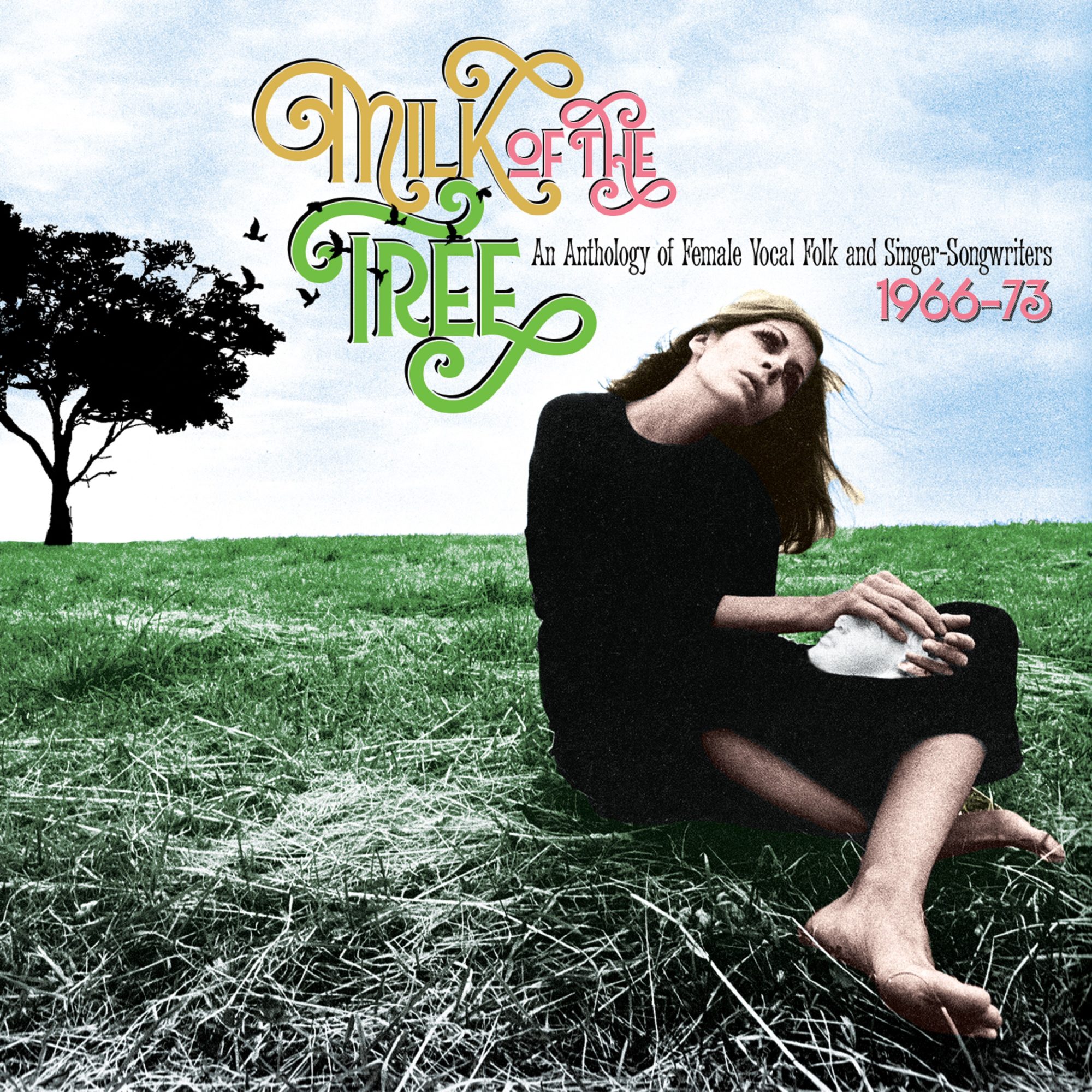 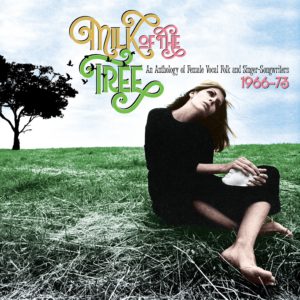 Milk Of The Tree – An Anthology Of Female

Another great compilation on Cherry Red’s Grapefruit label. Milk Of The Tree compiles famous and more obscure tracks by female artists of the folk / singer songwriter boom from the late sixties and early seventies. Louder Than War’s Craig Chaligne reviews.

Spread over the course of three well filled CD’s (20 tracks on each), “Milk Of The Tree” manages to cover efficiently this genre and also unearths some unknown gems which makes it a good purchase for both neophytes and more musically knowledgeable listeners. The first CD starts with three “heavyweights” with some of their most famous songs. Melanie’s “Do You Believe” and John Baez’s “Blessed Are…” are truly outstanding tracks while The Pentangle’s “Light Flight” proves that chart success wasn’t totally out of reach for complex time signatures. Dana Gillespie’s “Foolish Season” and the traditional folk of Judy Rodericks’ “Someone To Talk My Troubles To” are pleasant tracks but they pale in comparison of Beverley and John Martyn’s “Auntie Aviator”, a six minute epic of prog-folk that leaves a lasting impression. Joan Armatrading’s majestuous “It Could Have Been Better” is another highlight. Absent due to licensing reasons, Joni Mitchell is represented by a version of “Morning Morgantown” sung by Judith Willey and backed by the house band of North London’s Morgan Studio, Fickle Pickle.

Laura Nyro’s “Upstairs By A Chinese Lamp” proves to be a highlight of this first CD with its original instrumentation and arrangements. It is a testament of the steady stream of good music that was coming out at the time that  quality songs such as Susan Pillsbury’s “I Thought I Knew The Answer” or Jaki Whitren’s “Give Her The Day” sunk without a trace when they were released. Precusor of the singer-songwriter wave, Jackie DeShannon is represented by her take on “Come And Stay With Me” that was originally covered by Marianne Faithfull, the British enfant terrible being represented by a cover of a Goffin/Mann composition (“Something Better”) that she had originally performed on The Rolling Stone’s “Rock and Roll Circus”. Polly Nile’s “The Milk Of The Tree” that gives its names to this compilation displays some heavy pedigree as the music was penned by none other than John Barry. Nico’s “Chelsea Girl” is delightful chamber-pop (though she would have probably gone in another direction if she’d been left to her own devices).

The first song on the second CD is The Stone Poney’s version of Michael Nesmith’s “Different Drum” that provided Linda Ronstadt with her first Top Twenty Hit, a bit of a wild shot as the song is more of a Sunshine Pop nugget (with a country tinge) than a reflective singer songwriter lament but still a great track. Jade’s “Five Of Us” in the contrary typifies the genre but didn’t find success at the time of its release. The Simon Sisters (featuring Carly Simon prior to her chart success with “You’re So Vain”) recorded “Who Has Seen The Wind ?” a poem penned by Christina Rossetti and set to music. Judee Sill, one of the first signings on Asylum label (something of singer songwriter stable) is represented by “Jesus Was A Cross Maker” with it intricate string arrangements while Trader Horne’s (featuring Judy Dyble and Jackie McAuley from formerly of Fairport Convention and Them respectively) excellent “In My Loneliness” makes you regret the band’s early demise.

The lyrically provocative “Society’s Child (Baby I’ve Been Thinking” penned by 14-year-old Janis Ian became a top twenty hit in spite of the censorship it received. Mellow Candle’s Feeling High heavy orchestration and horn arrangements are borderline while “Tomorrow Come Someday” is the opposite with an almost lo-fi charm to it. “My Silks And Fine Arrays” by Julie Covington, a William Blake poem set to music is the highlight of this disc with an oustanding arrangement featuring cascading piano lines and splendid bass work. The bareness of Buffy Sainte Marie’s “The Dream Tree” channels the pain of the native american people in an eloquent manner.”Late November” by Sandy Denny is one of the standout tracks, great production, great vocals, a testament to a great talent gone too soon. Following Sandy Denny is a more than a daunting task but the jazzy “Tomorrow Your Sorrow” by Hendrickson Road House is a great little tracs with a neat guitar solo. The stark “Mornings” by Chuck and Mary Perrin benefits from a fantastic vocal performance while Lesley Duncan’s “Mr Rubin” closes off the proceedings on a socially conscious note.

On the final CD, the first highlight is Diane Hilderbrand’s version of her very own “Early Morning Blues And Greens” that was originally covered by The Monkees on their Headquarters album. Completely different (and tremendously better), it has a pleasant country-ish vibe. Susan Christie’s “Rainy Day” sat in the vaults for more than 35 years, receiving a well overdue release in 2005. Discovered by John Peel, Bridget St John’s “Autumn Lullaby” was one  of the best tracks on her landmark LP “Ask Me No Questions”. Another Dandelion release is “Ballad (Of The Big Girl Now And A Mere Boy” by Principal Edwards Magic Theatre, an excellent song that wouldn’t have sounded out of place on a Ralph McTell album. Another great discovery is Ruthann Friedman’s “Windy”, a breezy pop song with a memorable chorus, not surprising it was picked up by The Association and turned into a massive hit. Design’s “The Lady” is another gem from a band that ploughed their trade for almost a decade without much success. Scotland’s Shelagh Mcdonald recorded two albums in the early seventies without much commercial success but if “Mirage” is anything to go by, they deserve to be rediscovered. A pre-Apple Mary Hopkin is featured with a song in Welsh while Vashri Bunyan’s ethereal voice is truly beautiful on “Love Song”. The great Anne Briggs who hid from fame as much as she could is represented with “Sandman’s Songs” with just guitar and vocal, a track from her masterpiece “The Time Has Come”. Carolanne Pegg’s “The Lady And The Well” is very similar in tone do what The Strawbs where recording at the time, her diction being very similar to Dave Cousins. The proceedings close with the raga-waltz of “Morgan The Pirate” sung by Mimi Farina.