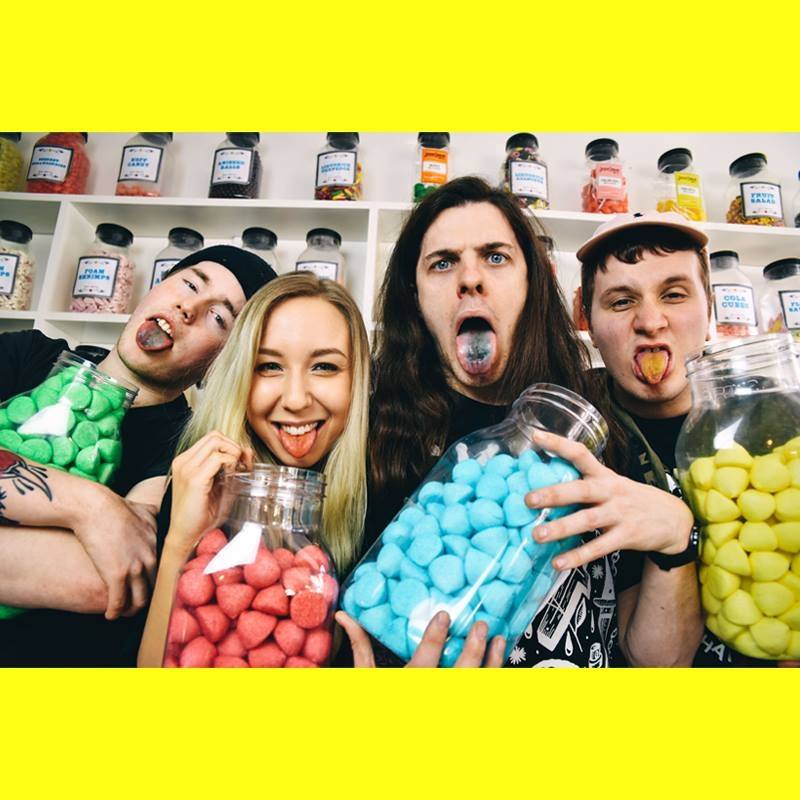 The Gloucestershire rock band Milk Teeth showcase a change from the bands usual therapeutic grungy wall of sound with an acoustic performance of their new EP’s closing track Hibernate. Vocalist Becky Blomfield is accompanied by guitarist Billy Hutton for the stripped back performance. The new approach wonderfully exposes the song writing which is a stands out aspect of Milk Teeth’s catalogue of tracks. The EP was produced by Neil Kennedy of The Range Studios in Southampton; well known for his work with Miss Vincent, Creeper, and Boston Manor among a swath of young noisy talent.

Ticket links can be found here or please check with your usual ticket agent.