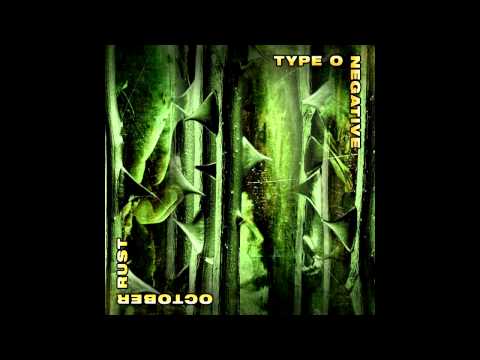 I stole this cd from HMV as a youth and got away with it. I’ve since bought
this record more than once and championed the band to seemingly every single
person I’ve ever met, so don’t shoot me. There was this boy I liked at
school, and for, well, let’s say ‘research’ purposes, I needed to own this
album in order to have some common ground with him. I had no idea what it
was going to sound like. I wasn’t particularly attractive girl in my early
teens. Add that to being incredibly shy, inventive ‘please-notice-me’
measures needed to be taken.
I’ve never heard such dense, generous, organic sounding music from a rock
band (though doom or goth metal would probably be a more accurate
description). The organic part I mentioned is remarkable as there are a lot
of none-organic instruments on this record, yet it sounds so ‘green’ and
spacious. The tongue-in-cheek nature of some of Pete Steele’s lyrics won me
over instantly, but there was a serious side to this accomplished bunch of
Brooklyn musicians. They had this rare ability to write long songs with many
of the ‘true’ tracks (there are a few annoying tricks on the album) but
generally they range from 5 to 10 minutes in length. I like the ratio of
music versus lyrics on this album too, this could be a lesson in letting
music speak for itself.