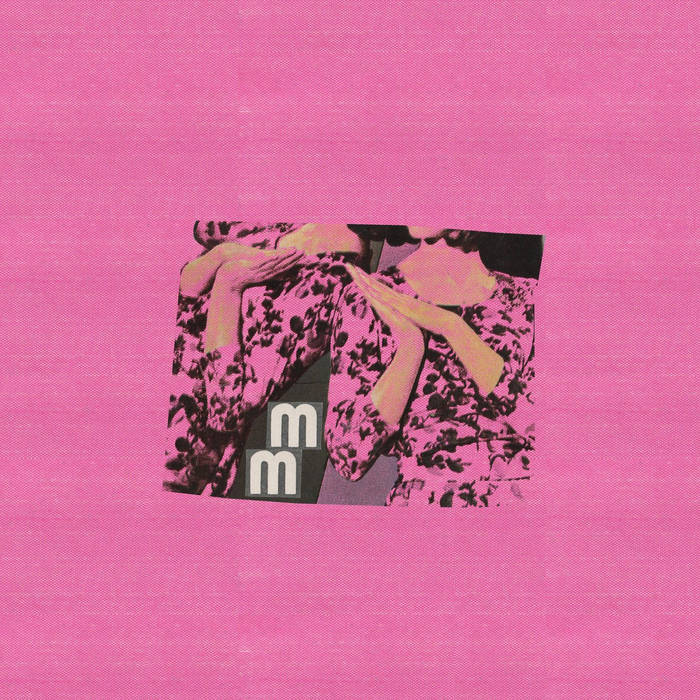 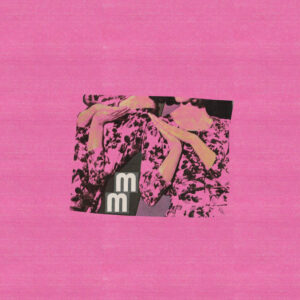 Mildred Maude’s debut single, CPA III, is taken from their debut album which was released earlier this year CPA I – III.

The album was an improvisational, noise attack on the senses which saw the band creating an ever-evolving songscape, that was edited down into three songs for the album. The album version of CPA III clocks in at eighteen minutes, with this single version distilled down to four minutes twenty-eight. It’s an uncompromising approach to music making that could be awful, brilliant or just too arty-farty; Mildred Maude not only manage to be brilliant but also create something uplifting from the chaos.

This is a stream of consciousness/noise/music that doesn’t sound improvisational. It’s music it is easy to get lost in, trance like, lost in meandering thoughts with the bass heavy and setting down a constant beat whilst the drums power away with interesting rhythms and the guitar jerks between feedback and melody. And for all of the improv noise there is melody here; a melody that elevates above the cacophony. There is space too which opens up the grooves before descending into noise again. But order keeps returning, or trying to, emerging like life from the primaeval ooze.

There is an elegiac beauty to the track that calls to mind staring deep into a black hole, and the black hole staring straight back at you.