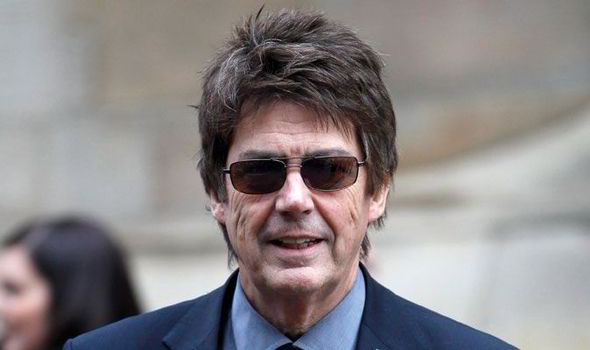 The Mike Read song for UKIP, UK Calypso has missed the top 40 despite being a headline song all week.

The song’s cod accent and dubious lyrics saw it become controversial to the point where Read himself tried to ban/pull away/dissacociate himself from the song. Famously when he attempted to ban Frankie Goes To Hollywood it sent it on to the path to number one- this time the ‘banned’ song has stalled outside the top 40.

Initially Read defended the song against he barrage of accusations of racism,and had it removed from sale whichs wait slip back from it’s not that promising mid week chart position of number 21.

The full story about the song is here