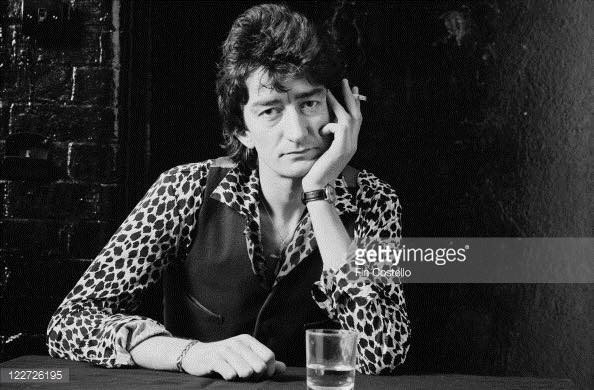 The great Mike Kellie – the  drummer form the Only Ones and before that Spooky Tooth has passed away.

He was held in the highest of regards in the music community – if playing in those two classic bands was not enough he also drummed on Johnny Thunders So Alone album and for George Harrison, Maurice Gibb, Jim Capaldi, Peter Frampton, Jerry lee Lewis and many others.

The Birmingham born drummer would have been 70 in March.

The rest of the Only Ones posted this on Facebook

MIKE KELLIE. 1947-2017
We are deeply saddened to learn of the death of our friend and colleague Mike Kellie.
Kellie learned of his illness last September but, characteristically, chose to keep the diagnosis private. We will post more, personal, appreciations in due course but, for the moment, we will recall the 40 years of music-making we shared with him. A gentleman, a friend and a fine musician. Our thoughts are with his family.

Martin Bramah from Blue Orchids posted this song, with Kellie on drums and him on guitar from a 2015 album by The Granite Shore on Facebook.  A perfect tribute (the first verse) to the great man.