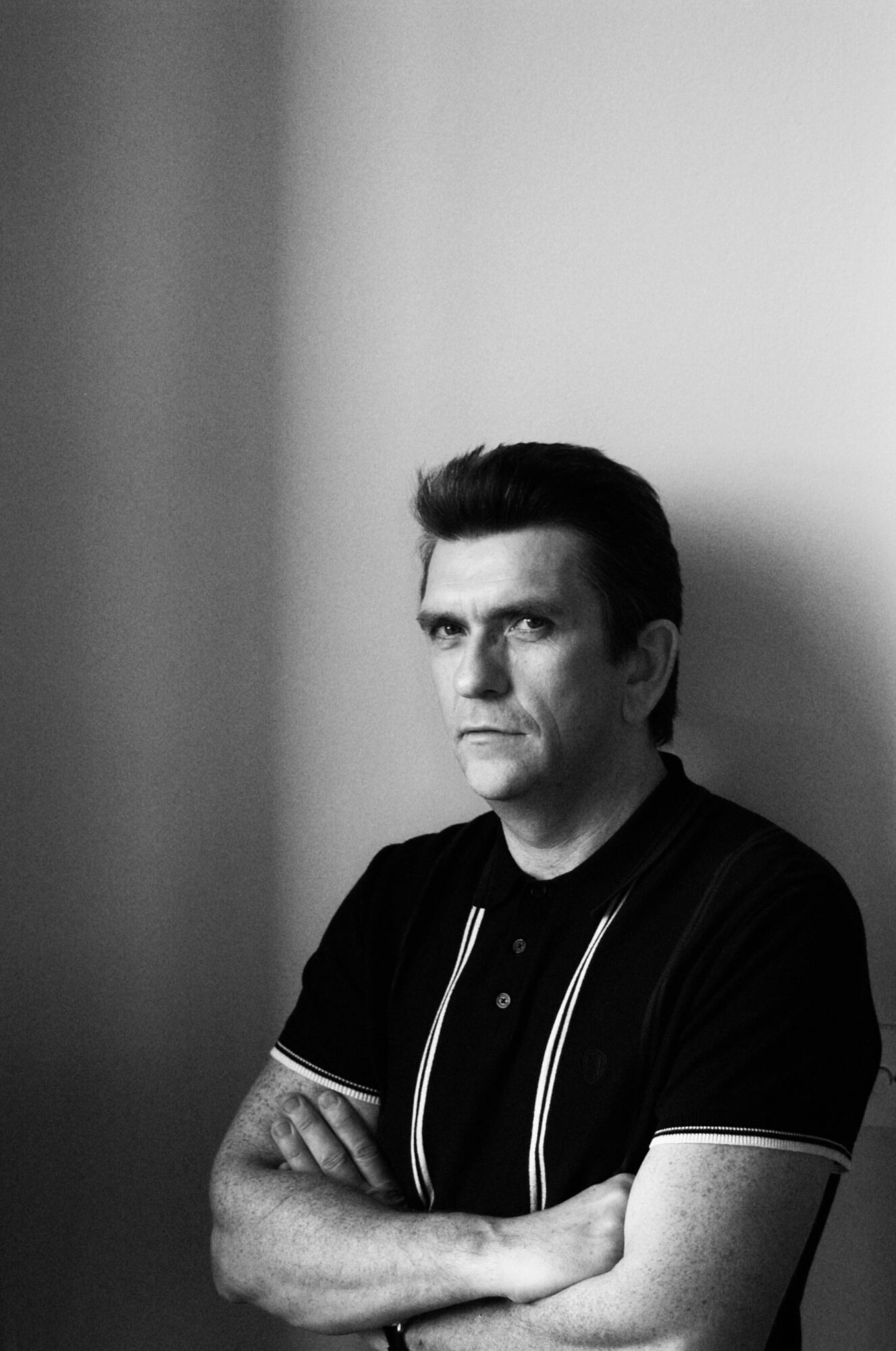 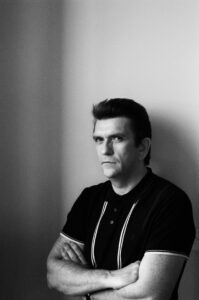 FOCUS Wales presents a new and exciting interactive programme for its 5th edition in 2015.

The national showcase for music from Wales will offer a two day programme of keynotes and discussions at the Wynnstay Arms Hotel, Wrexham, North Wales on the 23rd & 24th April 2015.

MIKE JOYCE of THE SMITHS is announced as a keynote speaker on Friday 24th April!

Joyce was drummer and founder member of THE SMITHS from their formation in 1982 to their demise in ’87.  He will be discussing his life in music, as a part of this iconic British band, and the revolutionary change they brought to the face of music in the UK an around the world..

For more information on all confirmed panellists, and tickets, visit www.focuswales.com

Full festival tickets grant access to all FOCUS Wales interactive sessions and panels, all live performances, workshops, and all comedy shows. Tickets are on sale now at the following link: www.focuswales.com/tickets